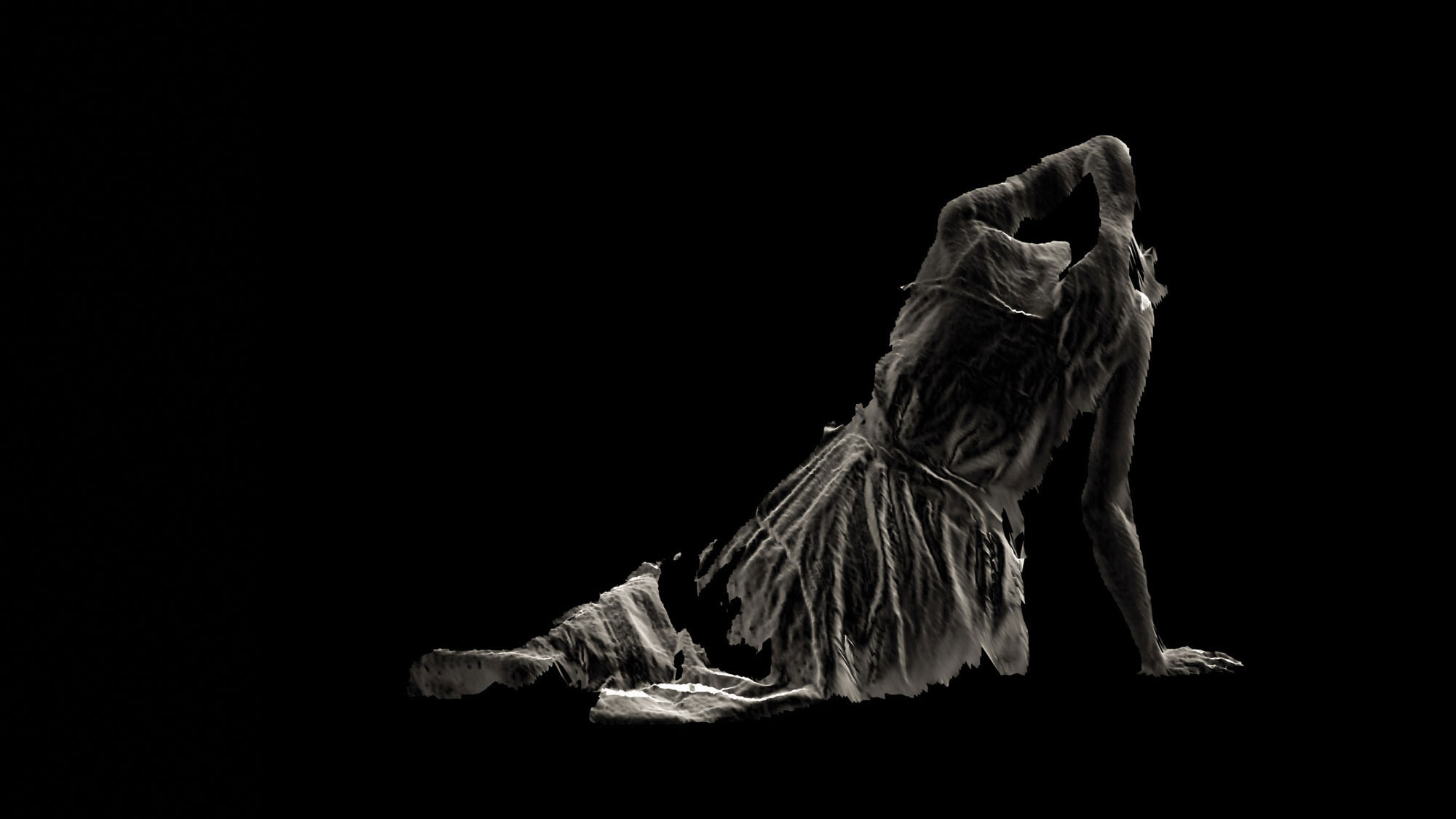 Supporting the Creation of New Works in the Americas

The DANCE MOViES Commission supports the creation of new works for the screen which vary widely in content and form but are all created by, or in collaboration with, a choreographer or movement-based artist. The four films premiering here represent the first commissioned projects in this program.

EMPAC first presented films and videos of this kind on the Rensselaer campus through its DANCE MOViES series over the course of 2005-2007. These curated programs were hour-long screenings which introduced the community to a genre that is rarely seen outside of the international dance film festival circuit.

As the only major commissioning program for dance film established in the US, the DANCE MOViES Commission is having a significant national and international impact, making the creation of new works possible, and inspiring artists in the field to form new collaborations. The second round of projects is underway and will premier in the fall of 2009.

The DANCE MOViES Commission is supported by EMPAC’s Jaffe Fund for Experimental Media and Performing Arts. 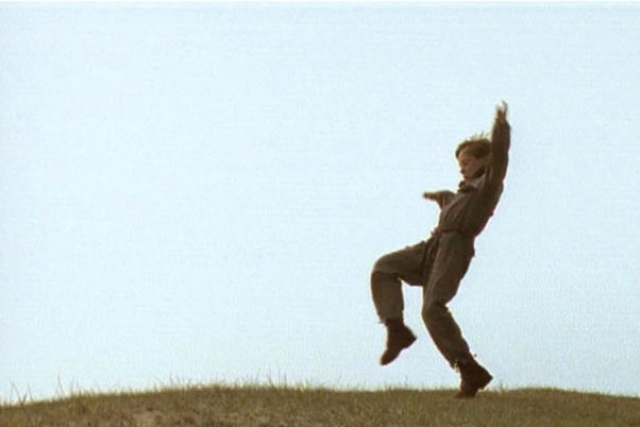 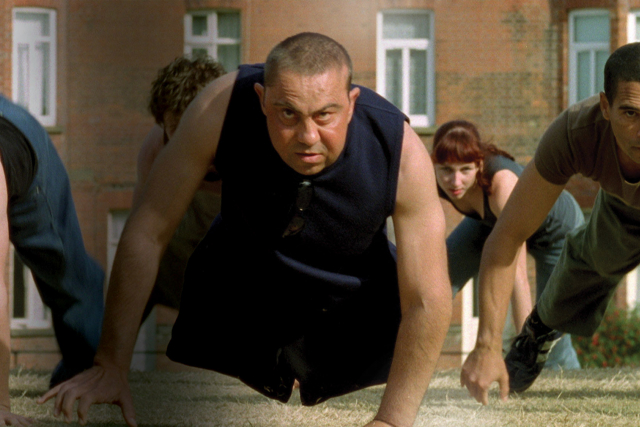 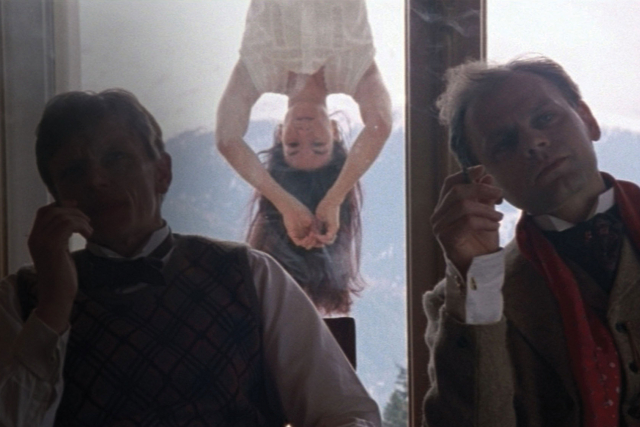 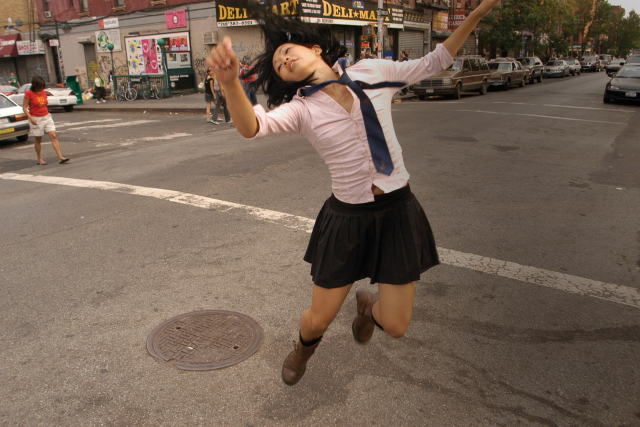 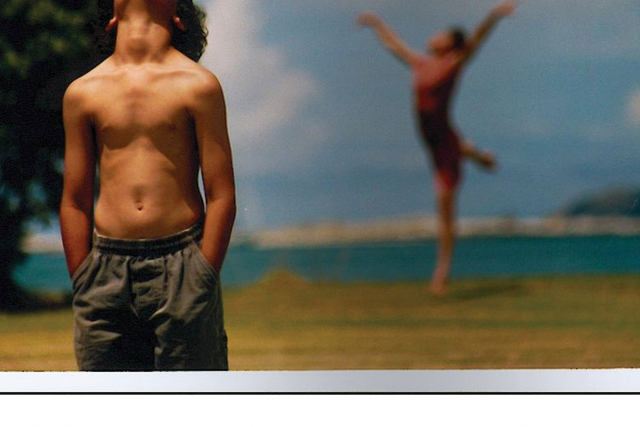 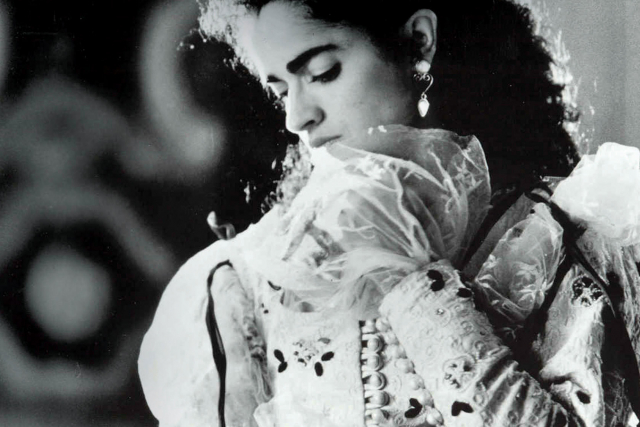 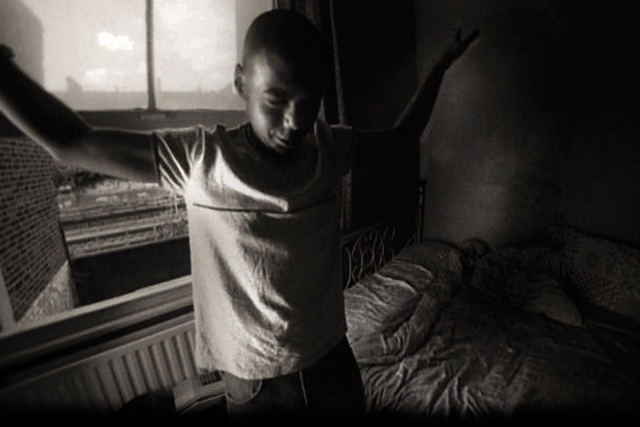 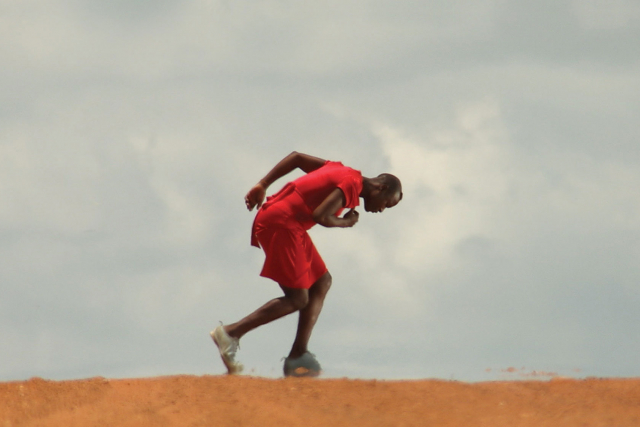 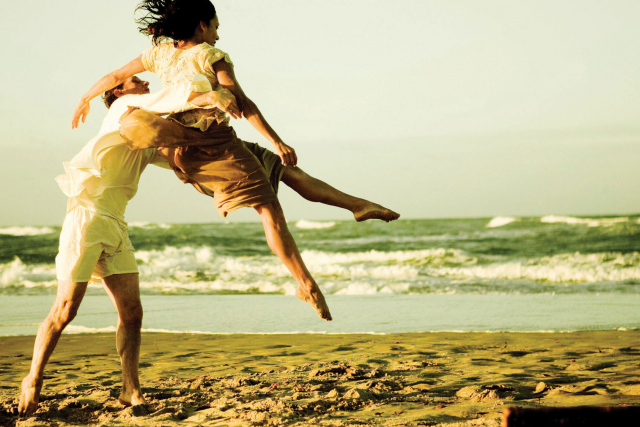 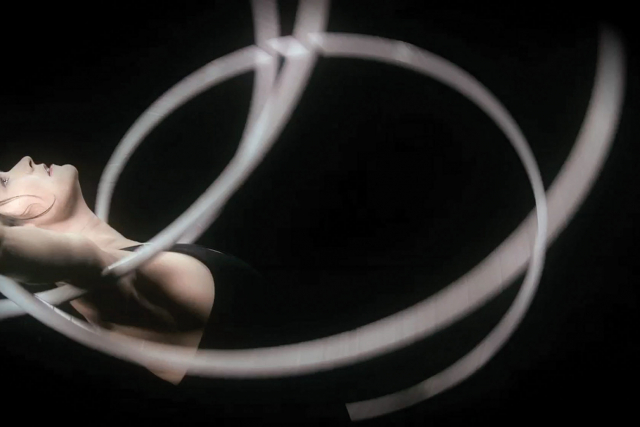 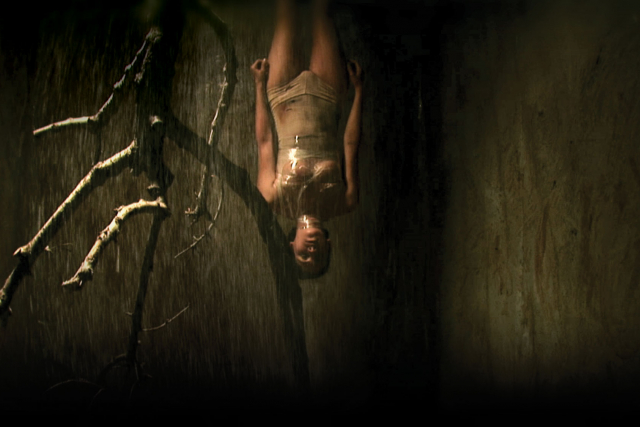 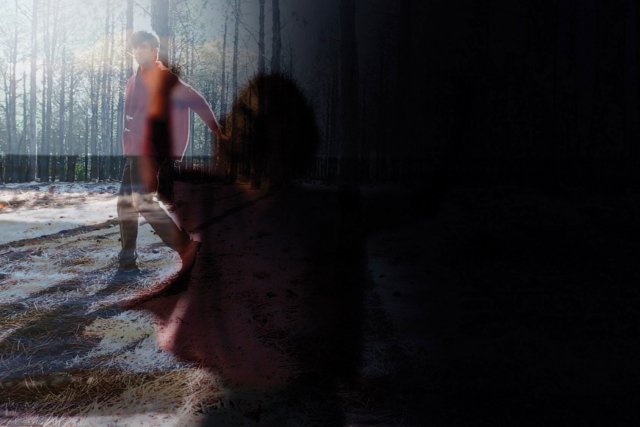 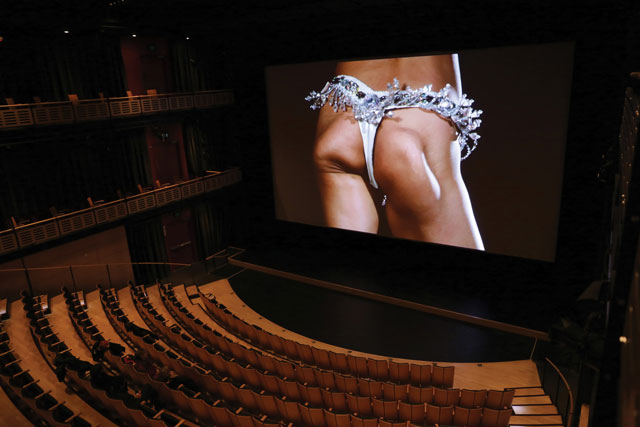