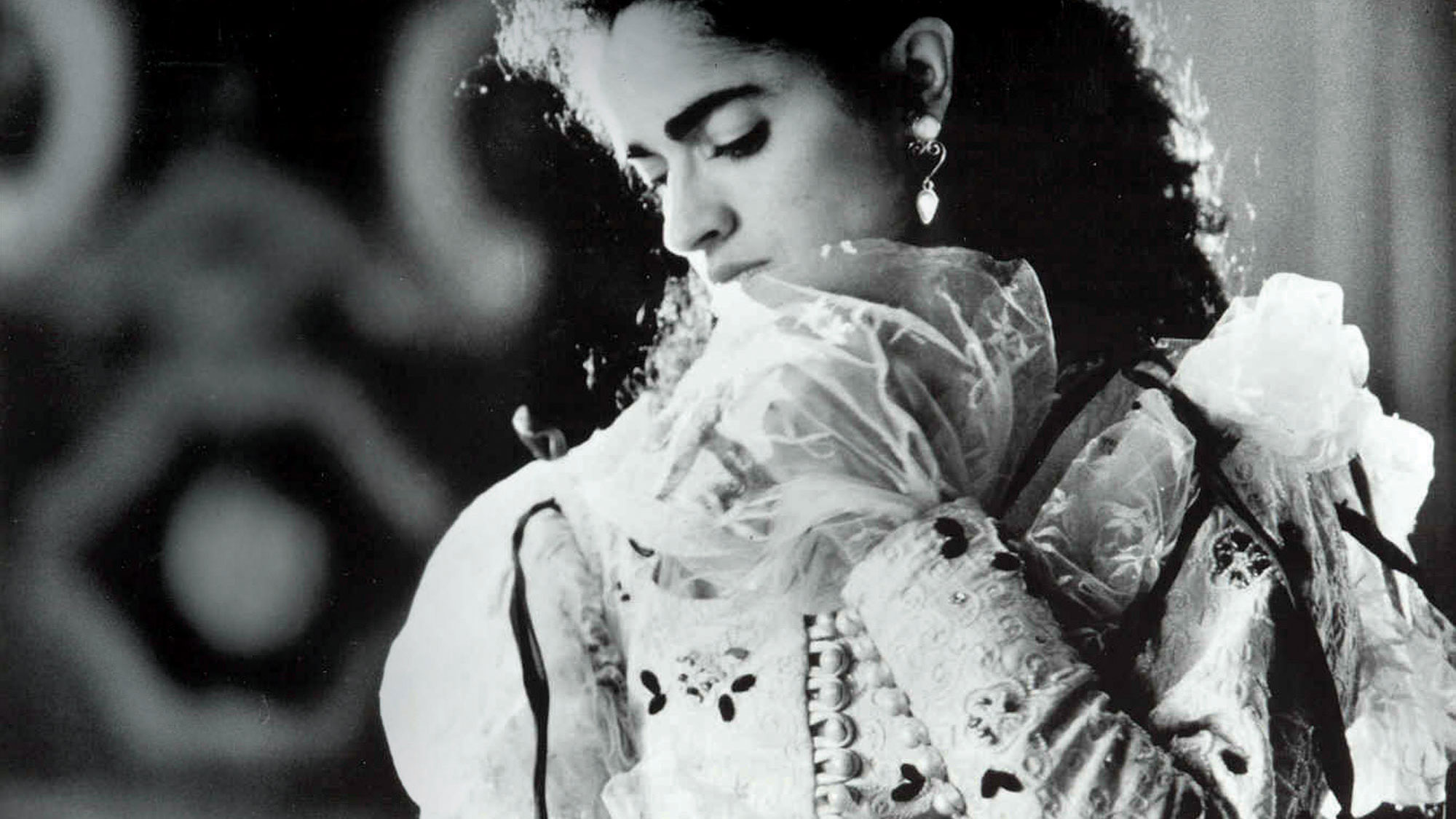 DANCE MOViES: An ongoing EMPAC series showing the latest, daring work made by contemporary dancers creating short films and experimental videos. Catch the predatory actions of people stuck in a stylish Spanish lobby, a solitary and obscure channel surf on a couch in Iceland, an elegant dance for two hands, a jog in the subways of Sweden. Also includes the film Bitings and Other Effects shot in the opulence and decay of Palermo, in which feverish courtiers bitten by the tarantula are reduced to stunning, sleep-walking dances in mirrored ballrooms and on crumbling balconies.

2007, 5' (Sweden) Directed by Mary Westermark and Sofie Lagergren Choreographed and performed by Lisa Spets Sound by Dan Jonsson A sudden appearance in the subway, a dancer moves to an internal jogging rhythm, as transportation streams eddy around her. Foxtrot Tetrameter is one short film in a series of four, with dance solos being performed in the surroundings of Stockholm.

After having worked on the films for almost two years, my father asked me, very gently: 'These dance films you are working on, are they some kind of instruction films for fox-trot?' -Mary Westermark

2002, 6' (Sweden) Choreographed and performed by Cristina Caprioli A strikingly simple premise: two hands fly eloquently and fluently over a flat surface, flashing through hidden narratives, gestures, signs, finger dances. In direct reaction to Italo Calvino's text "Ti con Zero" and based on the live performance "I Ti", this video was made in collaboration with artist Mateusz Herczka.

2005, 10' (Spain) Directed by Guillem Morales Performed and choreographed by the company Erre que erre A nightmarish vision peopled by pale and stylish patrons, waiting in an unidentified lobby. Time scrubs forward and backwards, scissors catalyze long sequences of inexplicable action, and it becomes clear that these people have entered a loop in time: they cannot escape and they are unlikely to survive.

2004, 8' (Iceland) Directed by Helena Jonsdottir Helena Jonsdottir's film rests in the nether world of the committed couch potato, the apparent antithesis of the dancing body. She redefines the body, itself a landscape, and leads the viewer subtly through cultural perspectives on physical expression and awareness in the age of instant communication and entertainment.

1995, 30' (Netherlands) Directed by Clara van Gool Choreographed by Angelika Oei Performed by Martine Berghuijs, Faroog Chaudhry, Anne-Katrine Haugen, Vivianne Rodrigues de Brito, and Jamie Watton Bitings and Other Effects was inspired by the southern Italian dance the Tarantella, which itself was named after the poisonous spider and the supposed cure for its bite: a frenetic dance. Shot in the opulence and decay of Renaissance-era Palermo, feverish courtiers bitten by the tarantula are reduced to stunning, sleep-walking dances in mirrored ballrooms and on crumbling balconies.