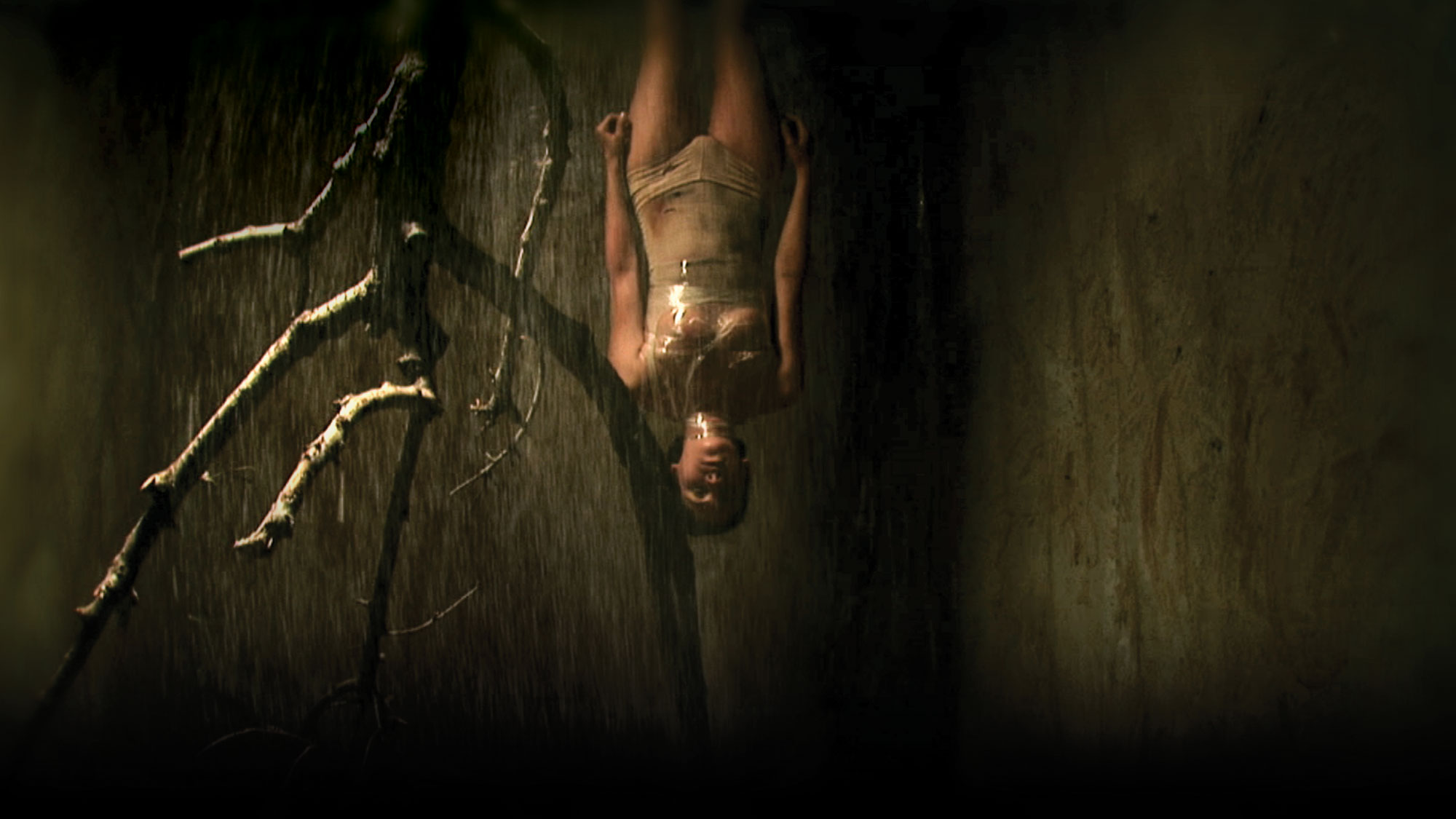 DANCE MOViES Commissions support new works that fuse dance with the technologies of the moving image.

World premieres of three new dance films and an installation commissioned by EMPAC’s DANCE MOViES program, followed by a procession led by the punk marching band Mucca Pazza, featured in the film Fanfare for Marching Band.

A Circus of One

US, 15-minute looping video installation Director: Alison Crocetta Composer: Jason Treuting A Circus of One is a 16 mm black-and-white film directed by visual artist Alison Crocetta in collaboration with composer Jason Treuting. This film records Crocetta as a clownish figure within a one-ring circus completing a series of eight acts that run the gamut from feats of daring to absurd gestures. These performance actions form a filmic garland with Treuting’s score that draws inspiration from historic circus music and the tradition of musique concrète.

US, 15:35 minutes Director: Danièle Wilmouth Choreographer: Peter Carpenter Band: Mucca Pazza A film following the mayhem created by a ragtag musical militia that embarks on an impotent invasion through a parallel universe, where their exuberant music is out of sync and unheard. The two worlds are finally unified when the band masters the tempo and patience of empathy.

US, 10 minutes Director: Pooh Kaye Performer and animation assistant: Alexander Clack Sound design and sound edit: John Kilgore Choreographer and filmmaker Pooh Kaye’s alter ego, Wild Girl, played by Alex Clack, has a busy day weeding the dandelions, raking up dead brush, and mowing the lawn. Dandelions swirl in animated patterns around her, the flowers popping in and out of her ears and mouth as she tries to speak. The ground swallows her and spits her out, and piles of brush attack her as she tries to rid her lawn of dead branches. Kaye returns to her early Super 8 films from the 1970s, which explored the human body’s relationship to the world. 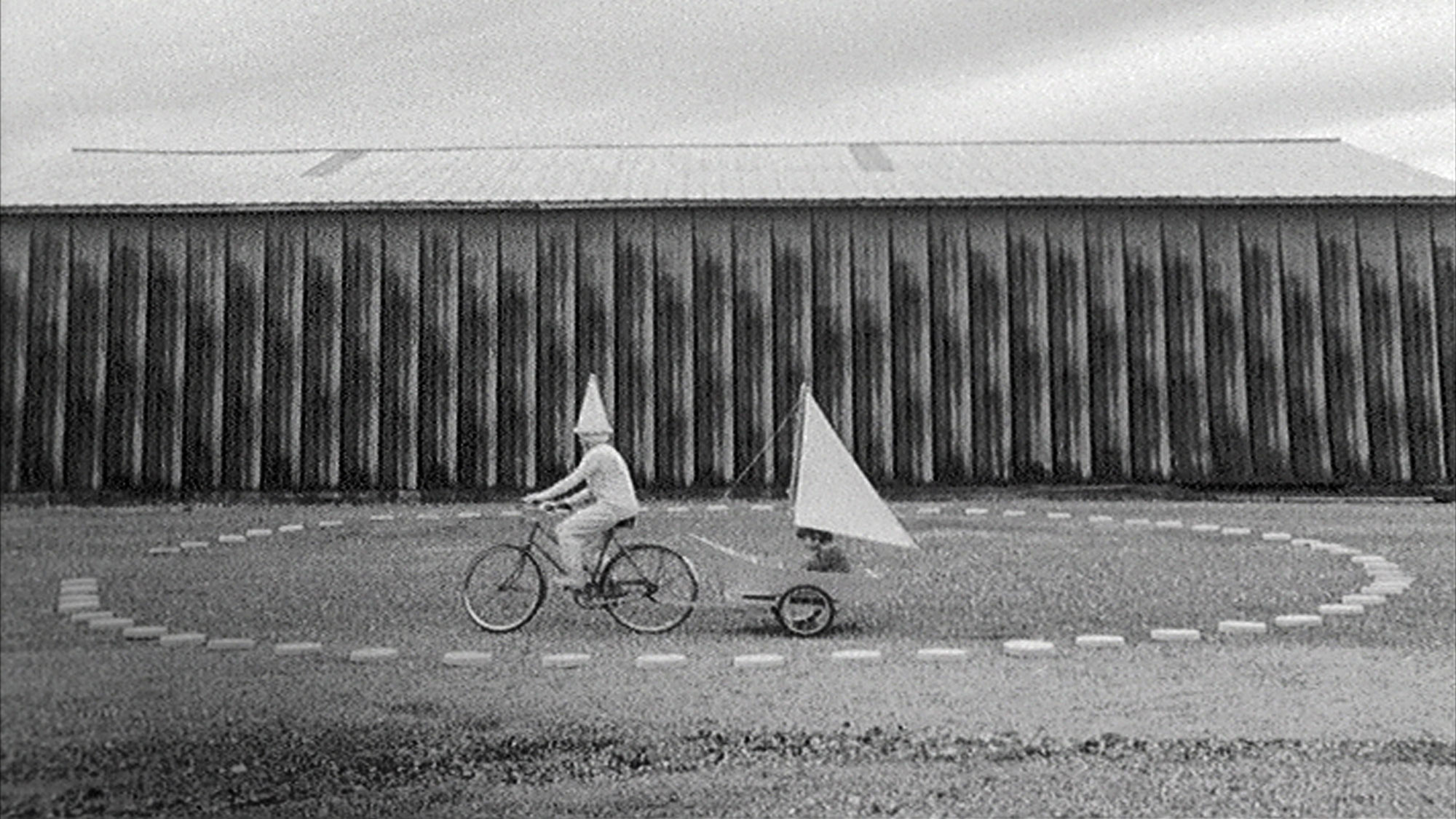 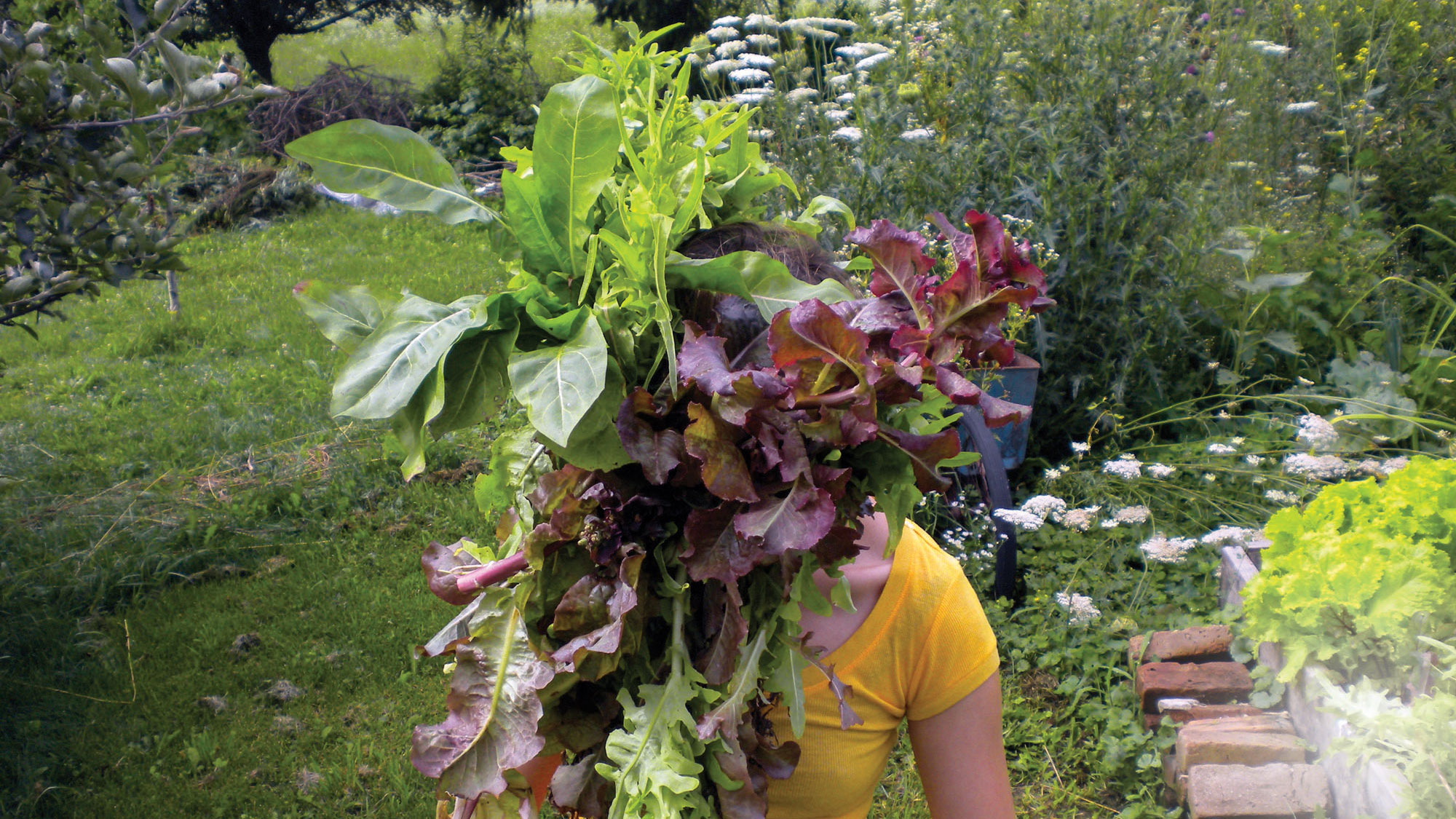 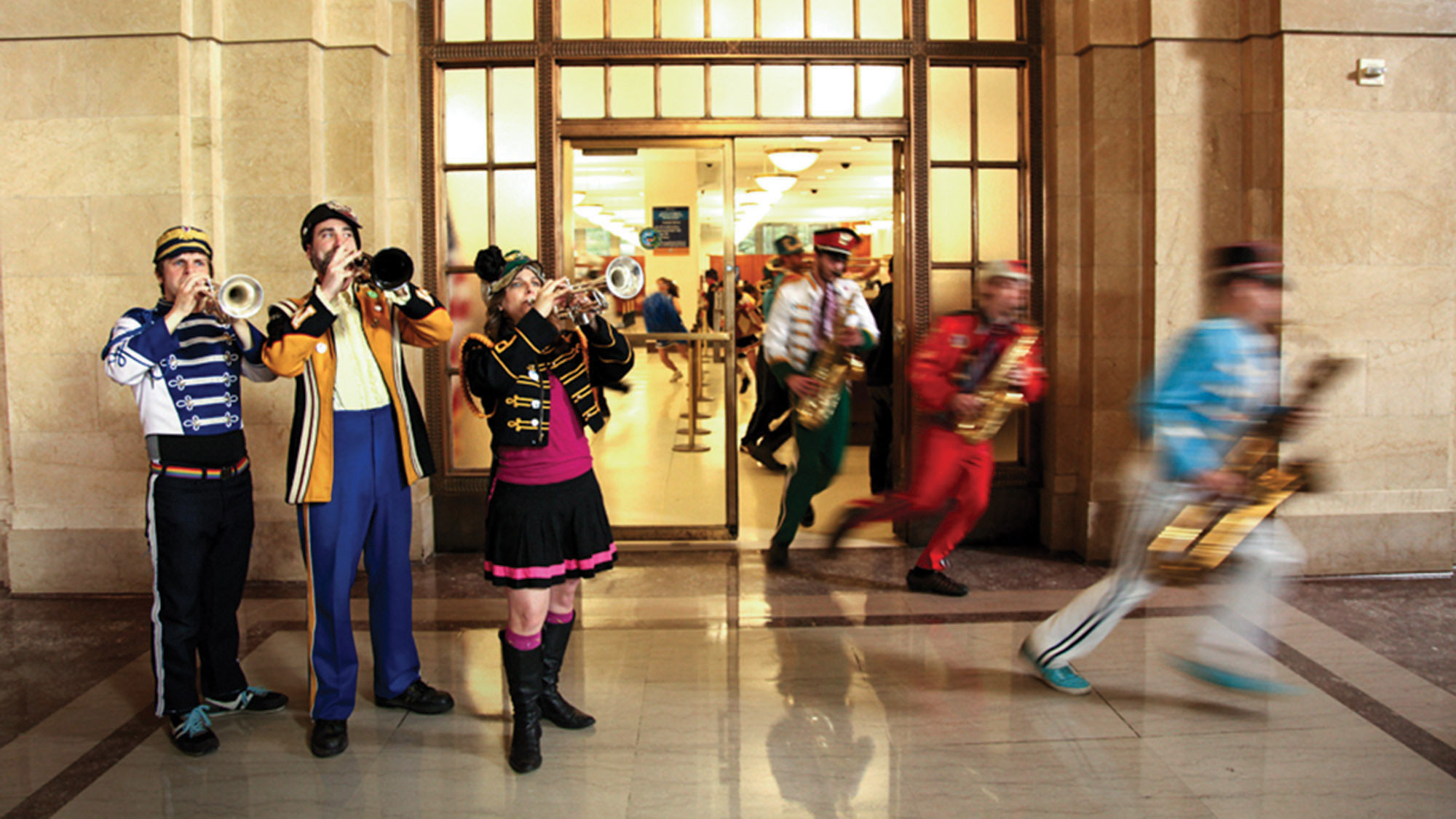 The members of the selection panel for this year’s projects were Ellen Bromberg, Maya Ciarrocchi, Alla Kovgan, and Hélène Lesterlin, curator for dance and theater at EMPAC.

The DANCE MOViES Commission is supported by EMPAC’s Jaffe Fund for Experimental Media and the Performing Arts. It is open to artists based in North and South America who are making video, film, and installation work in dance.