Commissioned by EMPAC, this interdisciplinary hybrid combined footage Cohen filmed in Nova Scotia over a decade with live music and texts ranging from poems and folklore to local newspaper fragments to scientific research. An artist who has explored and deplored the disappearance of regional character brought on by corporate-driven homogeneity, Cohen described his discovery of Cape Breton as a revelation for its beauty, but one that remains elusive and deeply itself. Known primarily as an urban filmmaker, this work was a rare foray into engagement with the natural landscape. The EMPAC premiere featured musicians from Fugazi, Godspeed You! Black Emperor, Dirty Three, and Silver Mt. Zion. EMPAC also screened an earlier work, Gravity Hill Newsreels: Occupy Wall Street (Series One and Two). Cohen has made more than 40 films including personal/political city portraits made on travels around the globe, and portraits of friends, artists, and musicians. His works are in the collections of MoMA and the Whitney Museum of American Art and have been broadcast by PBS, Arte, and the Sundance Channel.

Quote Unquote was an interdisciplinary series presenting work by artists that use an existing text as a departure point for time-based works including installation, film, and performance. 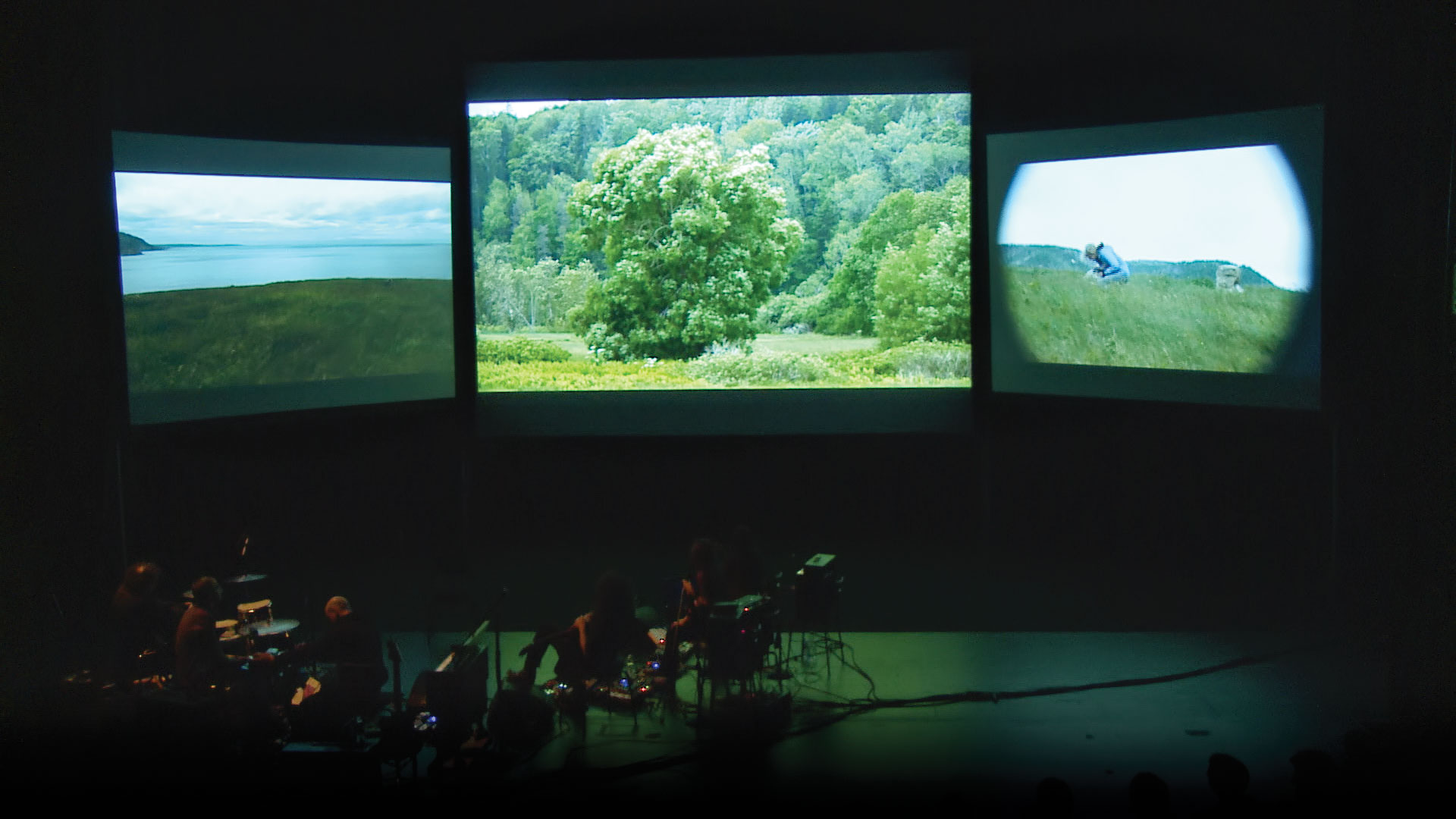