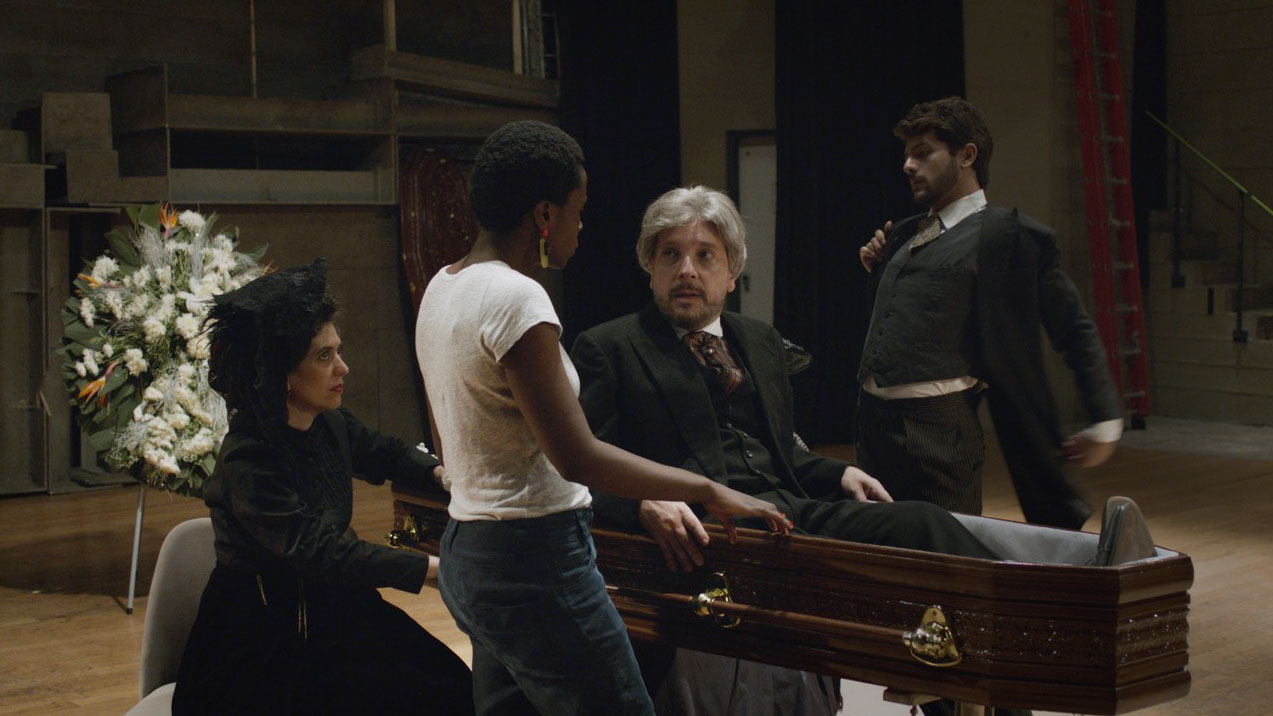 To “jump the line” in filmmaking means to break a basic rule of cinematic realism—moving the camera across an imaginary 180° line that normally allows viewers to maintain their natural sense of left and right within the film. This week-long film series celebrates jumping the line by presenting moving image works whose directors deliberately break the rules to reveal the unquestioned structural and stylistic conventions of image and sound production.

Jump the Line is a reflexive take on the multiple timescales and varied technical and dramaturgical strategies that make up films, recordings, performances, and broadcasts. By focusing on how, why, and for whom such things are made, Jump the Line represents what EMPAC stands for as an institution: the daily work of producing new artworks behind studio doors, invisible to the public until completion.

Spanning the week of film events, Gerard Byrne’s installation In Our Time is open to the public in Studio 1 where the film’s temporal reality is synched to the actual hours of each day. A radio host goes about the repetitive activities of a daily live broadcast, reinforcing Byrne’s questions around synchronicity, (in)visibility, and the dramaturgy of production.

In much the same way, Stan Douglas’s legendary jazz epic Luanda-Kinshasa (2013) is presented for the first time ever as a single six-hour theatrical screening. Luanda-Kinshasa depicts a fictional 1970s jazz-funk band engaged in a seemingly endless real-time jam turning EMPAC’s Concert Hall into the recording studio.

Two further screening programs are presented using the double-and triple-bill format: The first framed by Trinh T. Minh-ha’s Shoot for the Contents that renders “the real in the illusory and the illusory in the real” in a journey through Chinese storytelling, and the second anchored by Eric Baudelaire’s newly released documentary, Un film dramatique, that charts the artist’s four-year collaboration with a group of Parisian middle-school artists, who learn to use the camera in ways unique to their burgeoning points of view. 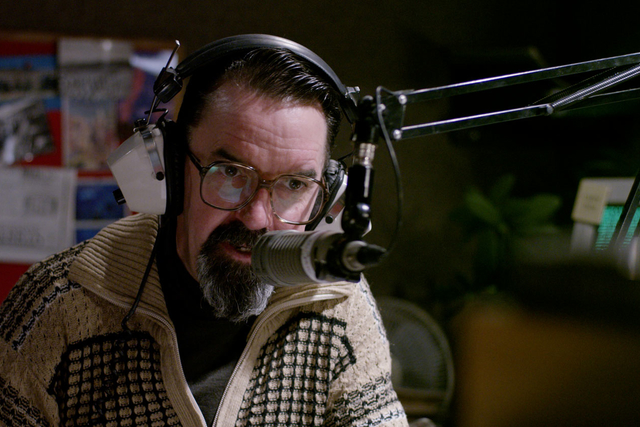 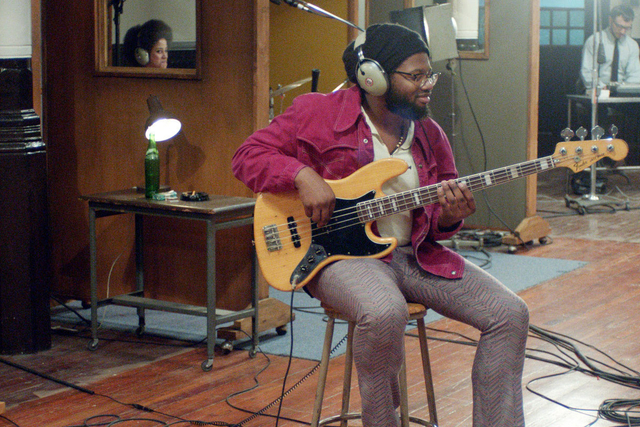 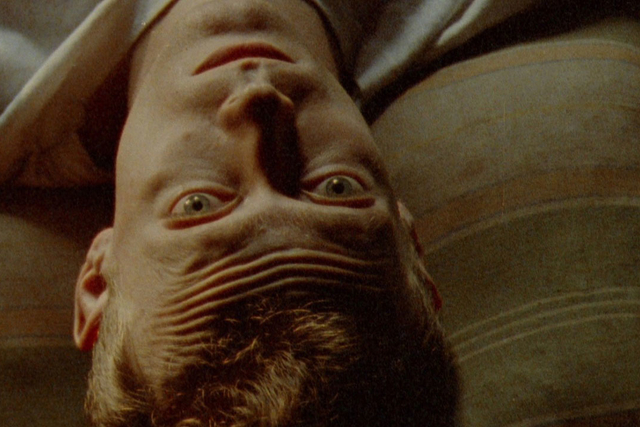 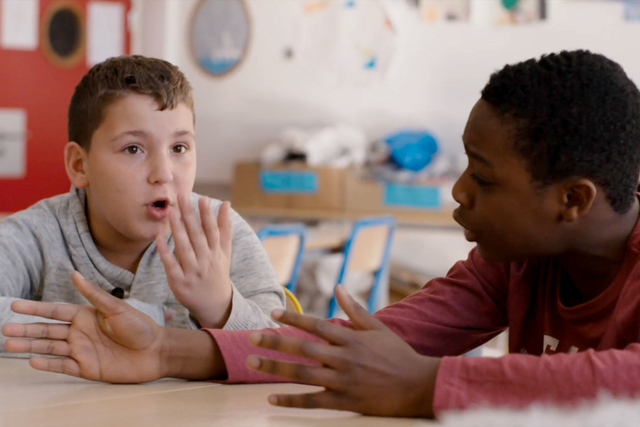 Film/Video
What Are We Doing Here Together?
Eric Baudelaire and Tamar Guimarães