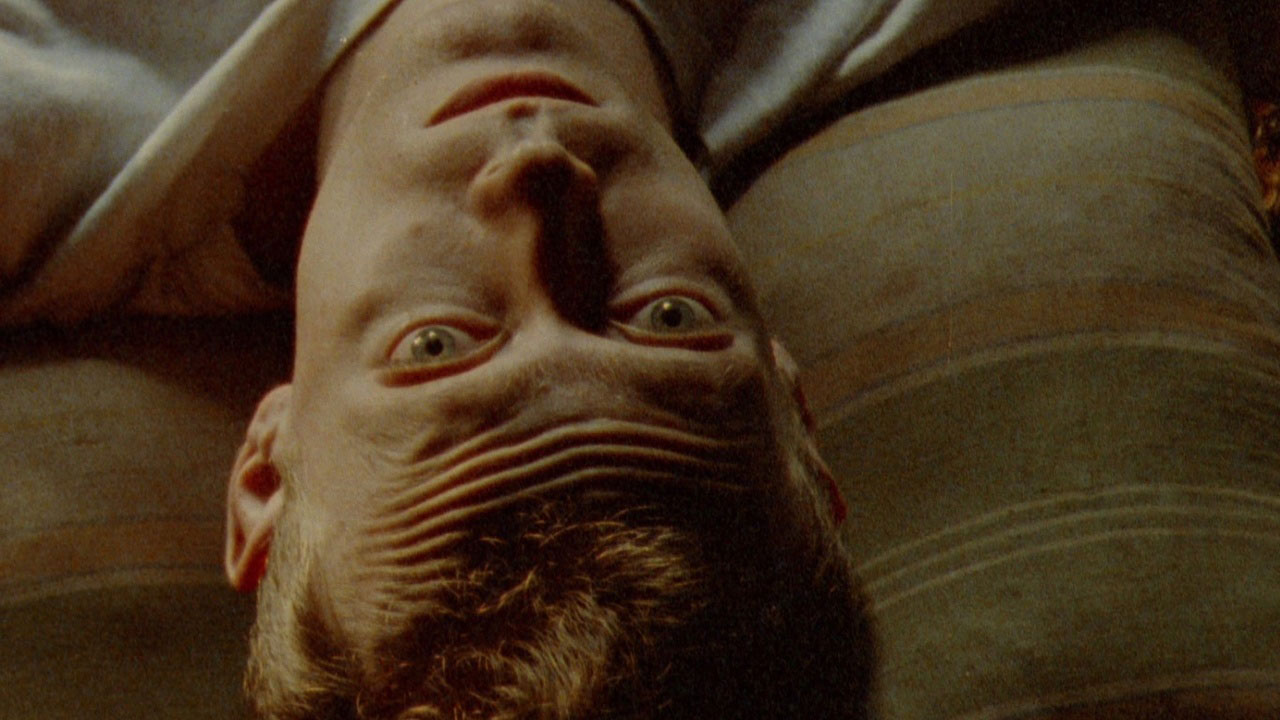 A Hundred Schools of Thought

Specialised Technique is one of a trio of films made with images from the British Colonial Film Unit archives of the Aba Women’s War of 1929, the first major anti-colonial protest to British authority in West Africa, and a struggle led specifically by women. Onyeka Igwe’s own film delves deep into the technique of the Colonial Film Unit’s practice, and draws out how certain actions and gestures, like sequences of West African’s dancing, propagandized a positive image of British rule. A methodical and at times joyful reflection on questions of how, why, and for whom such images are produced, Igwe in turn develops her own filmic language in the reframing of these archival images in direct resistance to the violence of the colonial gaze.

Filmed in 1990s Calcutta, India, Tales from Planet Kolkata is a sharply canny satire on the city’s continued portrayal by the western media as a “black hole” and “the worst place in the world.” As lovingly photographed as it is acutely observed, the film is shot through with references from Godard to Hollywood, opening with Ruchir Joshi’s take on Francis Ford Coppola’s Apocalypse Now, as the director leads us on a riotous journey through the city along with a local Patua (a traditional Bengali scroll painter) and an African American video artist. In search of answers to perennial questions of cultural identity and belonging, Tales was originally commissioned by the UK’s Channel 4 television to shift the perspective of the dominant western gaze towards that of the global south.

Shoot for the Contents is a richly layered documentary that hinges on the protests that sparked the massacre at Tiananmen Square in 1989. Trinh T. Minh-ha draws out the expansive relationship between images, sounds, and the process of filmmaking itself in order to translate the complex motifs of Chinese allegory through the moving image. Titled after a Chinese guessing game, Shoot for the Contents delicately layers the voices of women artists and philosophers with Chinese music in an intimate meditation on Mao’s iconic phrase: “Let a hundred flowers blossom and a hundred schools of thought contend.” All the while questioning conventions of the documentary format and questions of veracity in terms of political representation, structures of power, and the production of cultural identity.

Refreshments will be served. 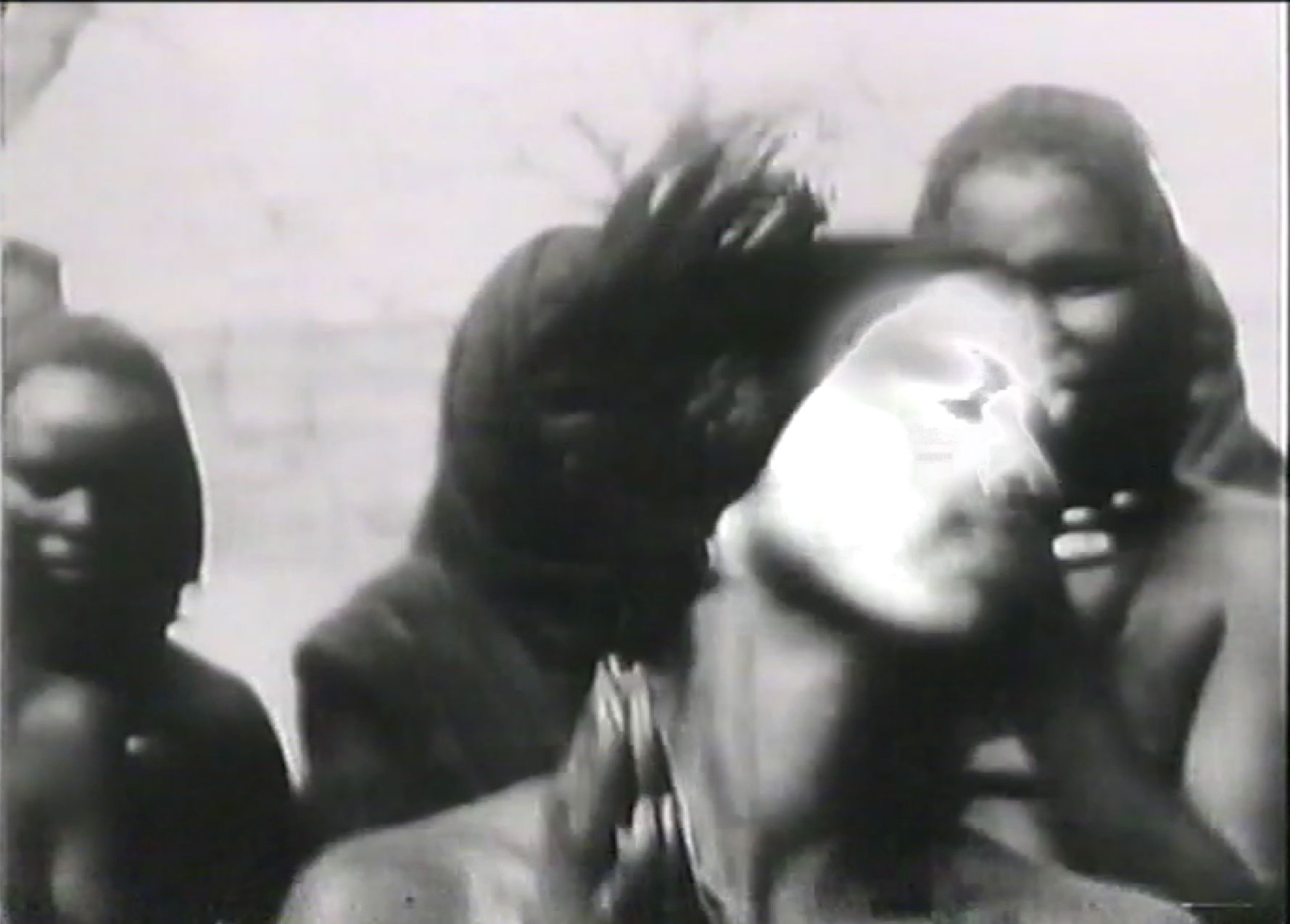 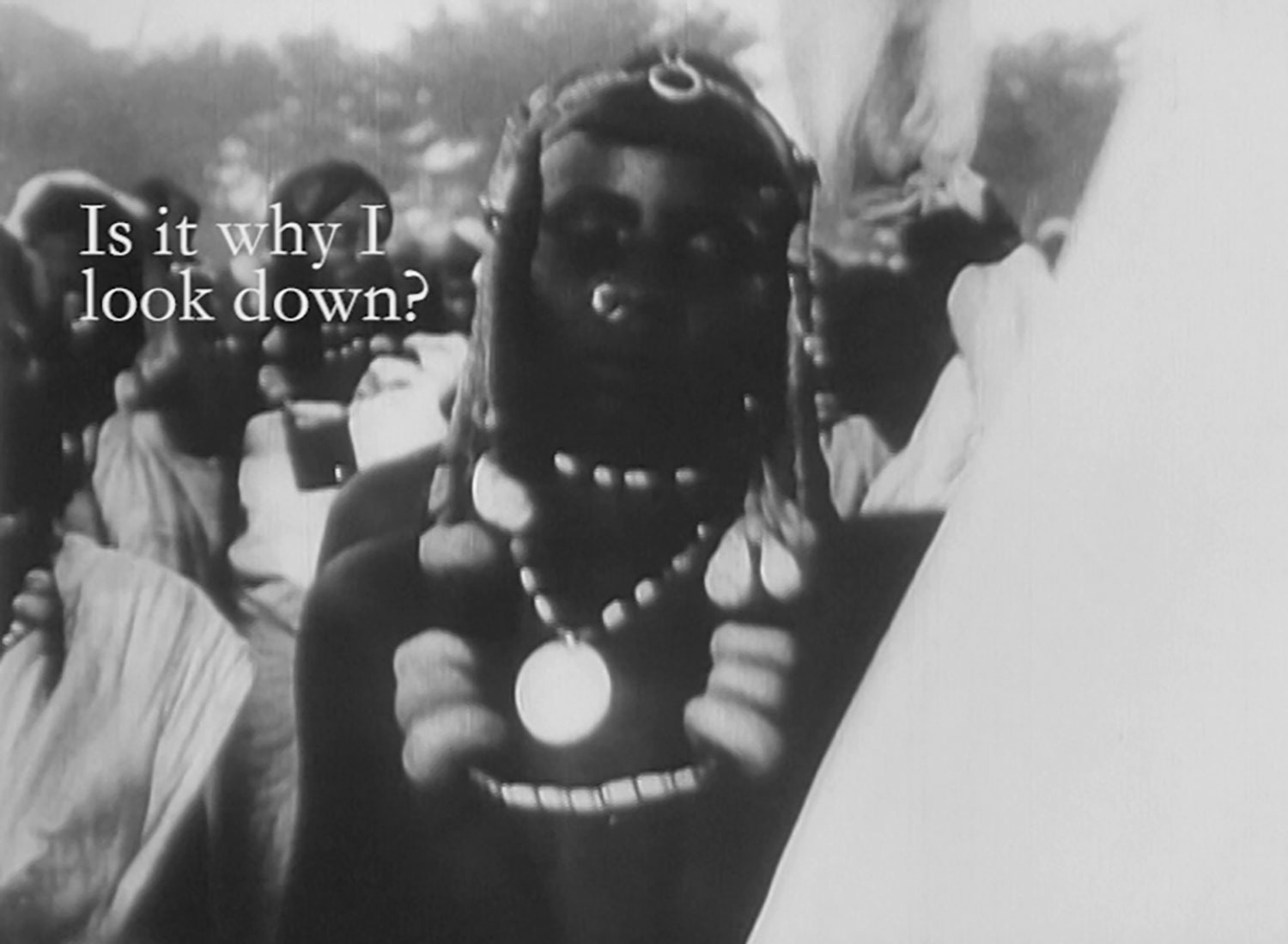 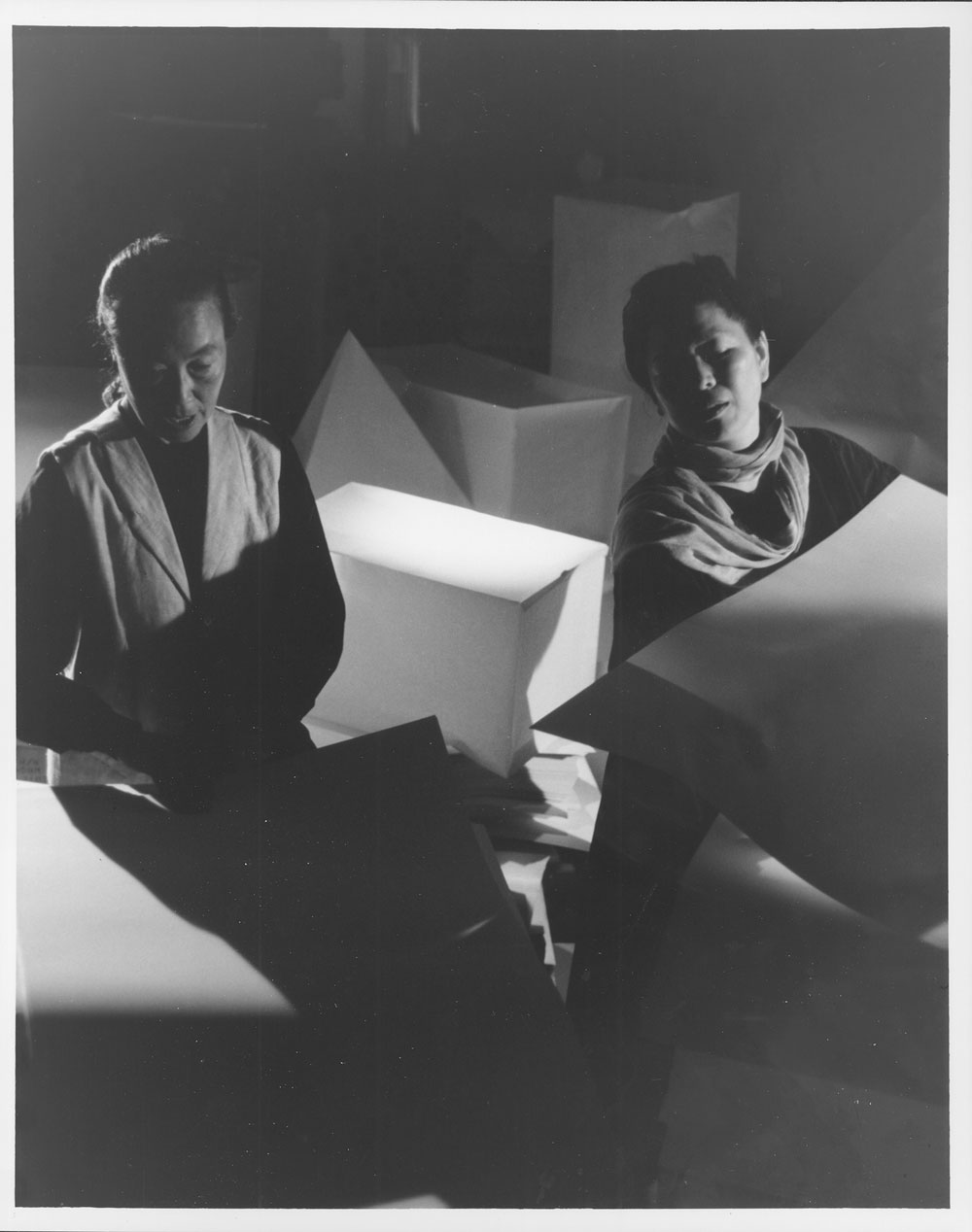 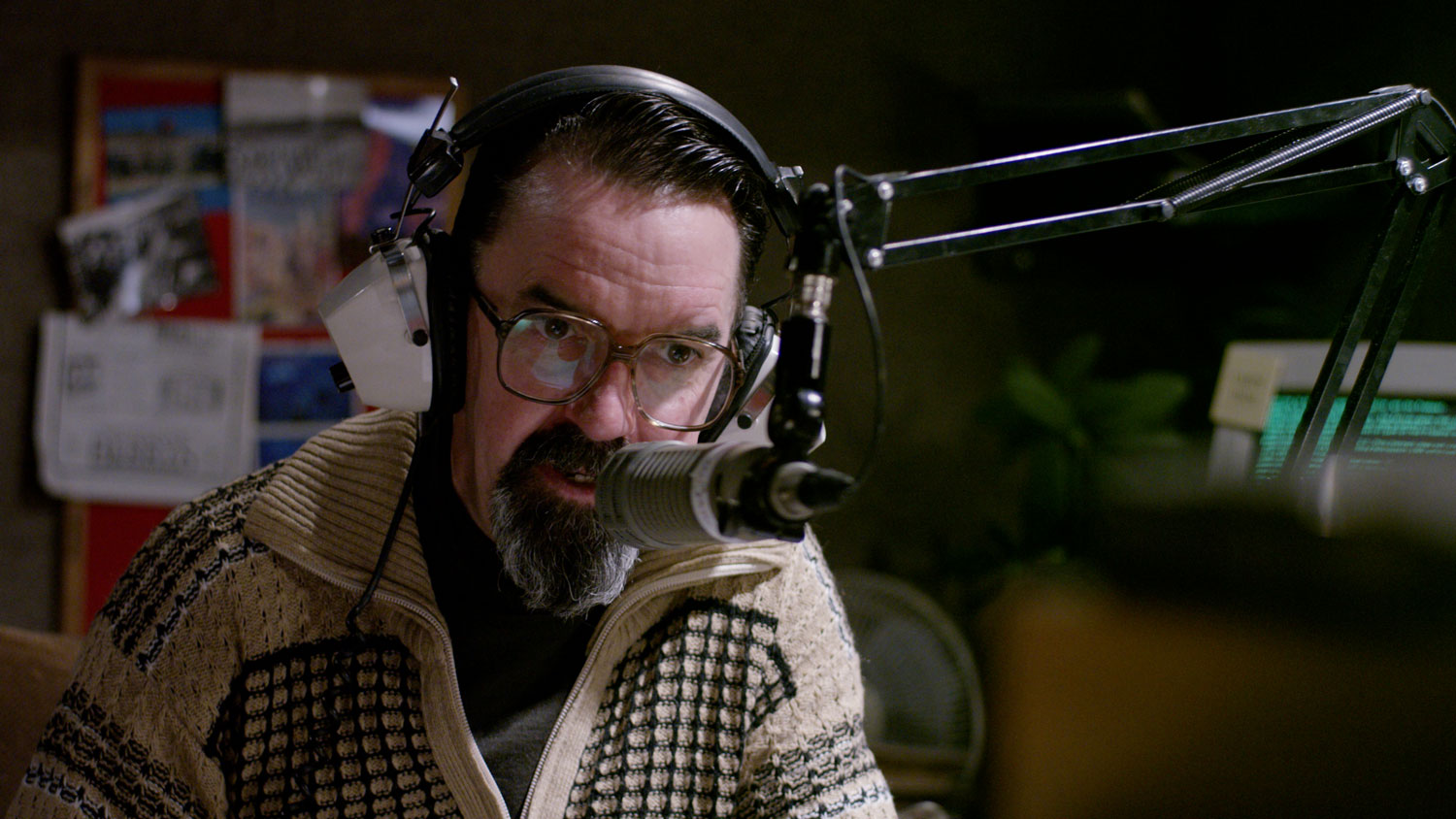