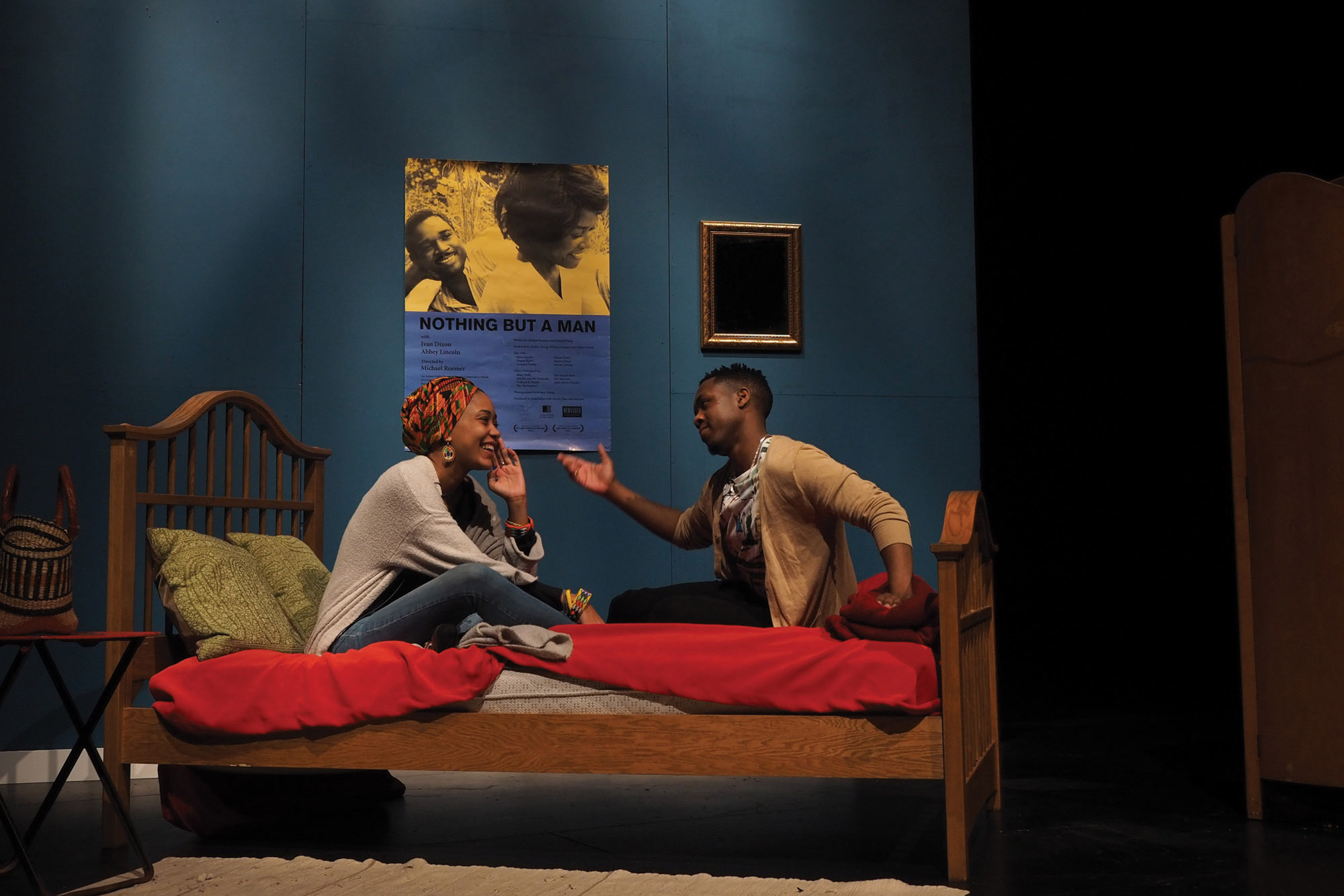 Ephraim Asili was in residence with a group of performers to develop the script for his feature-length film The Inheritance. The artist-filmmaker’s first foray into working with an ensemble cast, this event featured a live three-act performance, including scenes from the film and a reading by Philadelphia poet, activist, and scholar of the Black Arts Movement Sonia Sanchez.

Based on real events, the film’s protagonist inherits a house in West Philadelphia that becomes home to an urban collective for activists of color. The tension builds as day-to-day domestic issues compete with the collective’s political agenda. Filmed predominantly inside the house, the increasingly claustrophobic drama unfolds as the group attempts to live together and find consensus through Black political discourse and social philosophy—a commitment that will climax in explosive action.