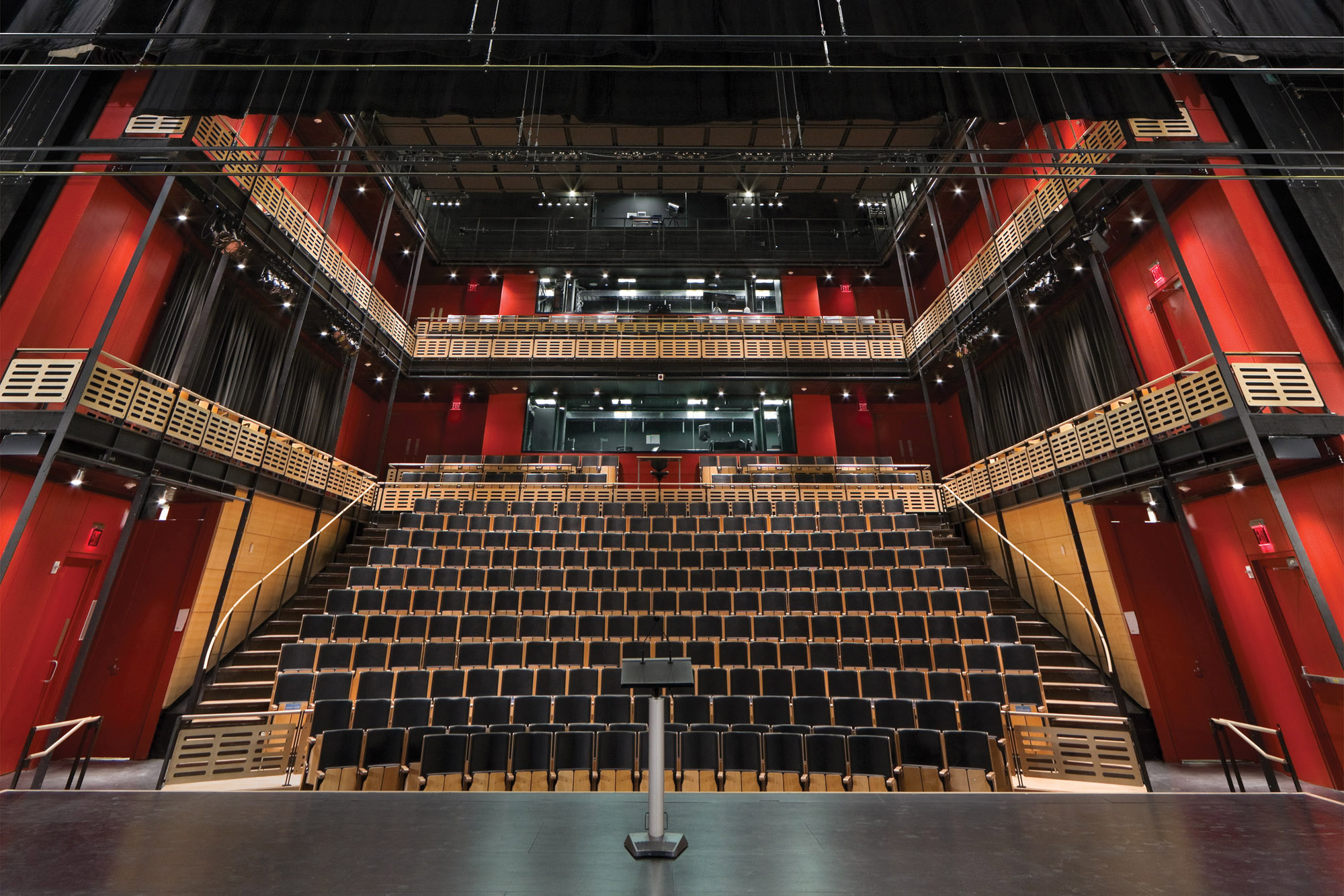 The Theater as seen from center stage.

The theater incorporates theatrical technology and capabilities that were previously found only in the most advanced stage spectacles. The sixty-foot flytower (the space directly above the stage, which itself is 80’ by 40’) allows for scenery, screens, lights etc. to be flown in and out. Computer-controlled rigging means that anything – props, projectors, or people – can be flown (and controlled by computer in real-time, a first in theater technology) throughout the stage space. The theater is as quiet as a recording studio and has the technological infrastructure of an HD video studio. The low stage allows for tangible immediacy between audience and performers. 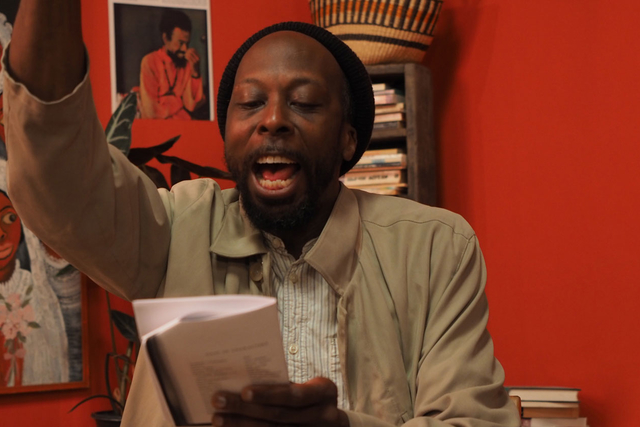 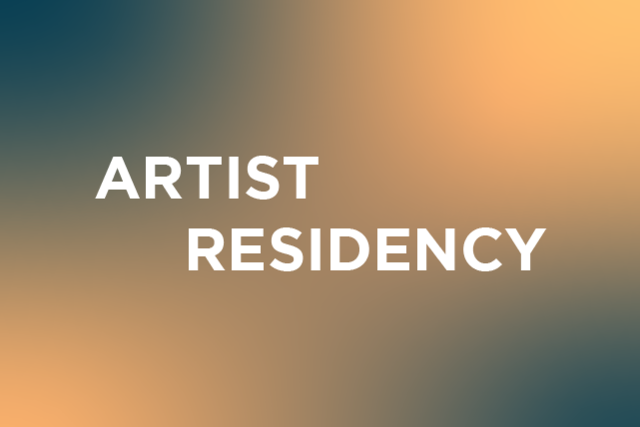 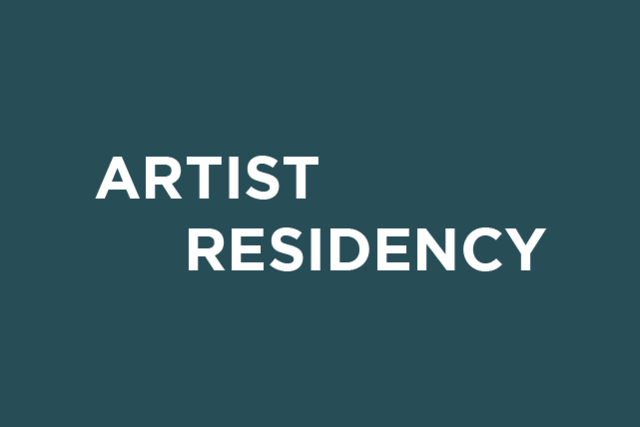