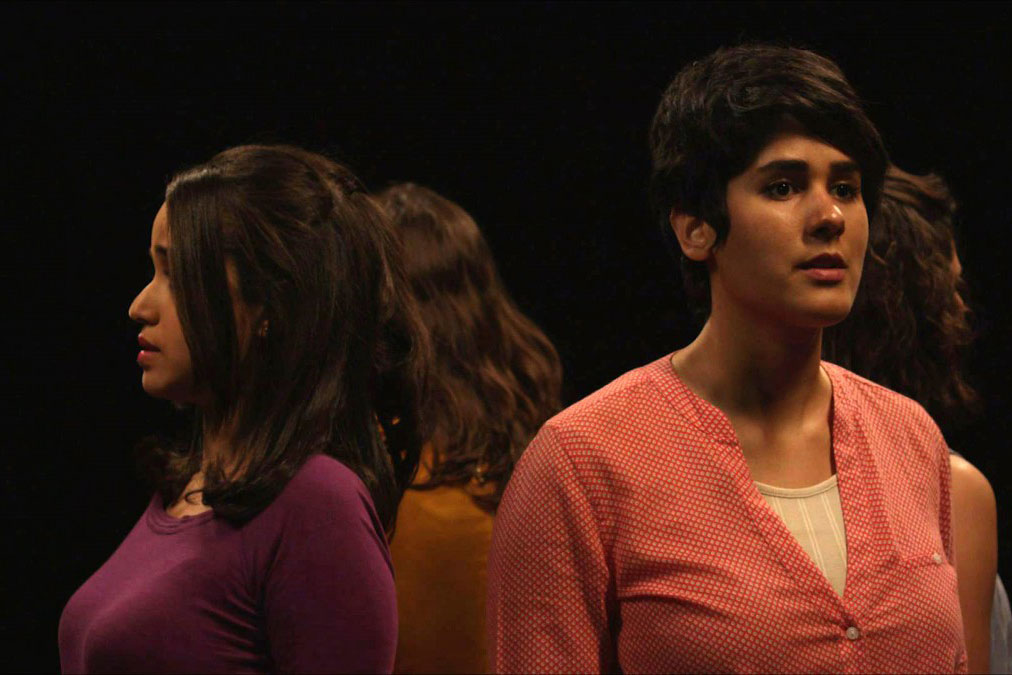 The third program in the Other Uses series turns the lens on unseen processes, people, and objects. The motion we see in the works—whether produced through montage, camera movement, or distortion of the recorded image—directly connects the action on screen to the hand of the artist.