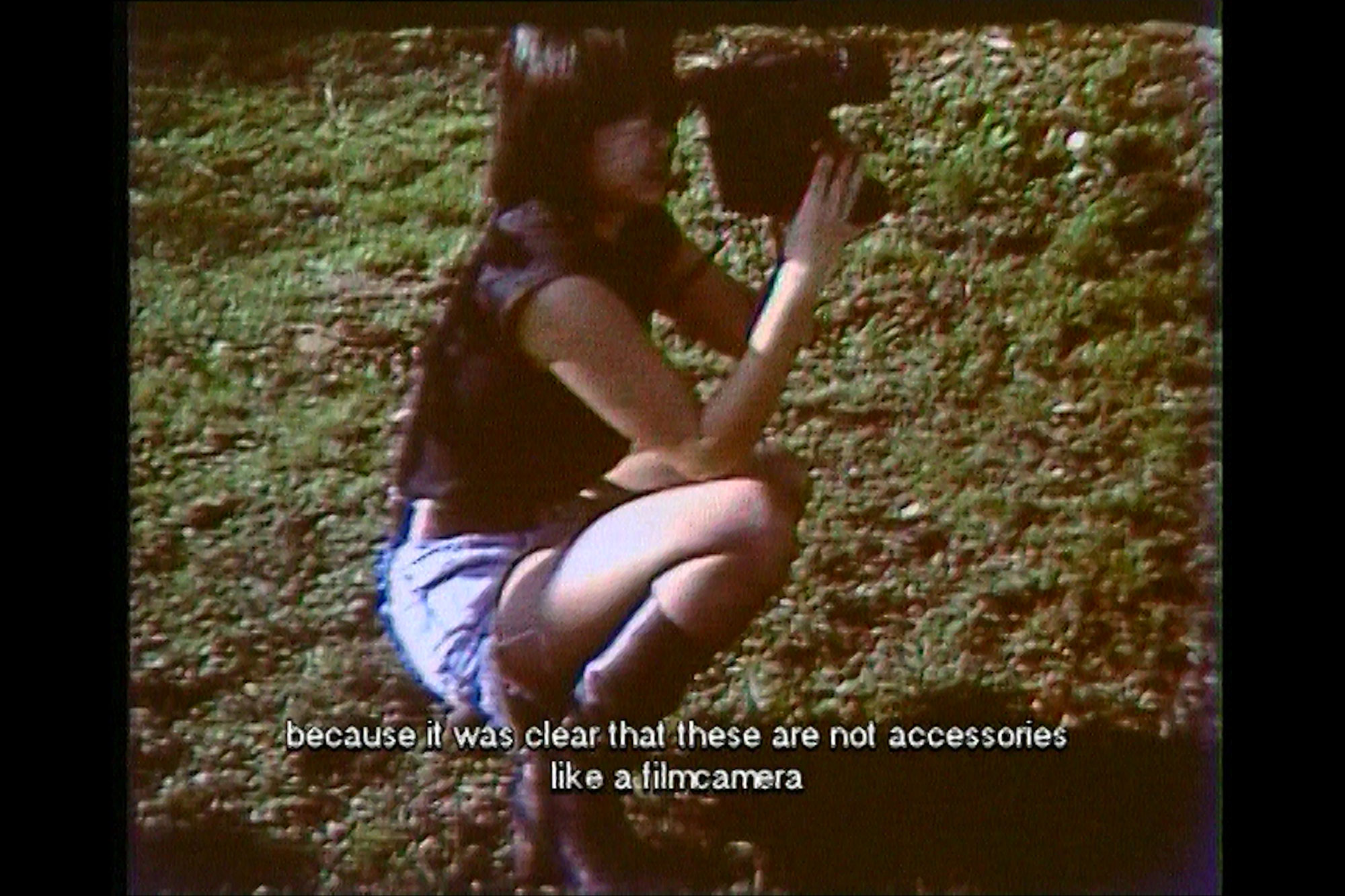 The films and videos presented in the second program of the Other Uses series complicate the relationship between still and moving images. They foreground how images are produced in order to reveal obscured narratives and the way that photographic representations are captured and circulated.