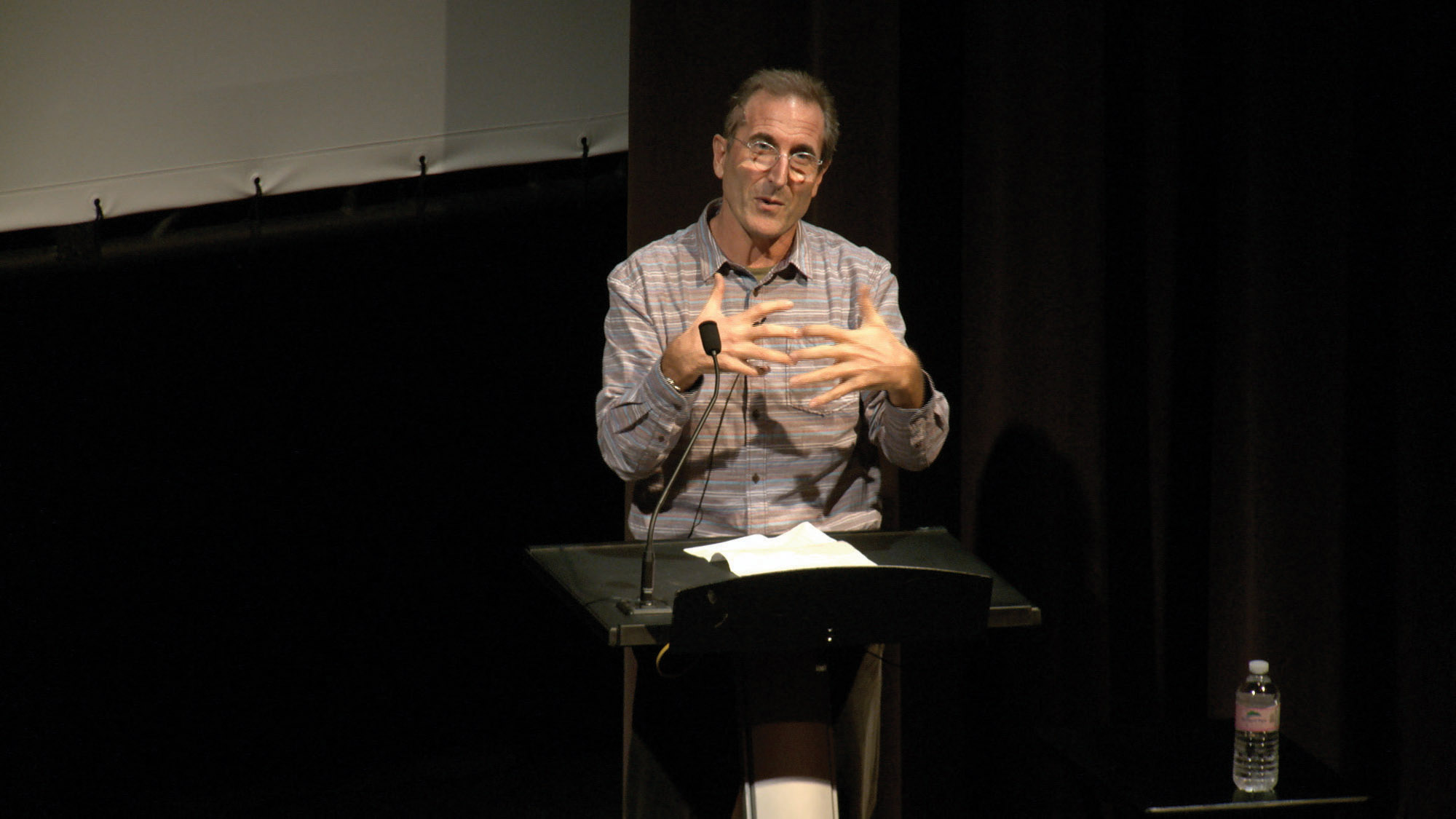 In this commissioned talk, New York University professor Randy Martin will link the movement of capital within financial markets to the history of dance.

Made in response to Bureau de l'APA’s La Jeune-Fille et la Mort, performed on October 12, Martin will draw parallels between choreographies of currency and bodily movement. Using the concept of the derivative as a key example, he will show how logics from financial markets inform social values and ultimately impact cultural production.