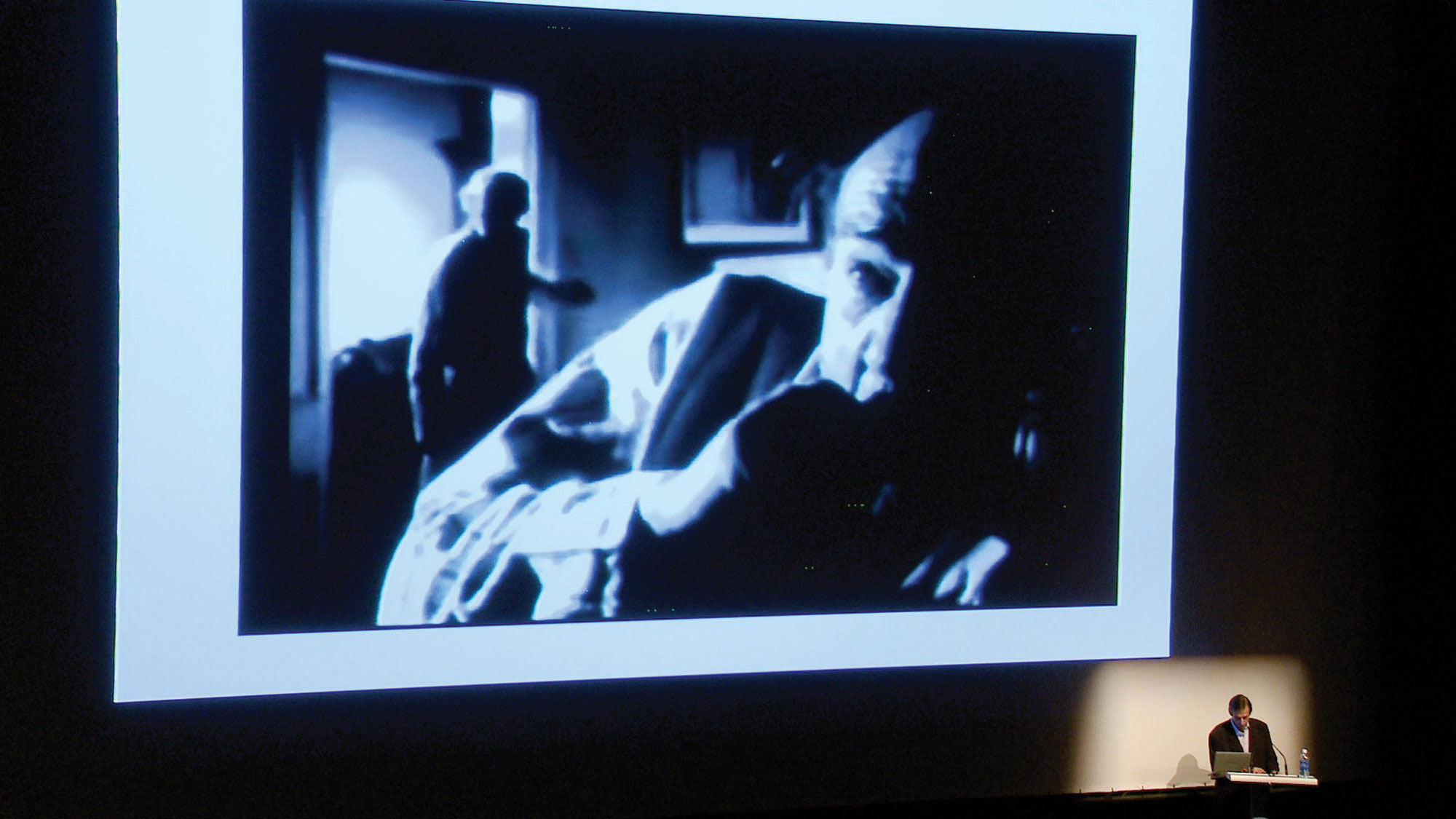 Steven Connor, Academic Director of the London Consortium Graduate Programme in Humanities and Cultural Studies, delivers his EMPAC-commissioned text about time and the voice, The Chronopher. As a writer and scholar, Connor’s range of interest is impressive: from Samuel Becket to the housefly, from postmodern culture to ventriloquism, Connor has embraced, elucidated and entwined high and popular cultures in a career of investigation as erudite as it is broad. As a speaker, he is similarly adventurous. In a series of radio essays for the BBC, Connor has discussed twilight, Tristram Shandy, Glenn Gould and London’s Great Smog of 1952 — not to mention everyday objects including bags, wire, strings and sweets. In work that has been praised as incisive, colorful, and scholarly but wry, Connor weds an anthropologist’s comprehensive curiosity with academic rigor and a dry wit, taking readers and auditors on surprising tours of the human condition. Connor’s explorations lead him through myth, witchcraft, literature, poetry, painting, film, glossalalia, and more. There is seemingly no object or activity too common, no work or practice too esoteric that Connor cannot find and convey the fascination within it. The Chronopher text