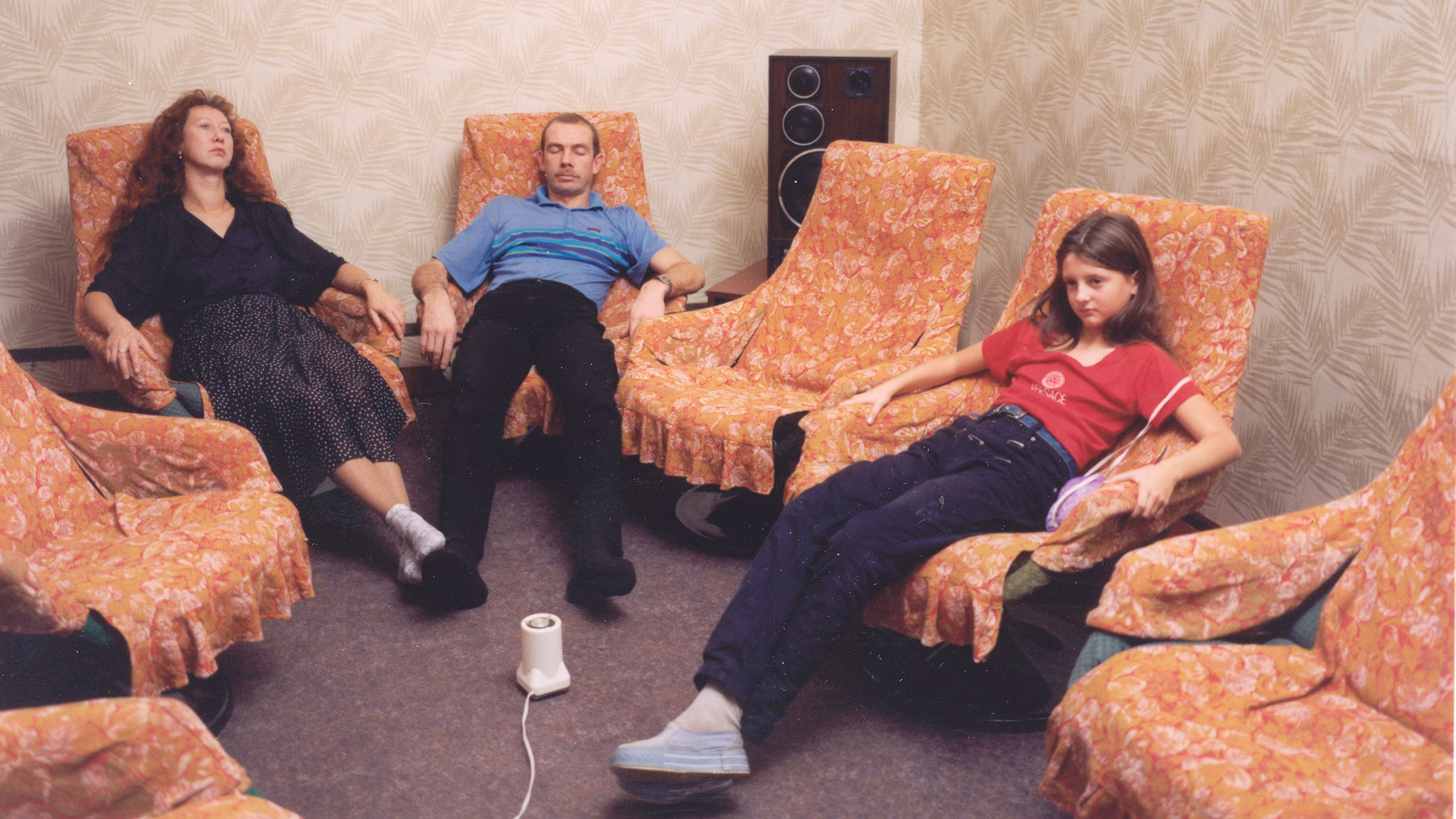 Unfiction is a series of documentary films that turn truth into something other than fact, using poetry and imagination, rather than transparency and objectivity. These filmmakers question the very notion of authenticity, and disobey the typical documentary filmmaking practices; instead they stage their own realities on location, employing techniques such as reenactment, personal voice-overs and special effects. White Sky refers to the cloud of white dust that arrives to the Russian town of Monchegorsk every morning from the local nickle mine, obscuring the sky. Focusing on the day-to-day lives of a family who live and work in the town, White Sky presents a view of human relationships and adaptability rather than of ecological disaster. The film combines long takes of the town's scorched earth interspersed with intimate scenes of the family's domestic life, many of which were re-enacted for the film. The screening will be followed by a talk by filmmaker and film theorist Susanna Helke.