Nida Ghouse is a writer and curator. Her research into the arrival of sound reproduction technology to the Indian subcontinent began in 2012 and she co-curated the exhibition La presencia del sonido at Botín Foundation in Santander the following year. Her texts around sound include “Acoustic Matters” (ART India, 2015), “On Listening In” (Mousse Publishing, 2015), and “The Whistle in the Voice” (Archive Books, 2019). In 2020, she curated A Slightly Curving Place at Haus der Kulturen der Welt in Berlin, in the framework of An Archaeology of Sound, an ongoing collaborative project with Umashankar Manthravadi and others. The project also encompasses Coming to Know, a discourse programme co-convened with Brooke Holmes, An Archaeology of Listening, a publication series with Archive Books, and A Supplementary Country called Cinema, a film program co-organised with Surabhi Sharma. Along with Vic Brooks, Nida is a recipient of an Andy Warhol Foundation curatorial fellowship for the exhibition Shifting Center at EMPAC in 2023.

She has co-curated Parapolitics: Cultural Freedom and the Cold War (2017), and co-edited its accompanying publication (Sternberg Press 2021), also at Haus der Kulturen der Welt in Berlin. Nida began her practice through a curatorial program in Cairo and once served as director of an experimental exhibition space in Bombay. 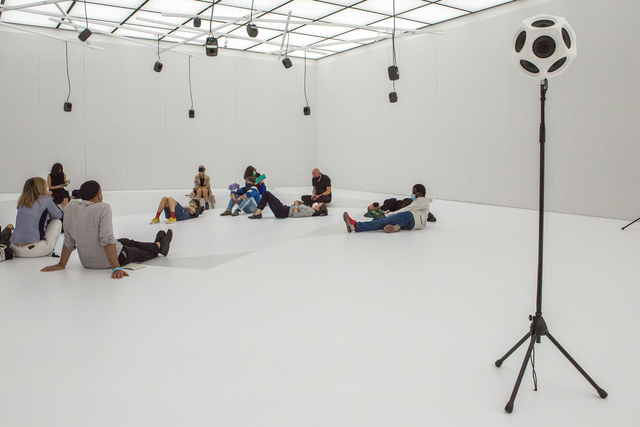 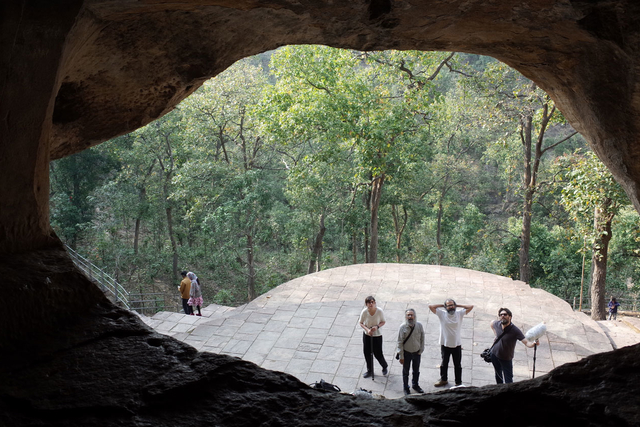 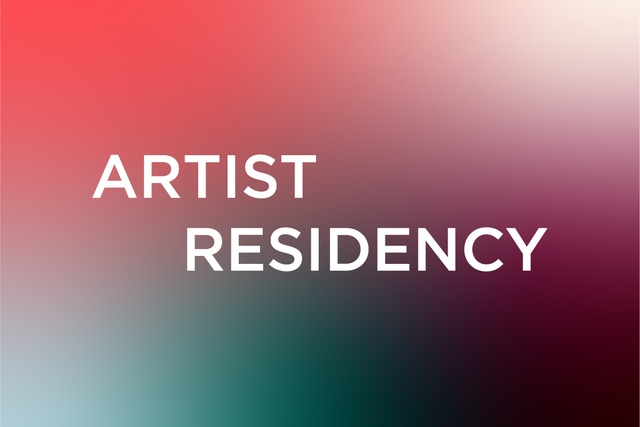