New York-based Ensemble Signal has been described by The New York Times as “one of the most vital groups of its kind.” Since its debut in 2008, the ensemble has performed over 150 concerts, has given the New York, world, or US premieres of over 20 works, and co-produced nine recordings. 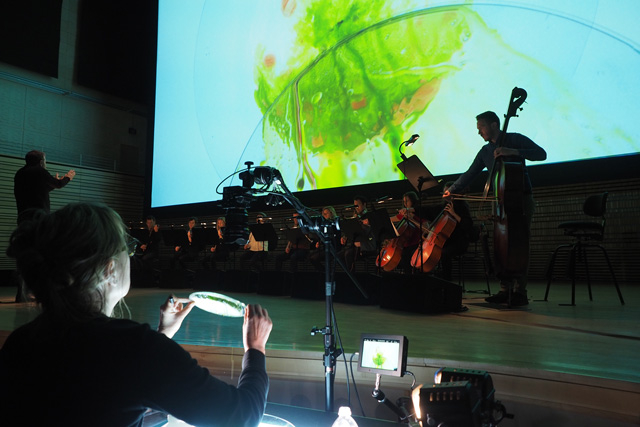 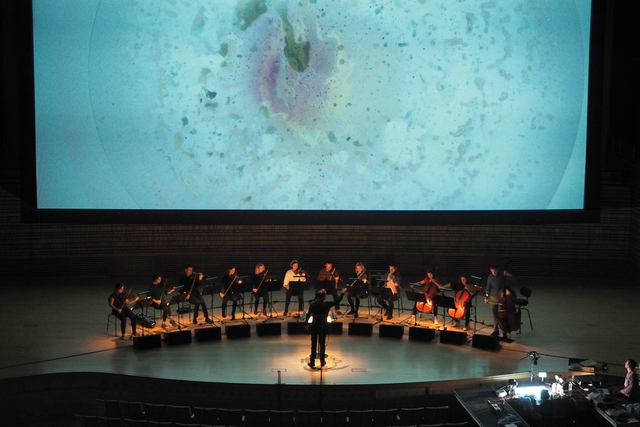 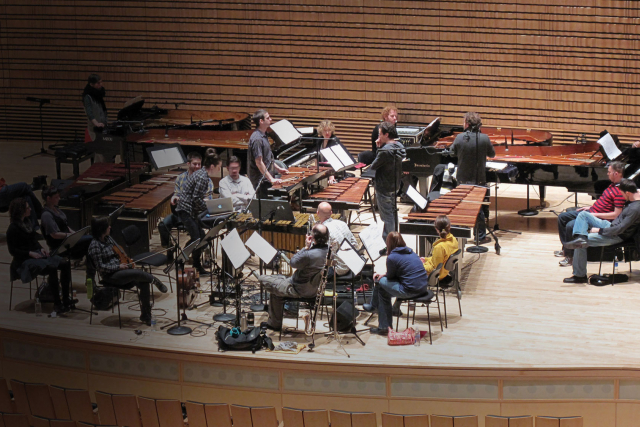 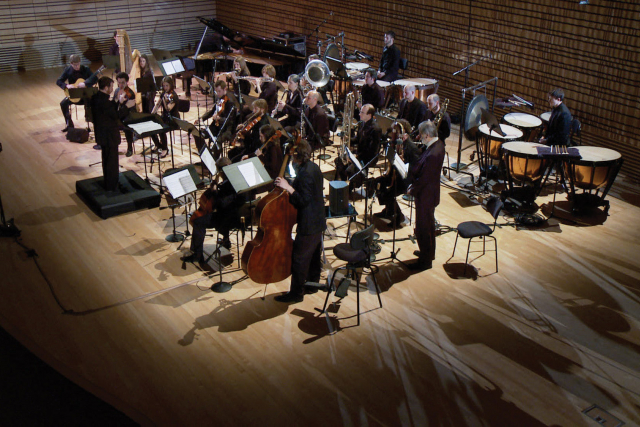