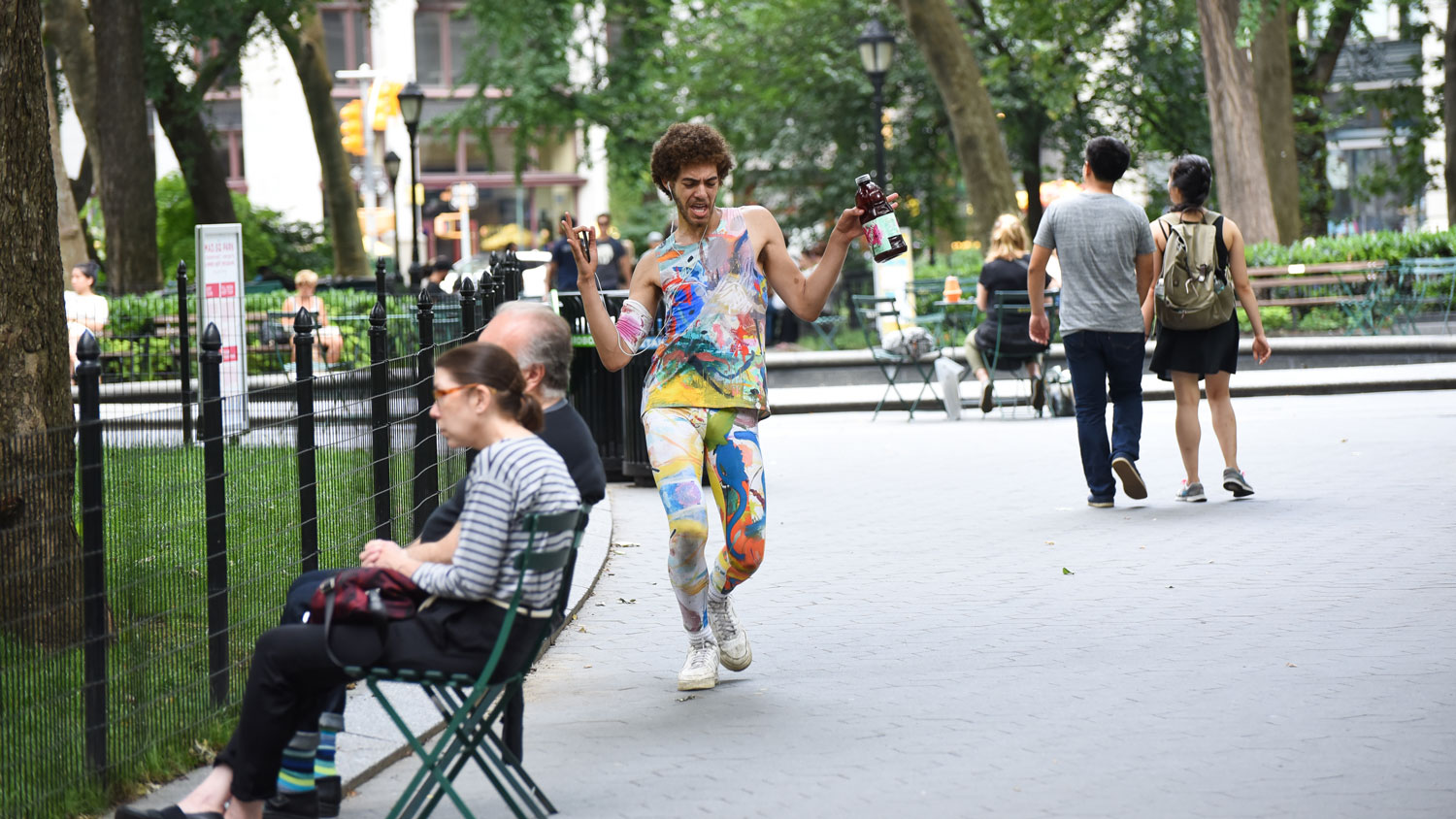 A path emerges when the same section of land is trodden repeatedly; where the grass has been trampled or the dirt stomped. These paths are called desire lines, which are alternate, unofficial routes or trails in nature and landscape architecture. Choreographers Rashaun Mitchell and Silas Riener apply this concept to a dance improvisation practice that maps individual and collective action. The resultant social and movement interactions between dancing individuals produce a choreographic world that is built of its own desires. The project, titled Desire Lines, is an extended work that the artists have developed over years. They have staged the practice for audiences in a theater, a gallery, and outdoors. With each iteration, shifting models for coexistence, assimilation, and rebellion emerge.

Rashaun Mitchell & Silas Riener have been working together since 2010 when they worked in the Merce Cunningham Dance Company. Since then the duo has developed numerous small and large scale works that have been produced worldwide. The artists were last at EMPAC with Charles Atlas for Tesseract curated by Vic Brooks in 2016.

All current EMPAC residencies are being hosted remotely with support from EMPAC curatorial, administrative, and production staff and resources. While no artists are on site in Troy, our staff is continuing to collaborate with artists toward the development of new works.