Magic Electronics is a 2014 work by French artist Laure Prouvost, in which she installed moving lights and synched audio into a gallery in order to animate and narrate her exhibition of objects. In doing so, she transformed the static exhibition into a stage. Magic Electronics is exemplary of an approach that slips between formats (video, sculpture, installation) and reg- isters (speech, image, object, light), deliberately mistranslating and misunderstanding as it goes.

Magic Electronics figured as the center of an evening-long conversation between Prouvost and EMPAC curator Vic Brooks during which the pair screened and discussed a selection of Prouvost’s work, taking the audience on a jour- ney from the pre-recorded and situated to the live and one-off. Prouvost was in residence at EMPAC to develop a new performance, which will be premiered alongside her solo exhibition at Walker Art Center in 2017–18. 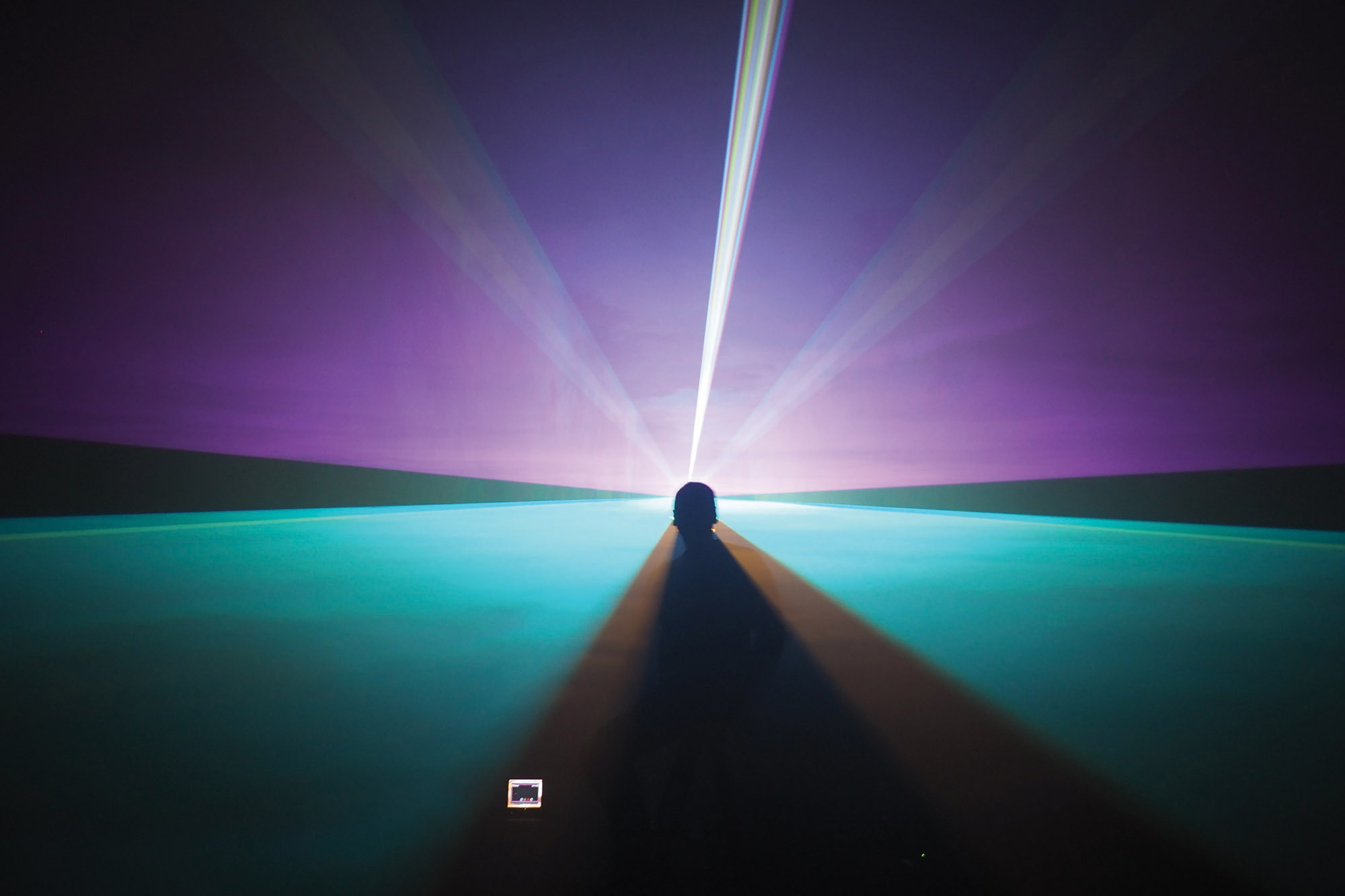