A collaboration between American Peter Edwards and South African Sabisha Friedberg, The Hant Variance was an exploration of audio composition driven by an audience’s movement through space. The score was inspired by the writings of Vic Tandy and other scientific and metaphysical sources that suggest certain sonic equations yield supernatural experiences. Performing from the center of the room, and using analog and digital sound interfaces, Edwards and Friedberg distributed the sound in real-time through a site-specific arrangement of loudspeakers and subwoofers. After the performance, The Hant Variance was recorded, edited, and mastered for release on vinyl record.

Friedberg’s composition, performance, and installation work draws on the phenomenological and phantasmagorical, exploring perceptual delineation of space through sound, and low-end experiential thresholds; she has performed and presented installations widely in western and eastern Europe, Russia, Japan, and the US. Edwards is an American artist and musician living in Holland, best known for his DIY experimental electronics website casperelectronics. His work has been presented internationally at venues including the MIT Media Lab, Transmediale, Dutch Electronic Arts Festival, and New York Electronic Arts Festival, among others.

The Hant Variance by Peter Edwards and Sabisha Friedberg. Audio recorded and produced at EMPAC, released by Issue Project Room 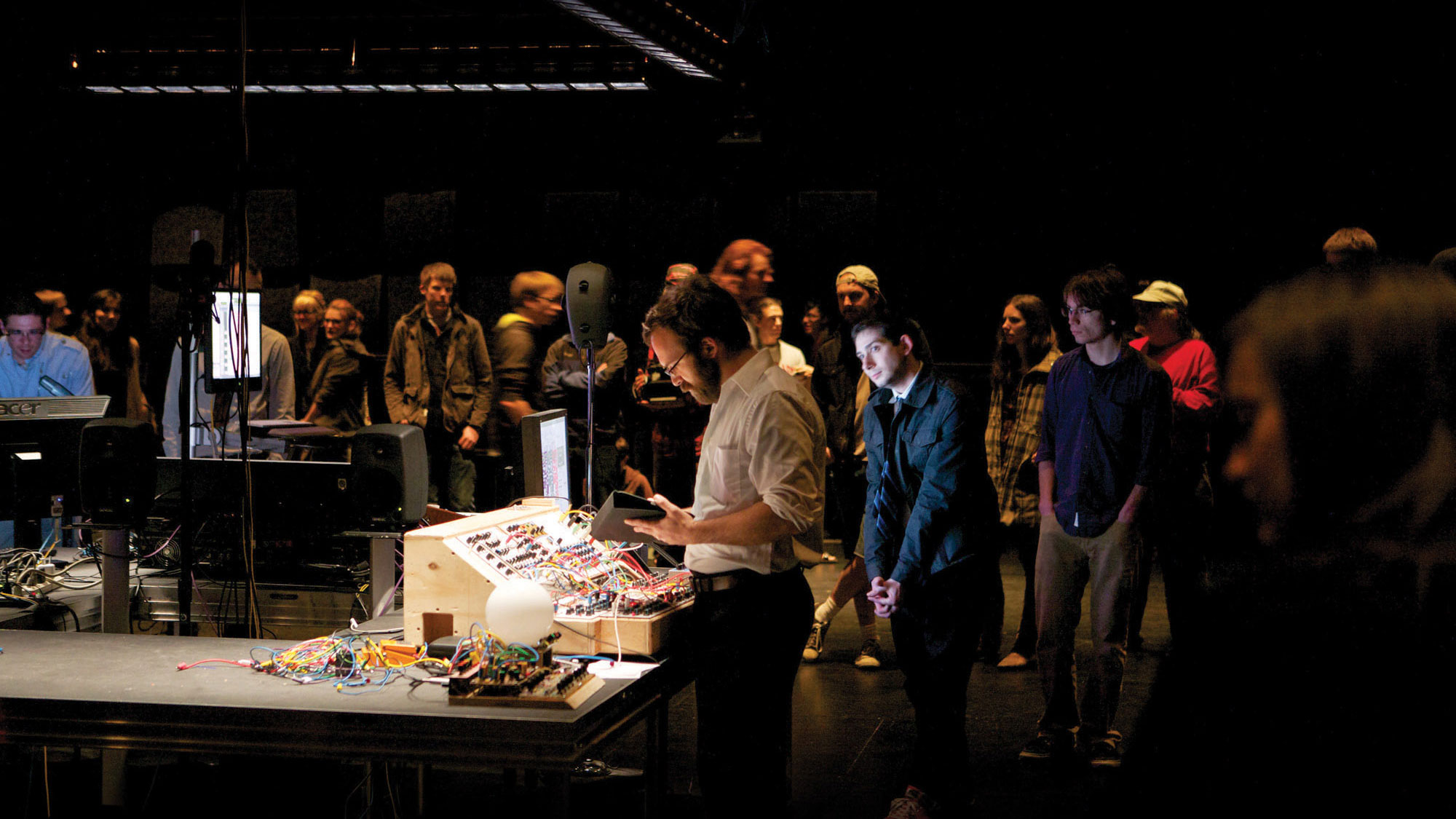