Tool is Loot was a collaboration made from the aesthetic disorientation arising from an elaborate, performance-based game between two dance experts willingly disenfranchised from their creative habits. Choreographers and dancers Wally Cardona and Jennifer Lacey created the work in two phases. In the first phase, Cardona and Lacey worked separately for a year, in the US and France, respectively. Each solicited weeklong encounters with experts in various fields, allowing the opinions and desires of a dance “outsider” to influence their approach to creating short dance solos. These experts included a sommelier, an architect, a film editor, a medical supply salesman, a kinetic sculptor, a baroque opera singer, an art critic, an acoustician, and a social activist. Cardona and Lacey then worked together while in residence at EMPAC to build their disparate experiences into a duet.

Lacey is an American choreographer based in Paris whose solo works often emphasize ambiguous borders. Cardona is an award-winning Brooklyn-based choreographer and dancer. Tool is Loot’s sound score was created by composer, musician, and singer Jonathan Bepler. 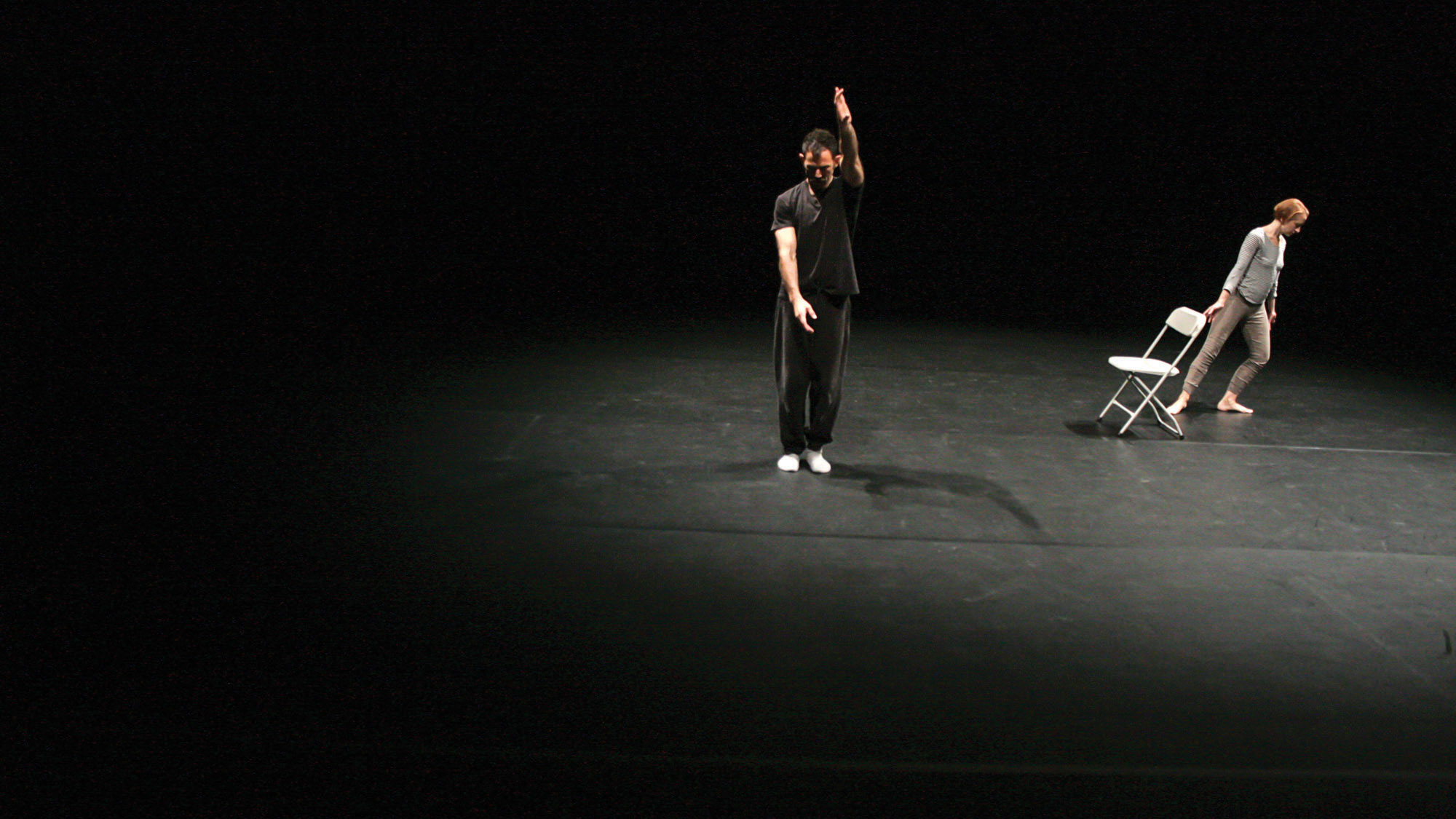