Singer/songwriter Suzanne Vega, composer Duncan Sheik, and director Kay Matschullat were in residence at EMPAC to work on a music theater piece that combined songs with conversation. Designers Louisa Thompson and Lenore Doxsee also worked with the director on set and light elements, creating a piece that floats in time and moves between forms. An informal work-in-progress showing included songs and text from the piece followed by a discussion with the artists. Moving from spoken word to song and back again, Vega took on the role of Carson McCullers, who often quoted the ancient Roman playwright Terence: “Nothing human is alien to me.” Accompanied by a guitarist and pianist who also portrayed characters from the author’s work, Vega revealed various facets of the Southern writer: comic, pained, and provocative.

Vega is a renowned singer-songwriter; Duncan Sheik’s theater credits include Spring Awakening; and Kay Matschullat directed the world premiere of Prize-wining Derek Walcott’s To Die For Grenada, the world premiere of Ariel Dorfman’s Widows, and the English language premiere of Vaclav Havel’s The Conspirators, among other works. 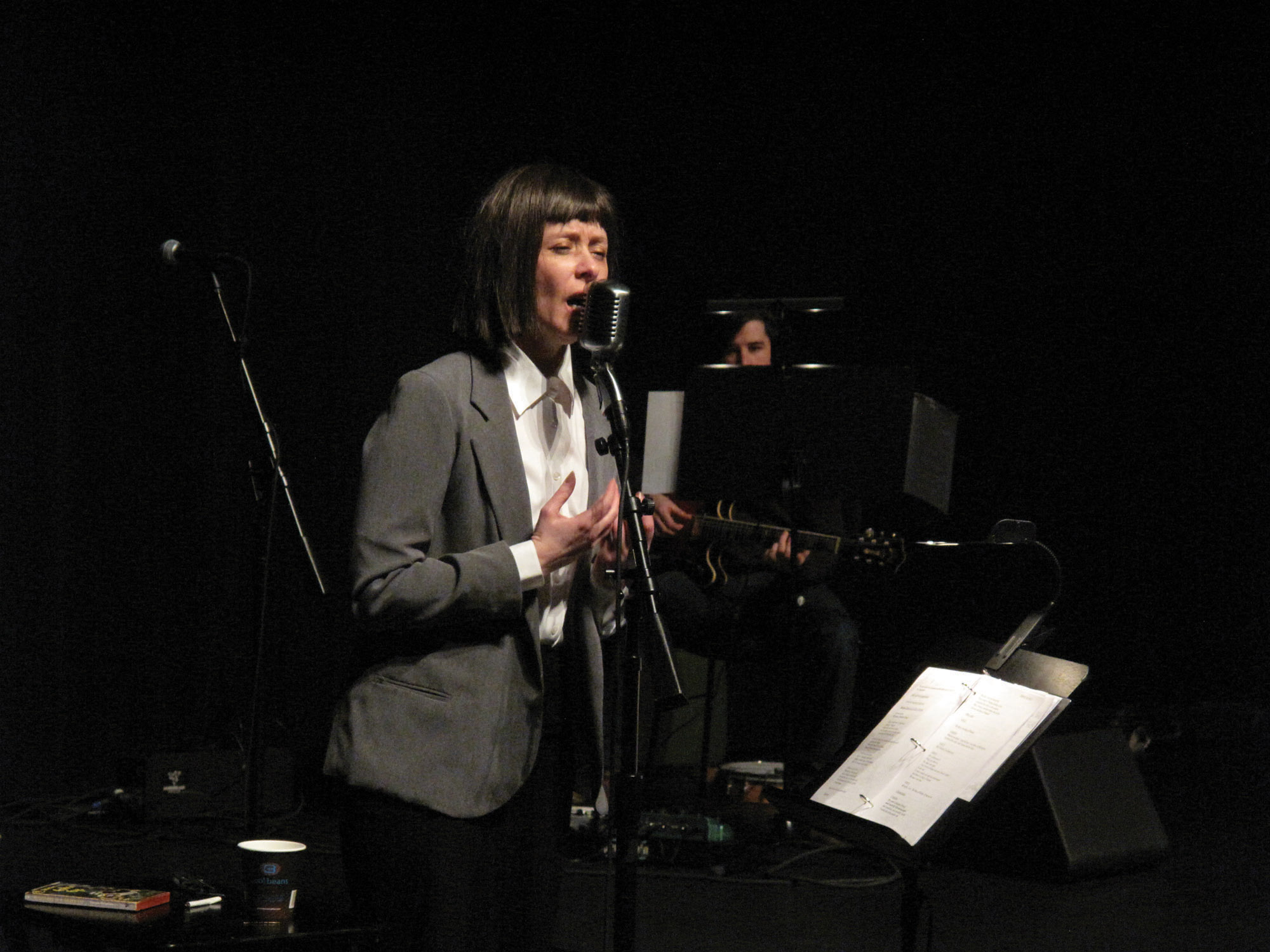