In a two-week residency, Wayne McGregor and Random Dance (WM|RD) investigated visual design concepts, tools, and ideas for a work-in-progress, a sequel to Entity, choreographed and directed by McGregor and premiered at Sadler’s Wells, London in 2008. The company performed Entity at the conclusion of the residency. Set to a torrent of sound by Jon Hopkins (Massive Attack and Coldplay collaborator) and composer Joby Talbot, Entity is a work of exacting and sensual movement for nine dancers, framed by several moving screens.

Wayne McGregor | Random Dance was founded in 1992 and in 2002 became resident company at Sadler’s Wells; in 2003, McGregor was appointed artist-in-residence at the University of Cambridge in the Department of Experimental Psychology. Collaborations with research scientists in neurology and psychology informed the creation of the Entity, which interrogates the relation of the working mind and the dancing body, and during the residency, EMPAC presented panel discussions and talks by WM|RD’s collaborators, research partners, and artistic director Wayne McGregor:

Cognition, Emotion, and Action: Dr. Philip Barnard, program leader at the Medical Research Council’s Cognition and Brain Sciences Unit in Cambridge and a collaborator and research advisor to WM|RD spoke on his research work.

Panel Discussion on R-Research: A discussion on projects and directions of R-Research, the research branch of WM|RD, which initiates and implements new research collaborations across disciplines including dance, neuroscience, cognitive science, biology, philosophy, and technology. McGregor and Phillip Barnard were joined by Scott deLahunta, a researcher, writer, and consultant on international projects about bringing performing arts with a focus on choreography into conjunction with other disciplines and practices. 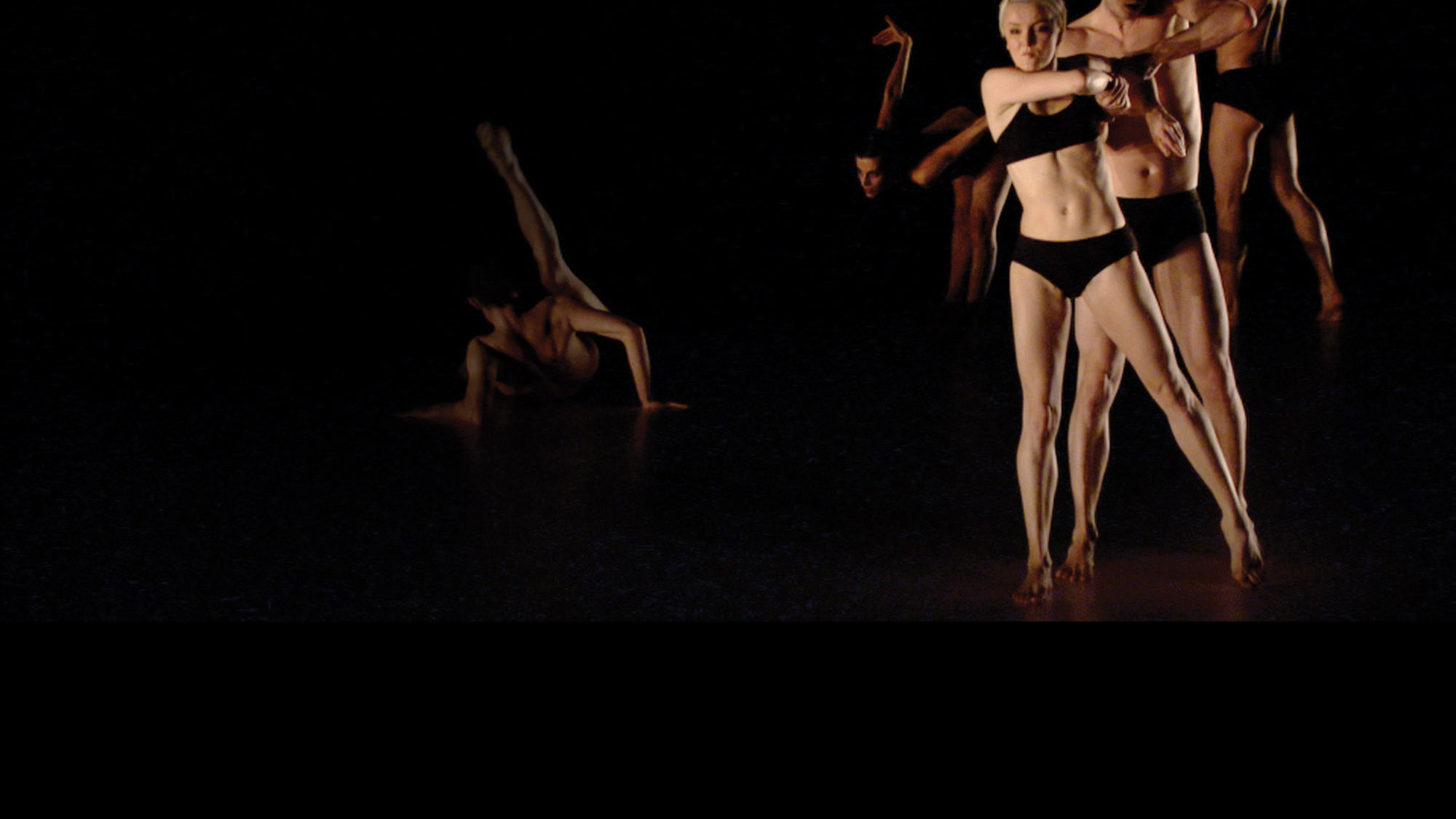 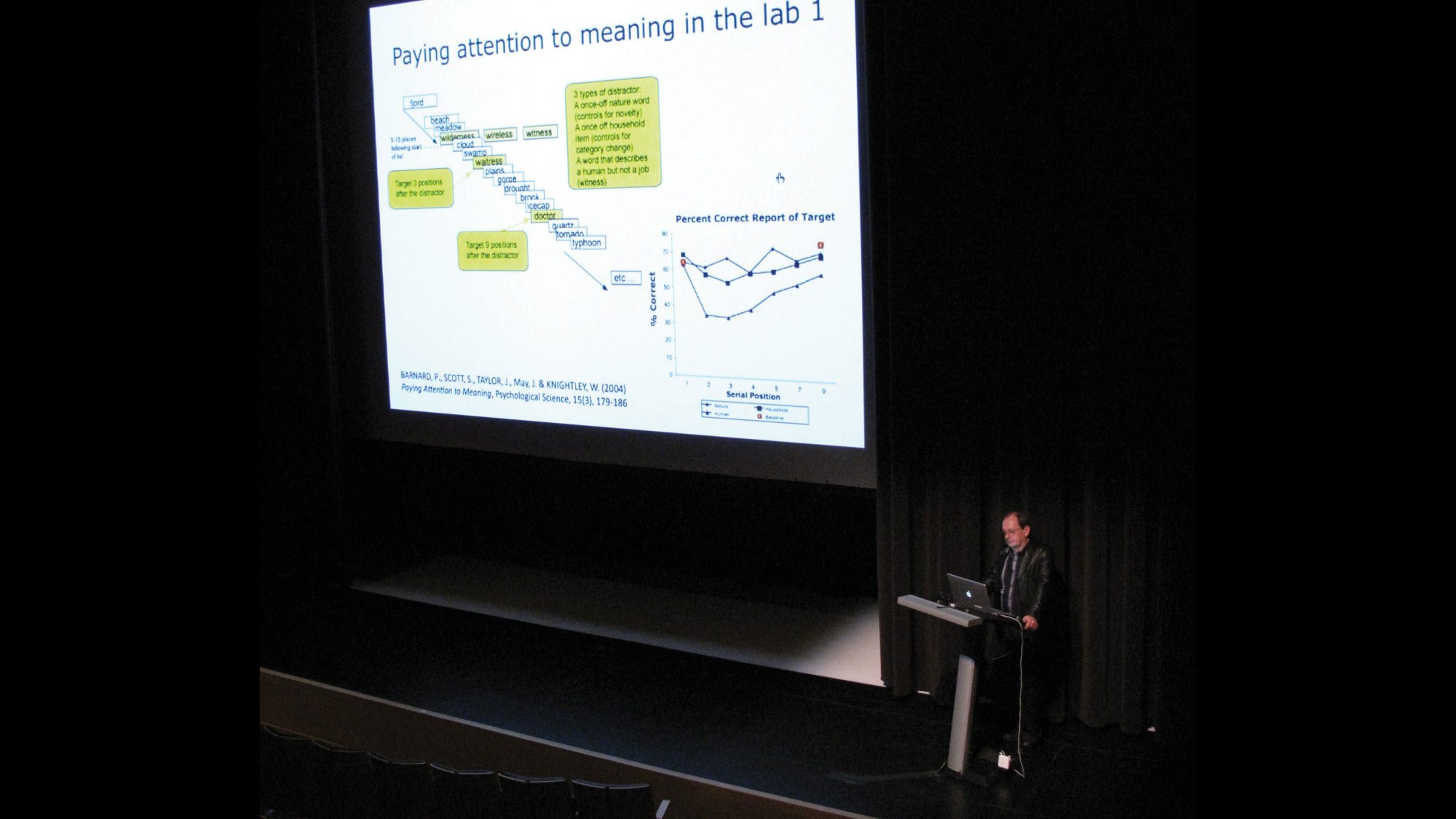 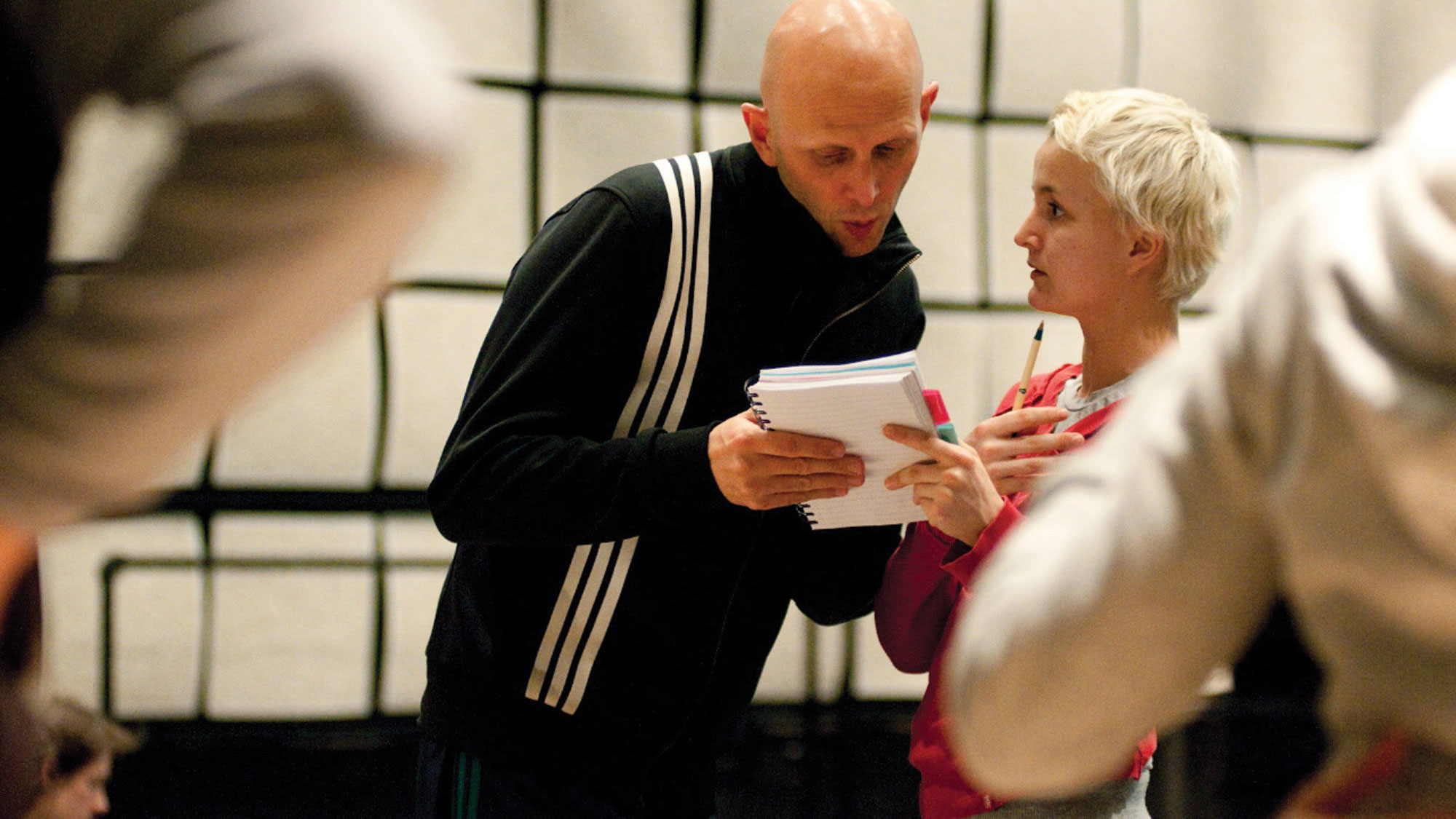 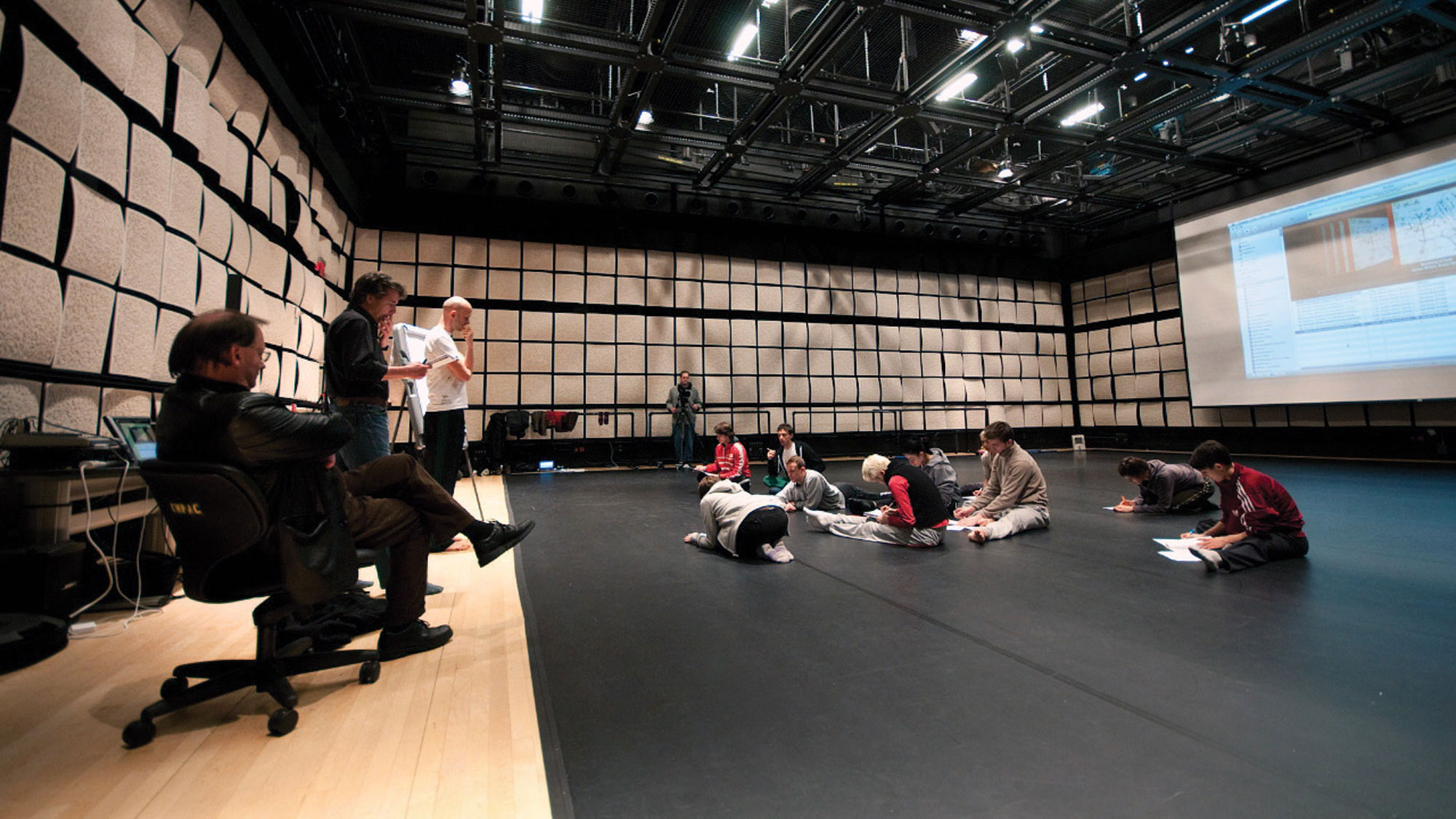