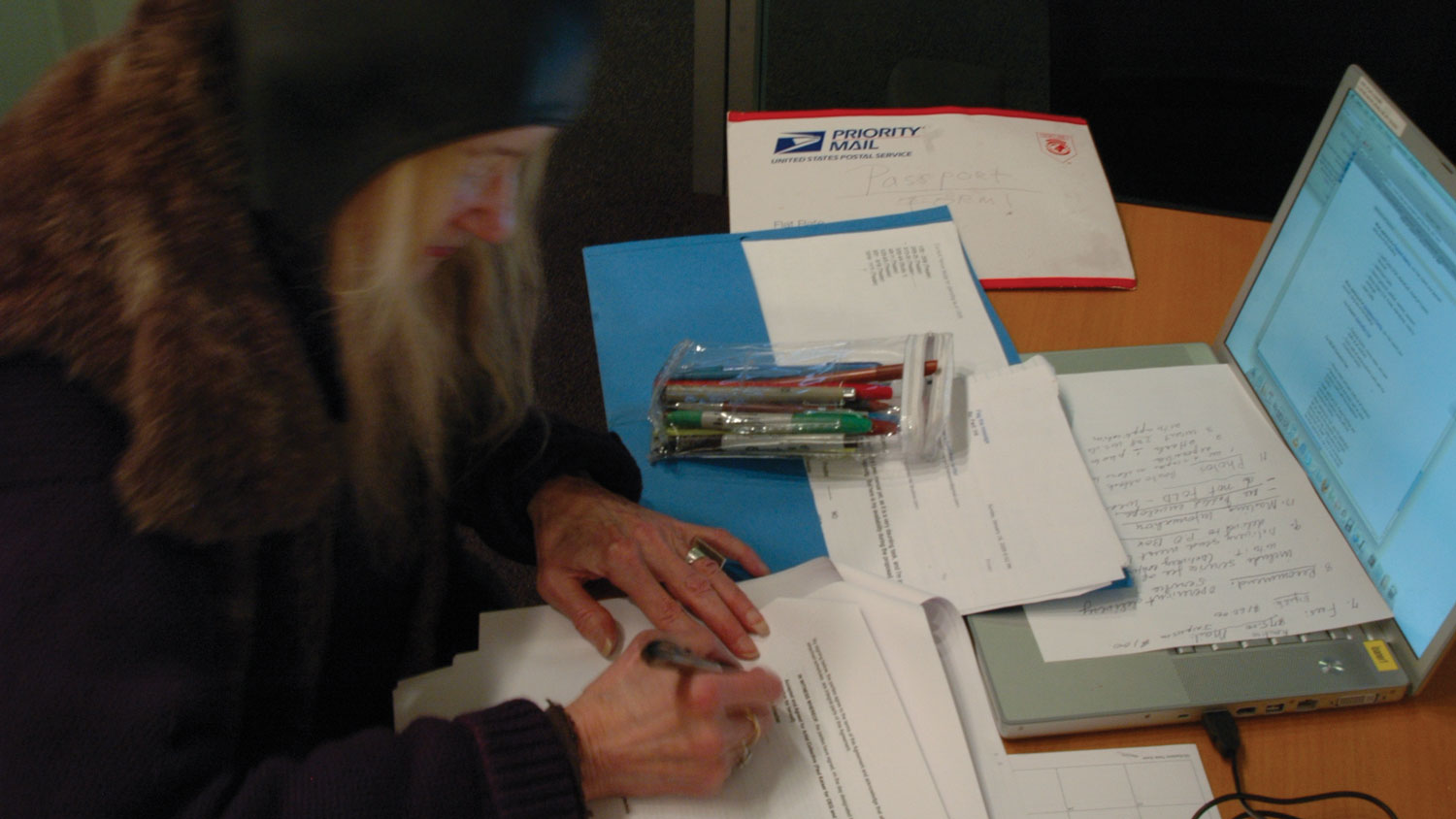 Maryanne Amacher and The OpenEnded Group collaborated on plans for a new, immersive multimedia performance with the working title Lagrange: a Four Part Mini Series. The piece was inspired in part by the evolutionary novels of British author and philosopher Olaf Stapledon that reflect on both humanity’s past and possible futures. Amacher and The OpenEnded Group drew on their respective histories in technological and perceptual innovation to consider how advances in media and performance technologies—performed in real-time—could generate a new kind of non-literal narrative, populated by visual and sonic characters. Their goal was a serialized narrative that would be experienced by audiences over a period of several weeks in a non-traditional space where, by moving from location to location, they would explore the story in a physical way. The collaboration reflected the artists’ mutual interest in immersive experiences.

The OpenEnded Group (Paul Kaiser, Marc Downie, and Shelly Eshkar) has worked to define a new kind of 3D space that does not aspire to photorealism, while until her death in 2009, Amacher explored the acoustic dimensions of sound propagated through walls, floors, rooms, and corridors (as opposed to sound projected by loudspeakers only).