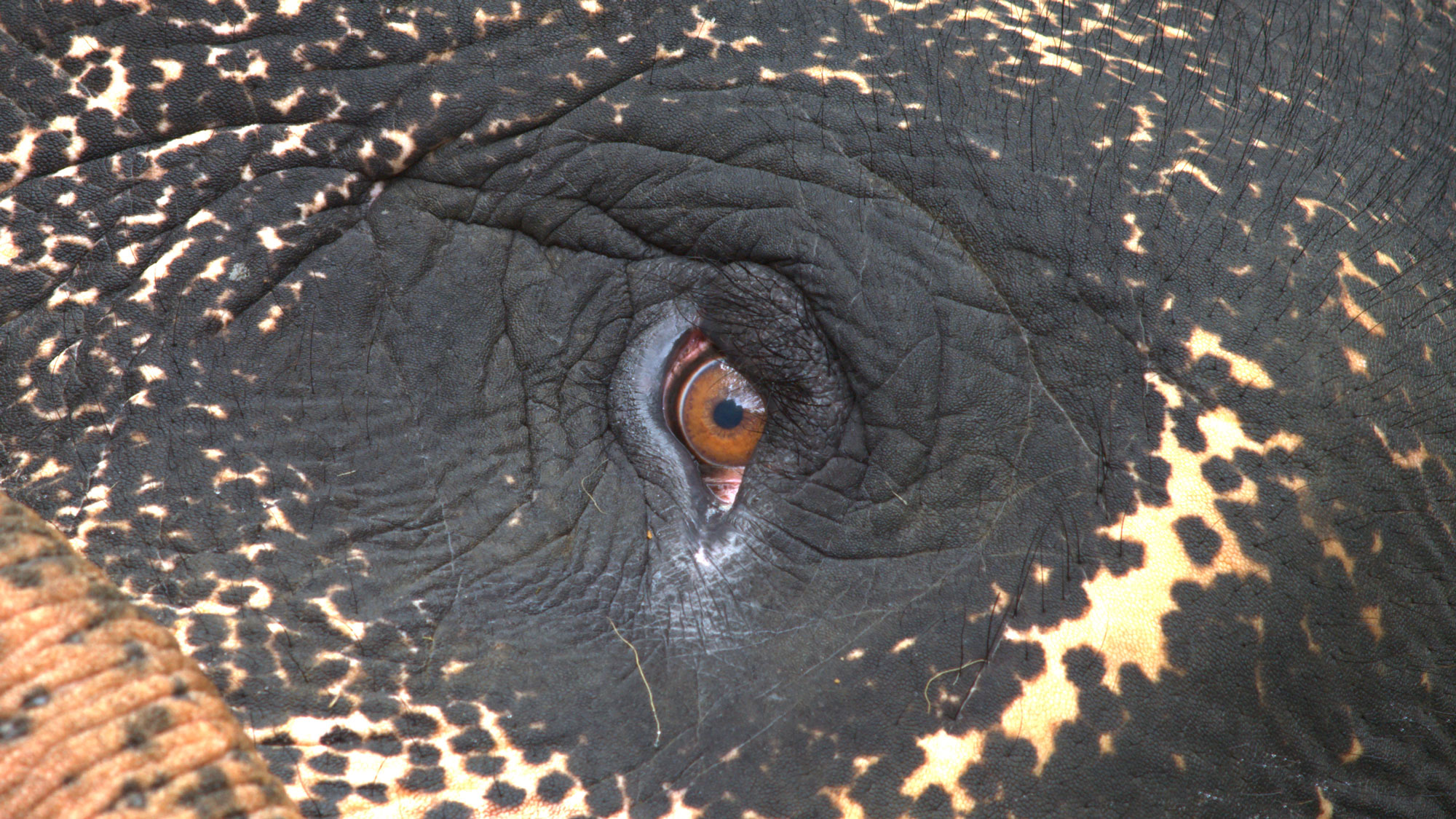 After a devastating earthquake, Nga, an old elephant and probably the last of his kind, and Sanra, his mahout, embark on a journey to find the mythical elephant’s graveyard. A story of discovery and mourning in which the spectator becomes the protagonist, the film follows the duo as they are stalked closely by a group of poachers, who begin to die one after another under mysterious circumstances.

Carlos Casas’s Sanctuary offers a mesmerizing sonic and visual cinematic environment that immerses the audience in the sounds, textures, and hues of the jungle. Projected on the mega-screen in EMPAC’s Concert Hall, and featuring live Ambisonics, Wavefield Synthesis, and infrasound to induce a deep sense of physical closeness with the elephant, Sanctuary presents a unique sensorial experience that collapses the boundaries between art, nature documentary, and adventure film.

Chris Watson collaborated with the bioacoustician and elephant communication expert Joyce Poole to record the acoustic sphere of elephants. Tony Myatt developed the infrasound speaker and implemented the spatial audio. Both will perform live on the speaker systems installed throughout the hall. This is the US premiere of the project, which was previously presented at the Fondation Cartier, Paris; the Tate Modern, London; and the Kunstenfestivaldesarts, Brussels.

Rensselaer students receive FREE tickets the day of the event through the EMPAC+ program. Just look for the white pole and swipe your ID.