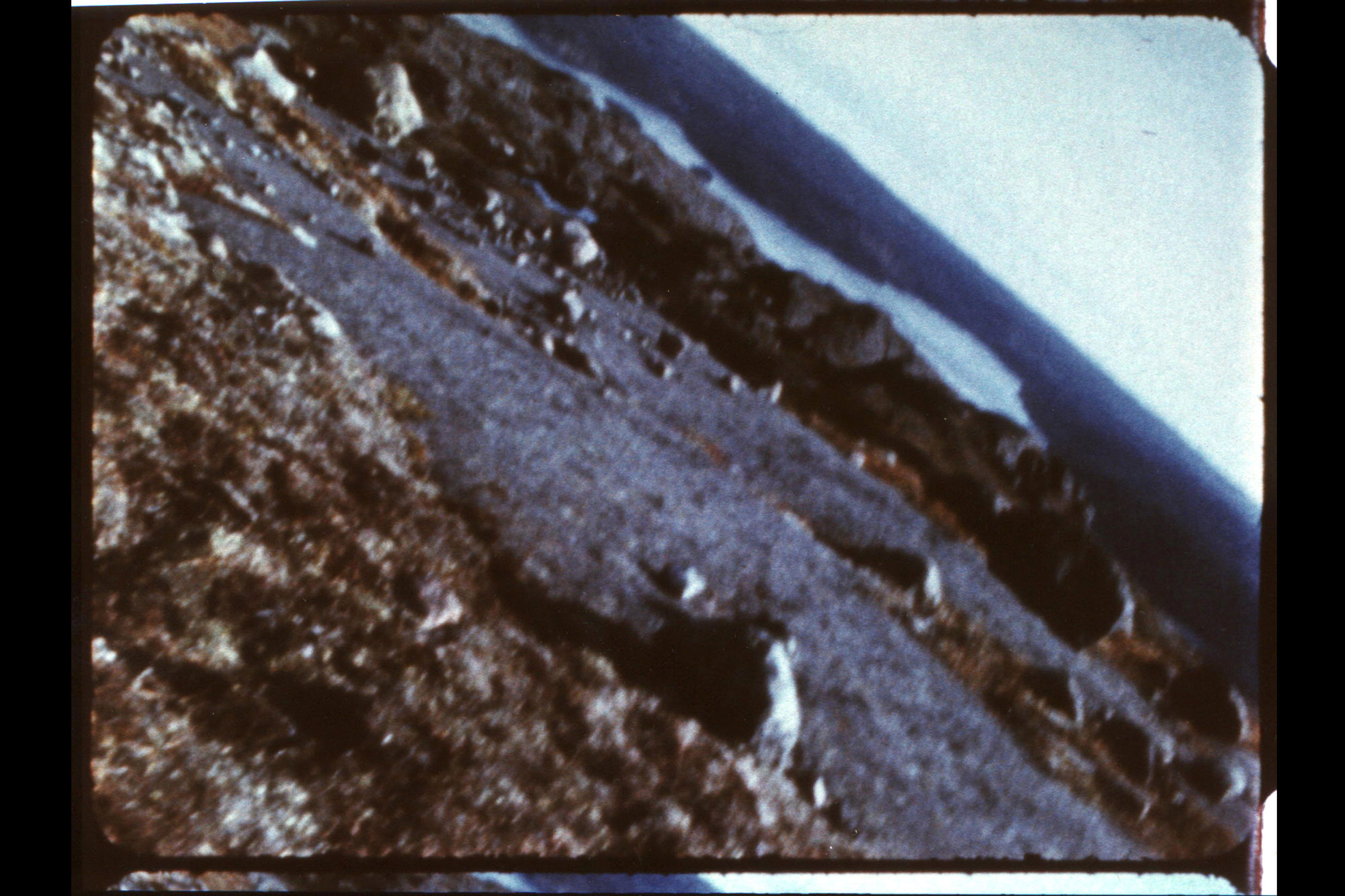 The final On Screen/Sound program of the spring season presents two films with sonic and visual elements constructed through complex tracking shots.

In Miguel Angel Rios’ Untitled (The Ghost of Modernity) (2012) a CG-rendered cube floats across a desert landscape, while a spare Cageian composition punctuates this modernist exploration of silence and space. Shot with an automated camera that could be controlled to move in 360 degrees, Michael Snow’s La Région Centrale documents the landscape of northern Quebec and was scored using the sine waves and electronic pulses of the technical camera apparatus itself.