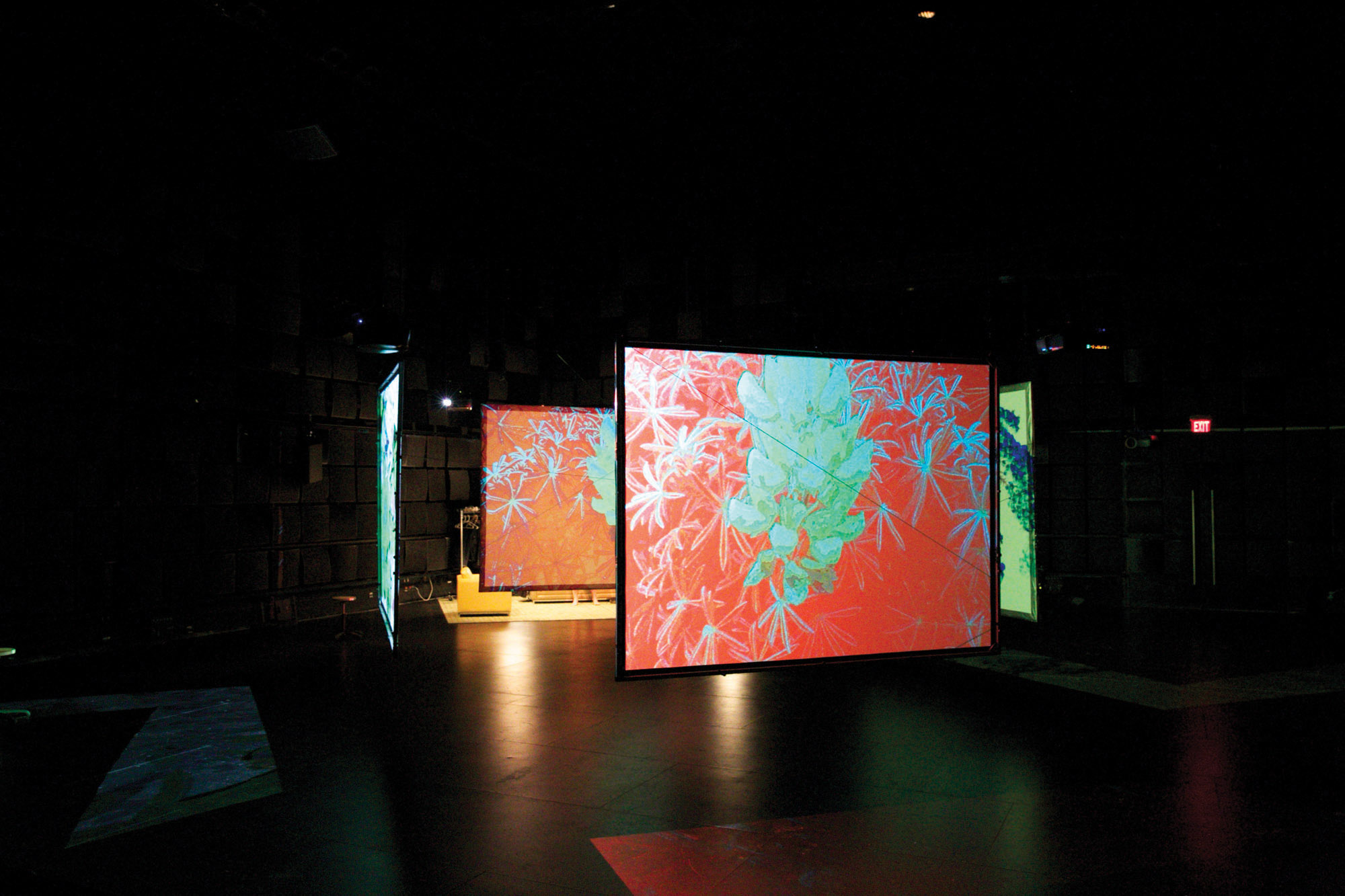 The concept of portraying evil and then destroying it - I know this is considered mainstream, but I think it is rotten. This idea that whenever something evil happens someone particular can be blamed and punished for it, in life and in politics is hopeless. —Hayao Miazayki

An expedition through the history of colonial Portugal, the travelogues of Burton Holmes, the films of Bruce Lee and Jim Kelly, the Detroit race riots/rebellion, Berlin documentary film crews in Africa, and the blood-thirsty mechanisms of international film finance.

The Angola Project is three-part solo performance, with the third part co-commissioned and produced during residencies at EMPAC.

The performance is a fusion of film and narrative, tales and fragments, joining together and crumbling away. Having its roots in the tradition of travel lectures that emerged in the 19th century, CABULA6 invites the audience on a journey into Jeremy Xido’s real-life attempts to finance a film and confront the truths of mortality in the 21st century.

PART I – “LISBON” AT 4PM — Follows Xido's captivation by the city of Lisbon’s sunset-timed gas lamps and growing idea for a feature film. He finds himself collecting historical tidbits and horticultural facts, twisting random encounters into fanciful story lines as he conducts a slew of interviews with the people he meets there. The stories begin to derail and travel from Europe to Africa, then on to a mulberry tree in Detroit.

PART II – “ANGOLA” AT 5:30PM — Delves deeper into Xido's quest to build a script for his feature film as he travels to Angola along the Benguela railway, currently being rebuilt by Chinese construction companies. Xido, the sole onstage performer in the entire series, must carefully navigate the minefield of international film financing, constantly reconfiguring his script and feature film pitch accordingly.

PART III – “XIN” AT 8PM —The improbable yet inevitable third part of The Angola Project, where personal effort to make sense of the world is reaching its limit—a moment of death that brings us to the heart of the matter; a place where imagery crumbles and flies out of control; where a narrative plot of past/future becomes an excuse for the difficult practice of being here and now.