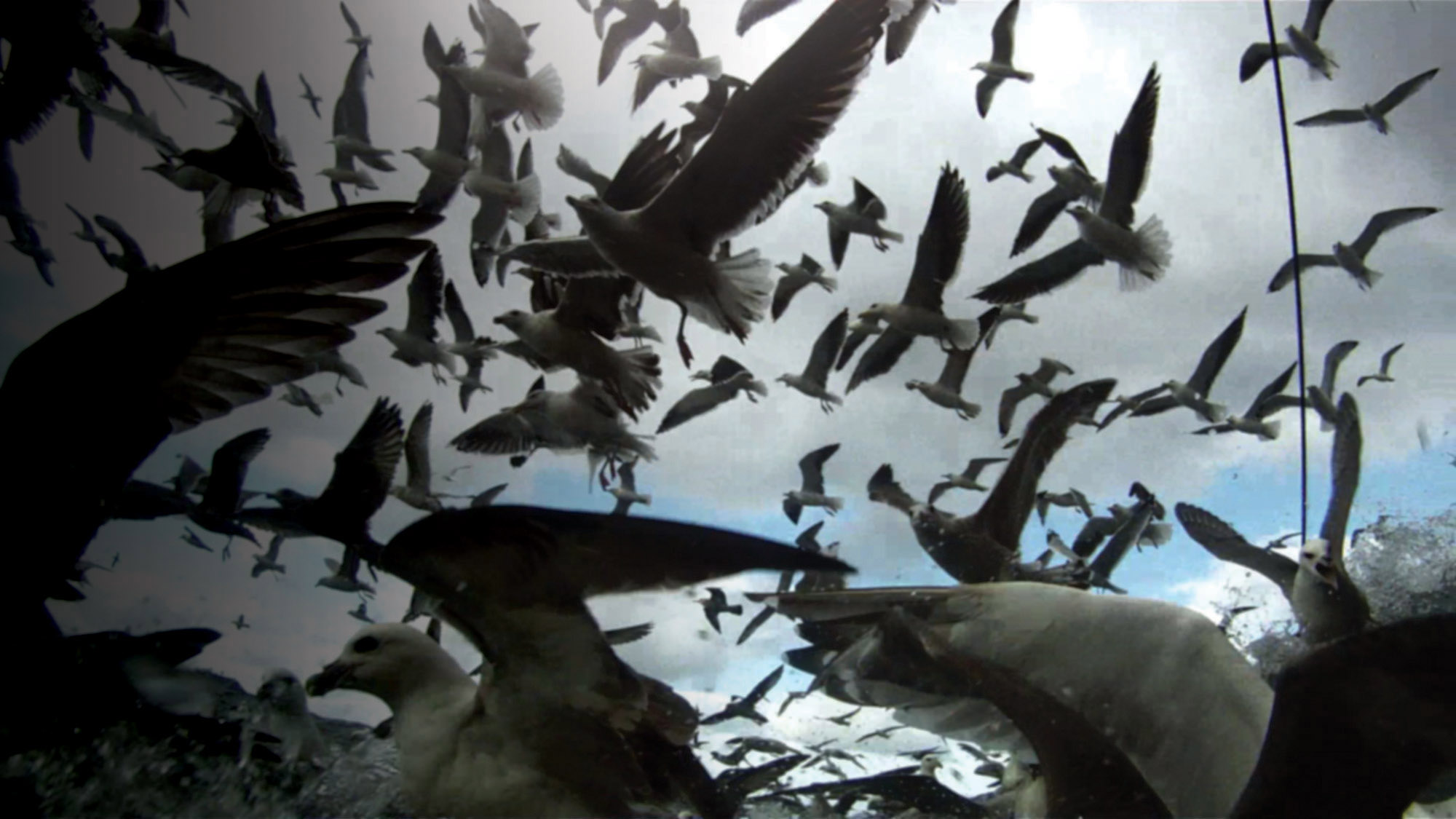 “To him the meaning of an episode was not inside like a kernel but outside, enveloping the tale which brought it out only as a glow brings out a haze, in the likeness of one of these misty halos that sometimes are made visible by the spectral illumination of moonshine.”
—Joseph Conrad, Heart of Darkness

Surface Tension was a film series where image trumps the narrative: special effects, intense lighting, extreme image resolution, and hyper-real sound heighten the subject of the film through the tension between surface-level sensuality and the narrative. As a result, the intuition of the senses has more interpretive power than what words can hold.

The Big Combo (1955) Directed by Joseph H. Lewis, The Big Combo is a classic film noir credited with ushering in a new era of cinematic violence in which the villain is often more interesting than the hero. The film’s visual composition was the real star of the movie, with camera work and expressionistic lighting effects that externalize the shifting dynamics of its moral universe.

Visitors (2013) Directed by Godfrey Reggio, Visitors reveals humanity’s trancelike relationship with technology, which connects humans in extreme emotional states to experiences far outside themselves. The fourth feature film collaboration between Reggio and composer Philip Glass, Visitors was made with filmmaker Jon Kane. A panel discussion with Reggio and Langdon Winner, Rensselaer professor of science and technology studies, followed the screening.

Leviathan (2013) Directed by Lucien Castaing-Taylor and Véréna Paravel and produced at the Sensory Ethnography Lab at Harvard, Leviathan is a vivid, kaleidoscopic representation of the sea and contemporary commercial fishing industry that avoids romanticizing or caricaturing the labor of fisherfolk. In conjunction with the screening, Castiang-Taylor, Paravel, and sound designer Ernst Karel participated in a master class (including the premiere of a sound work by Karel entitled Morning and Other Time) and post-screening discussion. 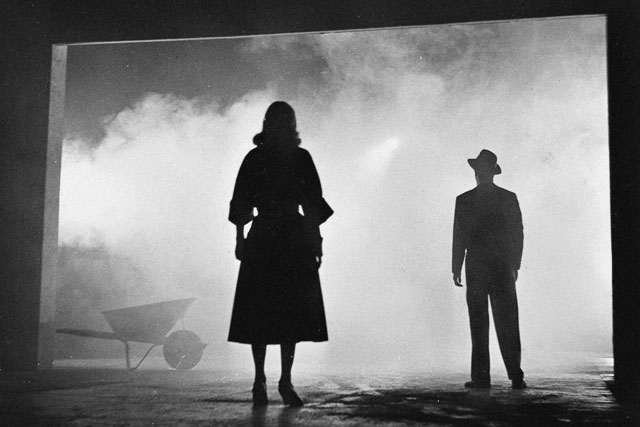 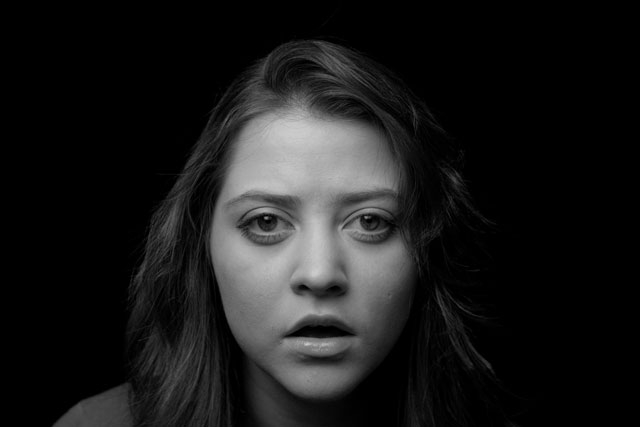 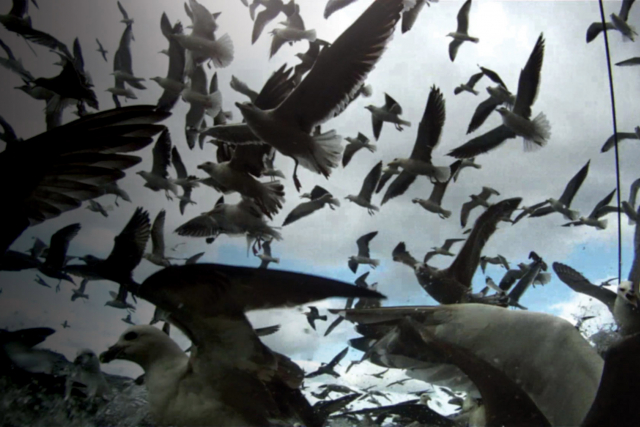