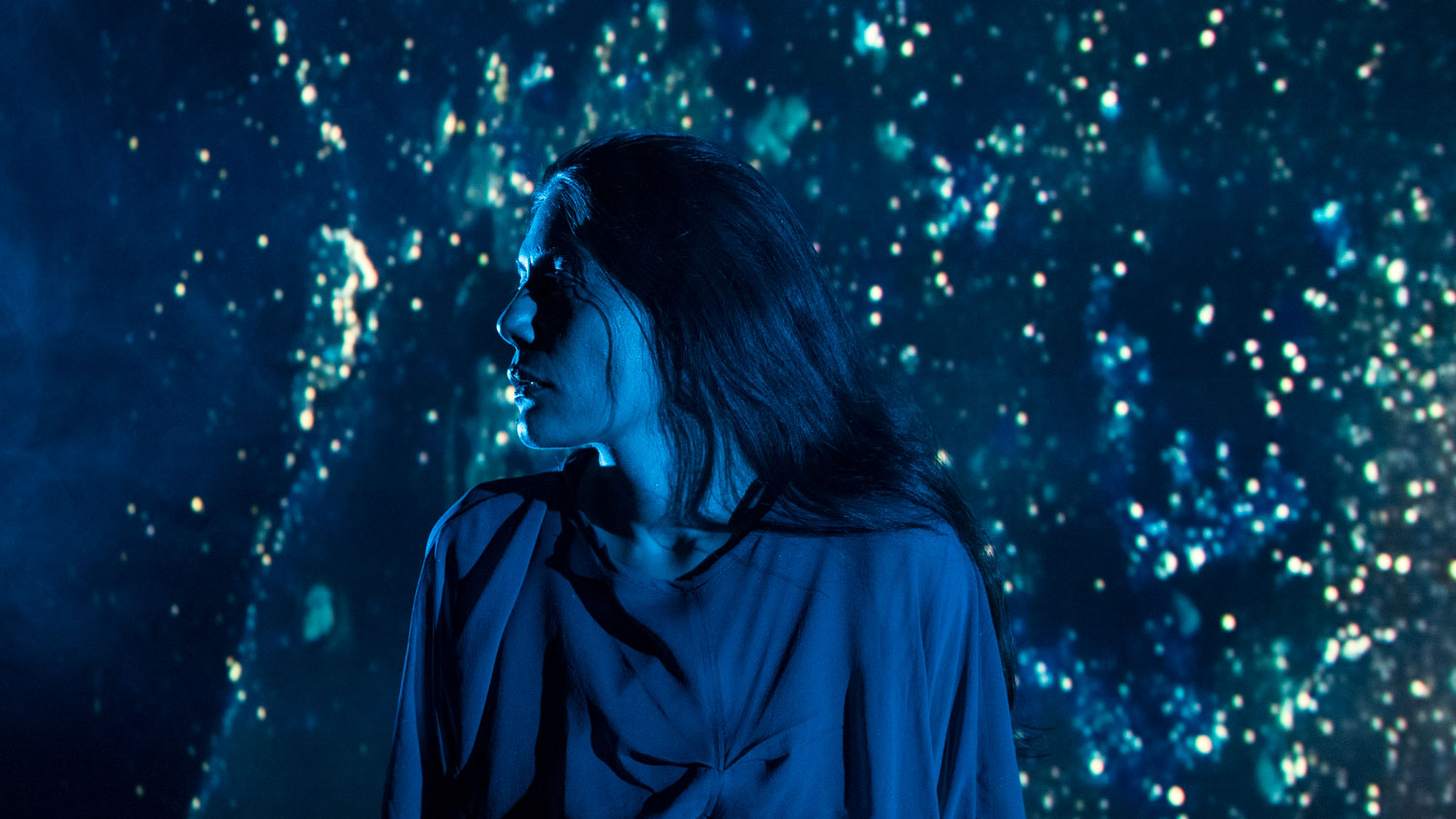 EMPAC is pleased to join a consortium of art institutions from across the United States that will mount a nationwide season of programming informed by feminist thought and practice. Comprising more than three dozen art museums and cultural organizations to date, the Feminist Art Coalition (FAC) will present a series of exhibitions, performances, lectures, symposia, and new commissions timed to coincide with the next presidential election. The Feminist Art Coalition represents an unprecedented collective endeavor by some of the art world’s leading institutions to generate and support public consciousness of feminist themes and catalyze civic engagement during a critical moment in American history.

Beatriz Santiago Muñoz's commission Dicen que cabalga sobre un tigre (They say she rides a tiger) is produced and presented in conjunction with this important partnership.

The Feminist Art Coalition was inspired in part by the Women’s March that took place on January 28, 2017, one day after Donald J. Trump was inaugurated as President of the United States. After a series of informal conversations and meetings, in spring 2018 a working group of curators came together at Berkeley Art Museum and Pacific Film Archive to build on the momentum generated by this grassroots feminist uprising and to conceptualize and shape the project together. Throughout a multiyear process of research and development, the collaboration has grown to include a geographically and programmatically diverse slate of art institutions to produce a series of programs intended to catalyze a transformative dialogue about contemporary feminisms across and beyond the art world. 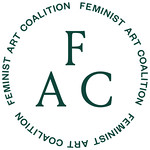 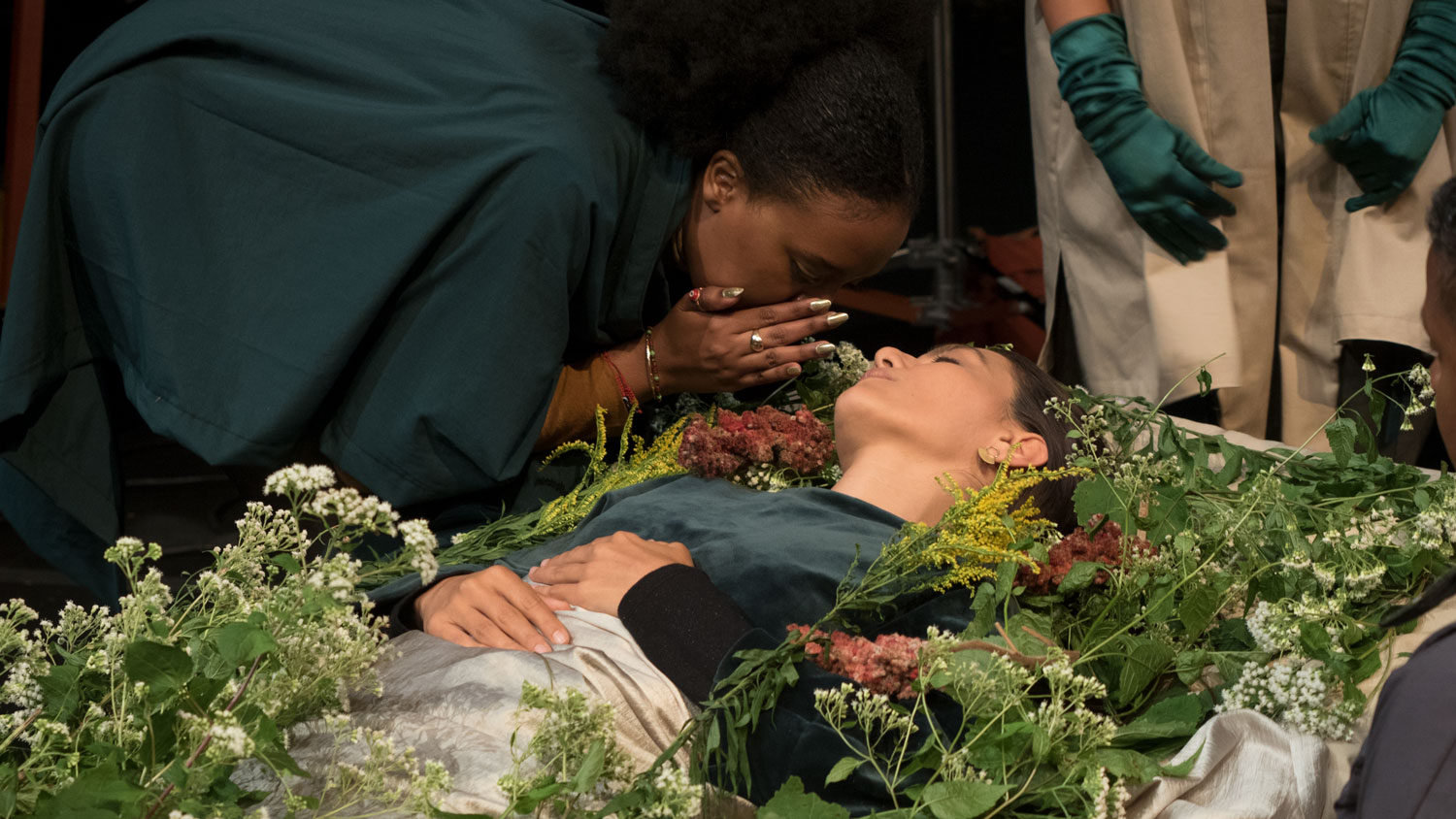