LAURE PROUVOST, « THEY ARE WAITING FOR YOU »

Laure Prouvost (France, b. 1978; lives and works in Antwerp) produces absorbing moving image and sound installations in which she conflates reality with fiction and art with everyday life, reveling in moments of mistranslation that can open up new avenues for meaning. Prouvost’s environments often confound expectations through a rapid-fire succession of sound and image. Narrated in the artist’s soft, seductive voice, they are interspersed with spoken and written instructions that directly address the viewer. Combining painting, sculpture, and found objects alongside her projected images, Prouvost lures the viewer-turned-participant into an abstracted, preverbal state of consciousness from which to rediscover the joy of learning language, words, and meanings.

In conjunction with her new gallery installation, Prouvost will create a theatrical performance in the McGuire Theater that draws on similar thematic elements. Joining Prouvost on- and offstage will be choreographer Pierre Droulers and artist Sam Belinfante. The performance features live singing and recorded text, embodied performance and video projections, and percussive and electronic sound. Co-commissioned and coproduced by the Walker and the Curtis R. Priem Experimental Media and Performing Arts Center (EMPAC) at Rensselaer Polytechnic Institute in Troy, New York, the performance will premiere at the Walker on February 8-9, 2018, followed by a presentation at EMPAC on February 16, 2018. 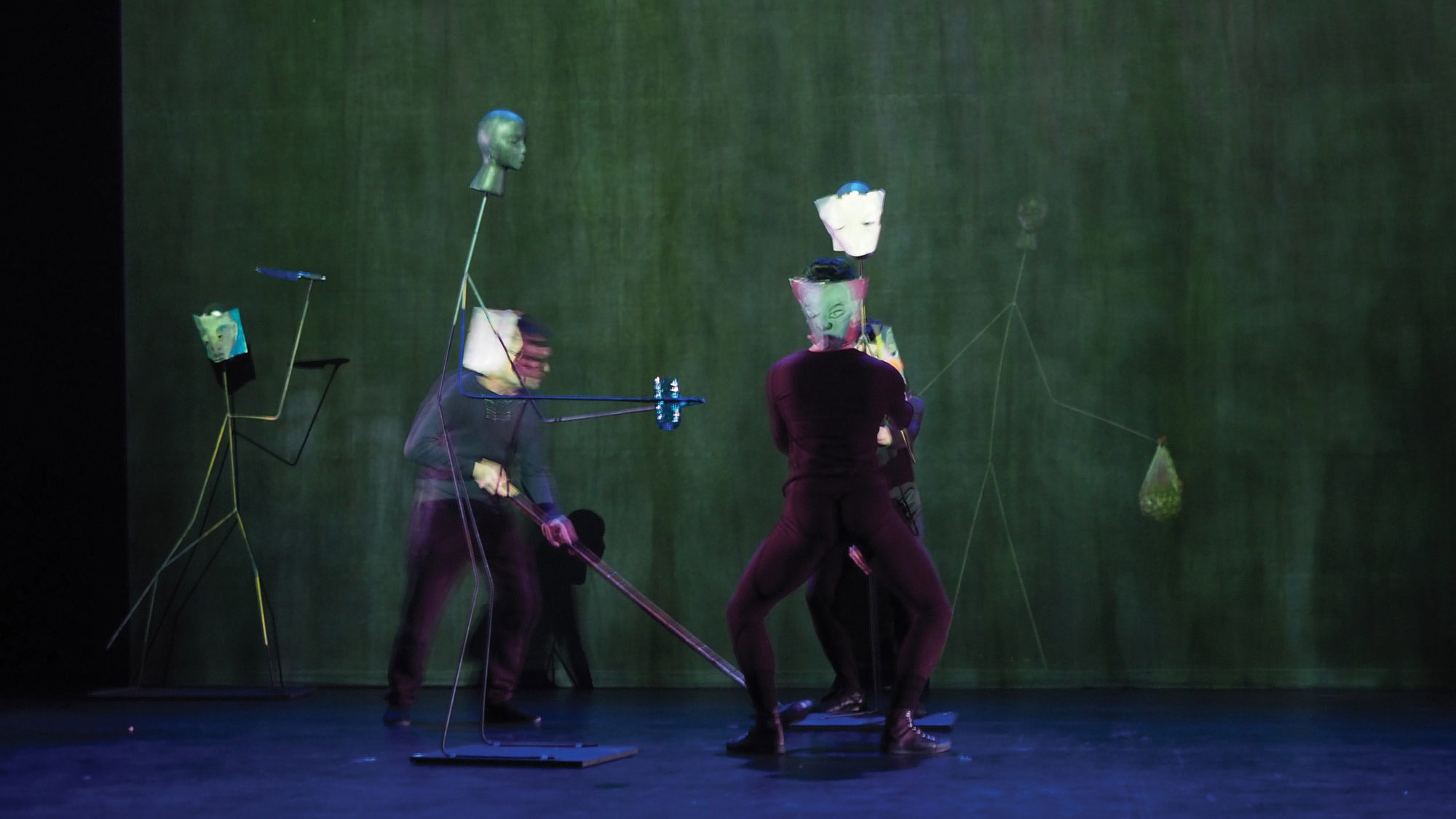 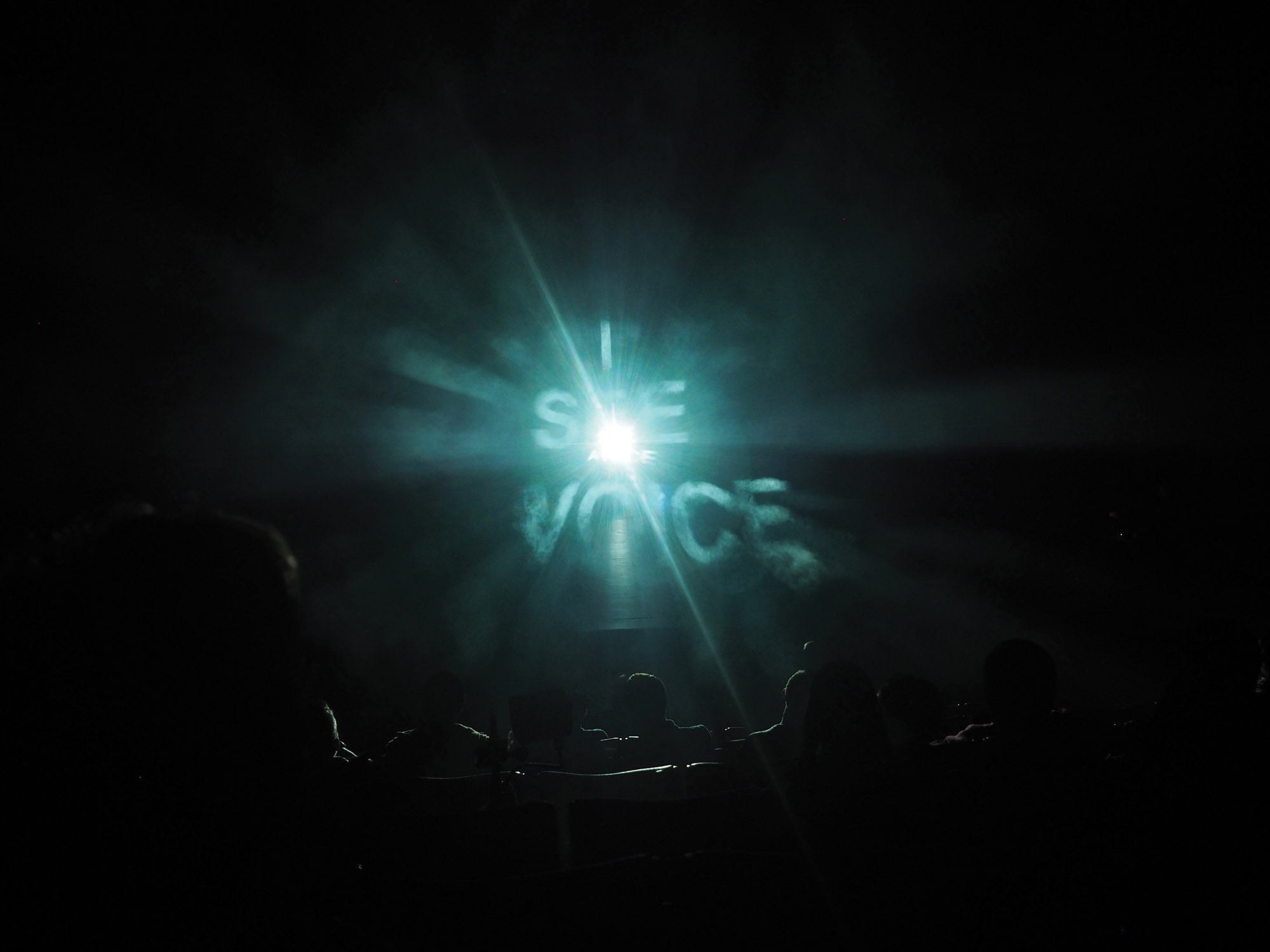 I CAN SEE A VOICE: The Making of They Are Waiting For You