A Rich and Revitalizing Legacy: Ephraim Asili’s The Inheritance

Midway through Ephraim Asili’s debut feature The Inheritance (2020), which premiered in the Wavelengths section at this year’s Toronto International Film Festival and subsequently was the Opening Night film for the new Currents section at the New York Film Festival, a group of young Black housemates sit around a kitchen table and attempt to make consensus-based decisions. The topics discussed range from whether the household should be shoe-free to where to relocate the RPRR (the “revolutionary people’s reading room,” their library) to which local artist to invite to their first “consciousness raising” event. Though many of the interpersonal dynamics—excitement, patience, and frustration—are common to most roommate check-ins, the party’s aims transcend comfortable cohabitation. Inspired by the communal ideologies and radical histories of MOVE, a Black liberation group formed in Philadelphia in 1972, and the Black Arts Movement, the housemates strive to form their own community, space, and outreach project in latter-day Philly.

Inspired by Asili’s own youthful experiences participating in a Black Marxist collective, The Inheritance chronicles the formation and activities of the emergent House of Ubuntu, as the young people name their collective living and organizing project. Fusing experimental, dramatic, and documentary styles, the film flows effortlessly between the story of Julian (Eric Lockley) taking possession of his late grandmother’s home and a history of MOVE, including cameos from members Debbie Africa and Mike Africa Jr., Asili has described his approach as “speculative re-enactment,” and the result is an engaging blend of recognizably narrative scenes; pedagogical interventions, as when characters read aloud from an alternative Black canon; direct accounts and archival footage of Philadelphia’s Black activist history; and vivid formal experimentation. 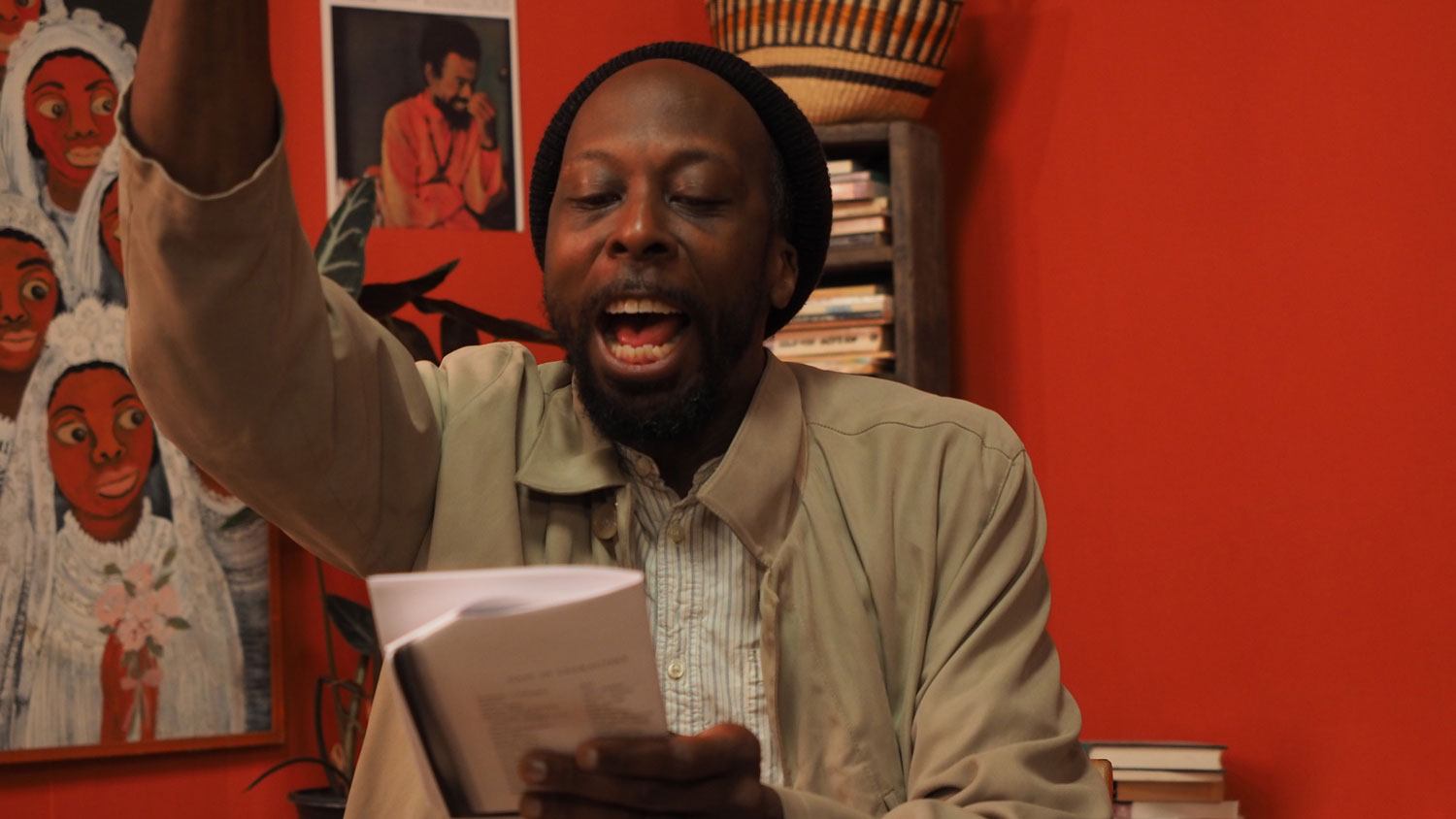 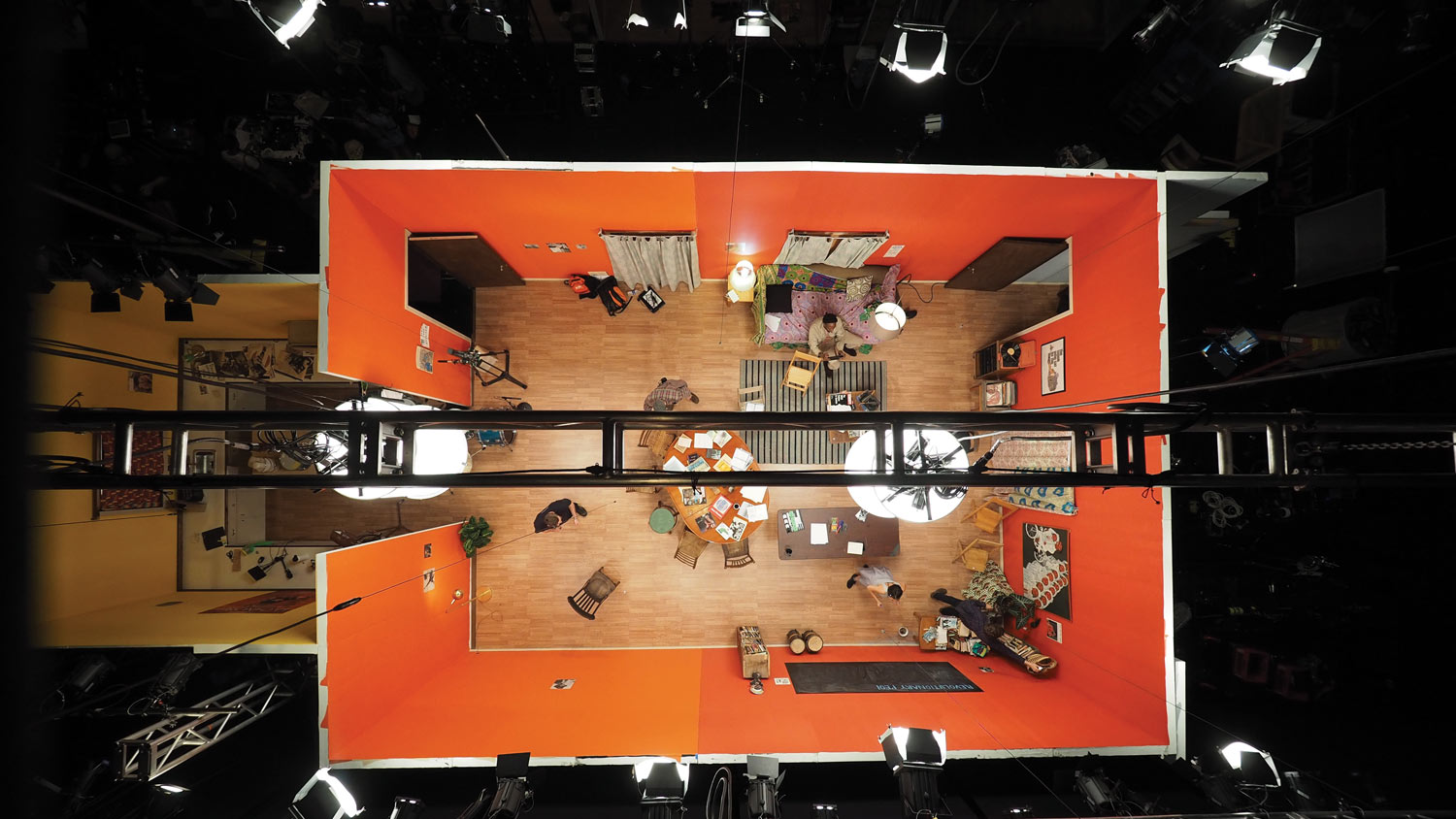