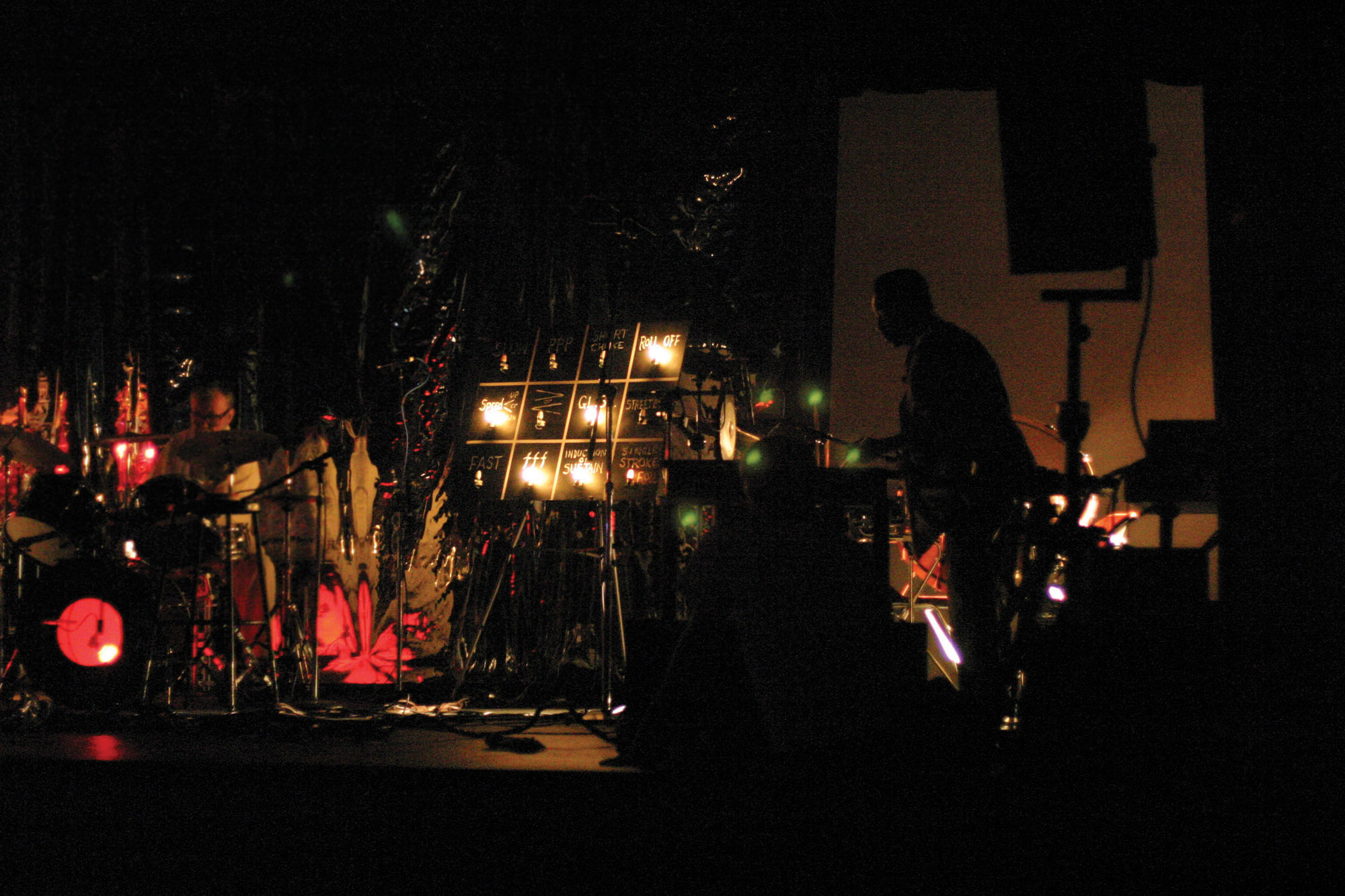 A two-day festival celebrating 40+ years of evocative creation featuring performances the classic and contemporary works by the original members of The San Francisco Tape Music Center (Bill Maginnis, Tony Martin, Pauline Oliveros, Ramon Sender, and Morton Subotnick) with The Ensemble Sospeso and a percussion ensembles under the direction of Brian Wilson.

Integrating the radical sensibilities of the avant-garde and the counterculture of the 1960s with the arts, film, and performance practices, the members of the San Francisco Tape Music Center (SFTMC) created art with impact that is still being felt today. Formed in 1961 by Pauline Oliveros (now Arts Department faculty at Rensselaer), and Ramon Sender, Morton Subtonick, Tony Martin, and Bill Maginnis, the SFTMC has collaborated with artists including Steve Reich, Terry Riley, and La Monte Young. The SFTMC's "do it yourself" ethos and commitment to experimentation has made them some of the most forward-thinking artists of our time. Their pioneering work with electronic music, as well as mixing film and images with sound during a performance, has set the bar for all that has come since.

The five principal members of the San Francisco Tape Music Center converged on the RPI Playhouse on Friday, October 1st and Saturday, October 2nd, 2004 to perform concerts showcasing both celebrated SFTMC works and modern pieces. This event was a historical SFTMC retrospective. The early monumental pieces remain vital and groundbreaking, and the performances of the artists' current works allowed us to experience the thriving energy of their ongoing artistic research.