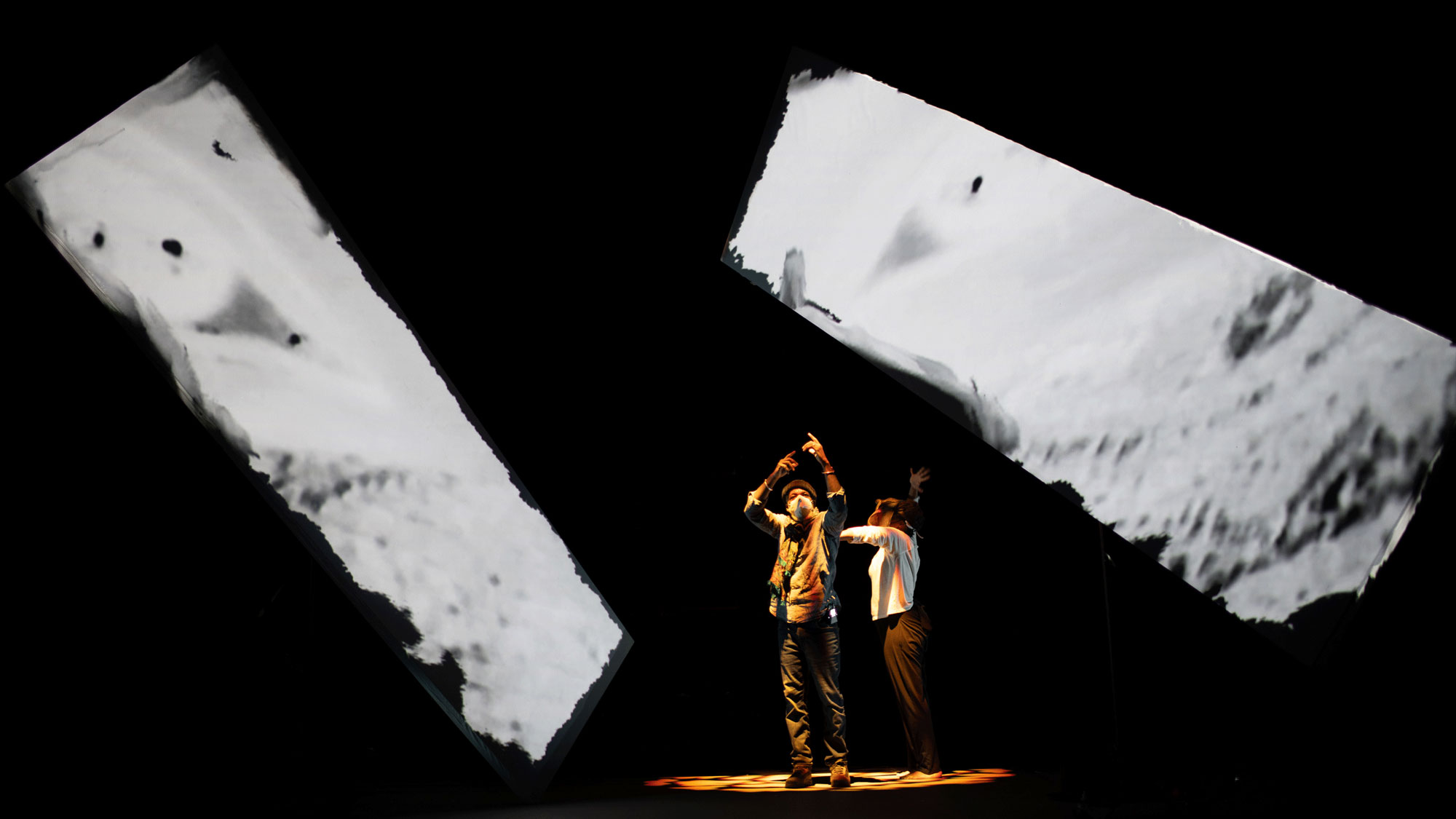 PROPHET: The Order of the Lyricist

A four-year archival, research, and multi-genre storytelling project on the life journey of a Lyricist. PROPHET: The Order of the Lyricist, illuminates the distinctive practices, systems, philosophies, and political ideologies that have shaped Hip Hop’s Emcee/Lyricists.

Tracing the evolution of artist Mental from Emcee to Lyricist, 7NMS invites audiences to enter a world of mind power, bravery, self-determination, and triumph- facets of the artist's quest for self-realization.

PROPHET makes its own imaginative evening-length performance contribution to the scholarly, civic, and ancient bodies of radical Black expression. Light and moving-image visuals as well as multi-channel audio installation will accompany the live dance and vocal performances. Such environments layering multiple media are the company's signature aesthetic; previous work like Memoirs of a Unicorn featured a built multi-sited environment of sculpture, light, sound, movement, costume, and projection. PROPHET is an extension of this practice that acknowledges the Emcee and Lyricist’s role and presence more explicitly.

While taking its primary shape as a live performance at EMPAC, PROPHET will also manifest as an ethnographic memoir, an experimental film, and an album.

Masks will be required for this performance.

The work has been incubated in residencies at the Petronio Residency Center and Baryshnikov Arts Center, 7NMS own Satellite Residency (in response to COVID-19) in partnership with Brooklyn Academy of Music, Abrons Arts Center, Kelly Strayhorn Theatre, The Yard, and Lawrence University (2021). 7NMS work with PROPHET and their #SatelliteResidency initiative was recently featured in the September ‘20 issue of Dance Magazine.

This engagement of 7NMS: Marjani Forte-Saunders + Everett Saunders is made possible through the ArtsCONNECT program of Mid Atlantic Arts with support from the National Endowment for the Arts.

PROPHET is a recipient of the New England Foundation 2021 National Dance Production & Touring award, the 2020 New Music USA Award, and the 2020 MAP Fund.