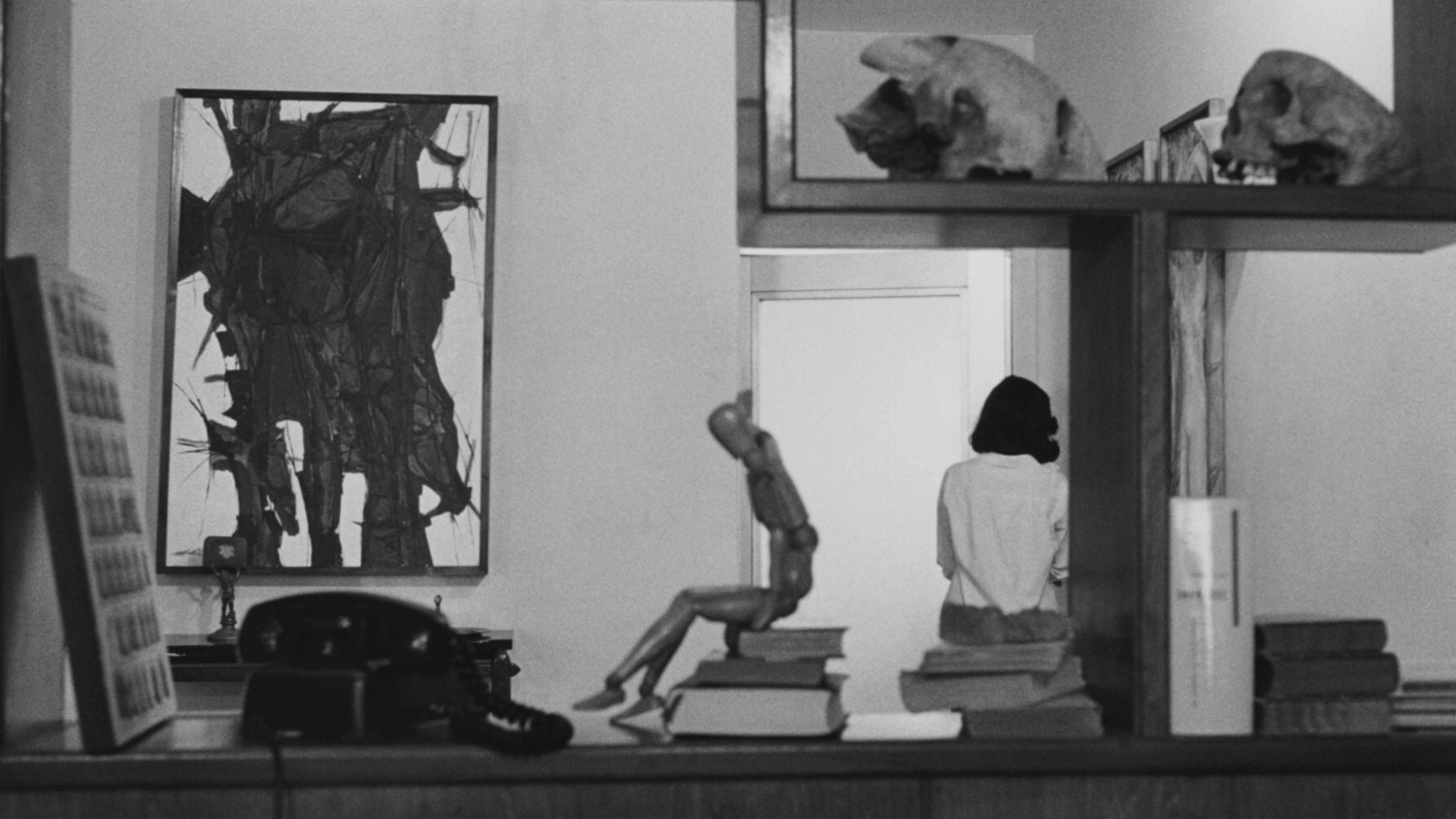 A double-bill of iconic films produced in 1960s Havana. Salud les Cubains (1963) by Agnès Varda and Memories of Underdevelopment (1968) by Tomás Gutiérrez Alea both take a documentary approach in capturing Havana and its inhabitants, while producing starkly divergent fictions. The first is a joyful journalistic photo-montage shot through the lens of a master of the French experimental tradition, and the second is a feature film that firmly takes its cues from a Cuban revolutionary tactic of “imperfect cinema.”

Invited by Instituto Cubano del Arte e Industria Cinematográficos (of which Tomás Gutiérrez Alea was a key member) to visit Havana in 1962, Varda left her bulky 16mm film camera behind, favoring the portability of a stills camera in order to capture the Cuban political climate. The resulting photo-montage Salud les Cubains is a lively portrait of post-revolutionary Cuba indebted in its narration to Chris Marker’s legendary work of experimental cinema La Jetée that was produced the year prior. Although a staunchly political film in its intention, it is marked by the exoticizing cultural aesthetic of European Left political cinema. Animated with over 1500 stills and edited to the tempo of Cuban music, Varda weaves recordings of Fidel Castro with an impressionistic voice-over narrated by herself and actor Michel Piccoli in a film described by the artist as “socialism and cha-cha-cha.”

Released five years after Varda’s film, Tomás Gutiérrez Alea’s recently restored Memories of Underdevelopment, based on the novel Inconsolable Memories by Edmundo Desnoes, is a touchstone of Cuban revolutionary cinema. Alea incorporated footage shot on location and found documentary materials into his fictionalized story of the bourgeois dilettante, Sergio, who stays behind in Havana after his family has fled the revolution. In Alea’s words, “photographs, direct documentation, fragments of newsreels, recorded speeches, [and] filming on the street with a hidden camera on some occasions, were resources we could count on and needed to develop to the fullest.” The striking black and white cinematography of this cautionary tale is an iconic example of Cuba’s “imperfect cinema”—Latin American movements of the ‘60s and ‘70s that emphasized deep cultural and social engagement. 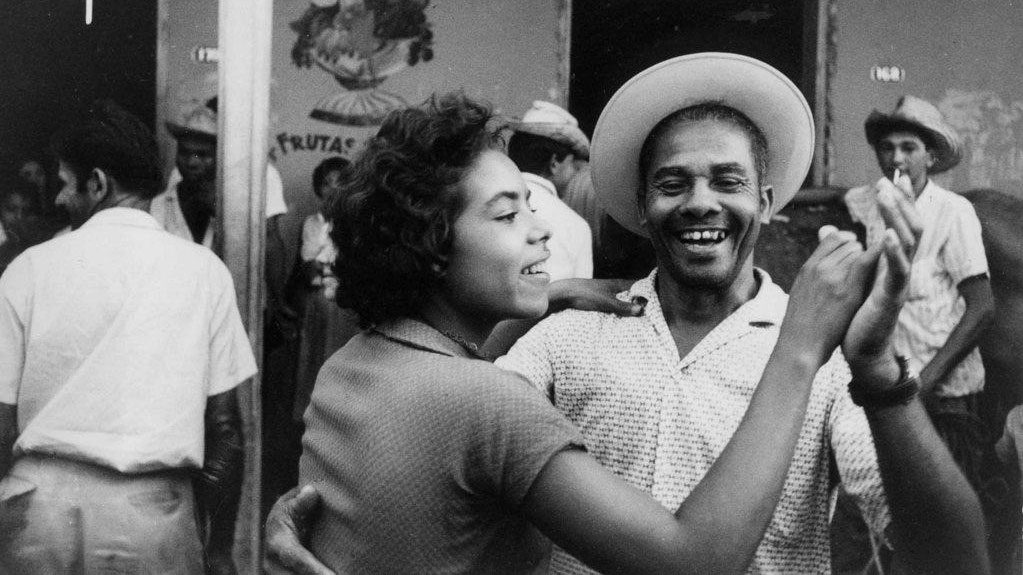 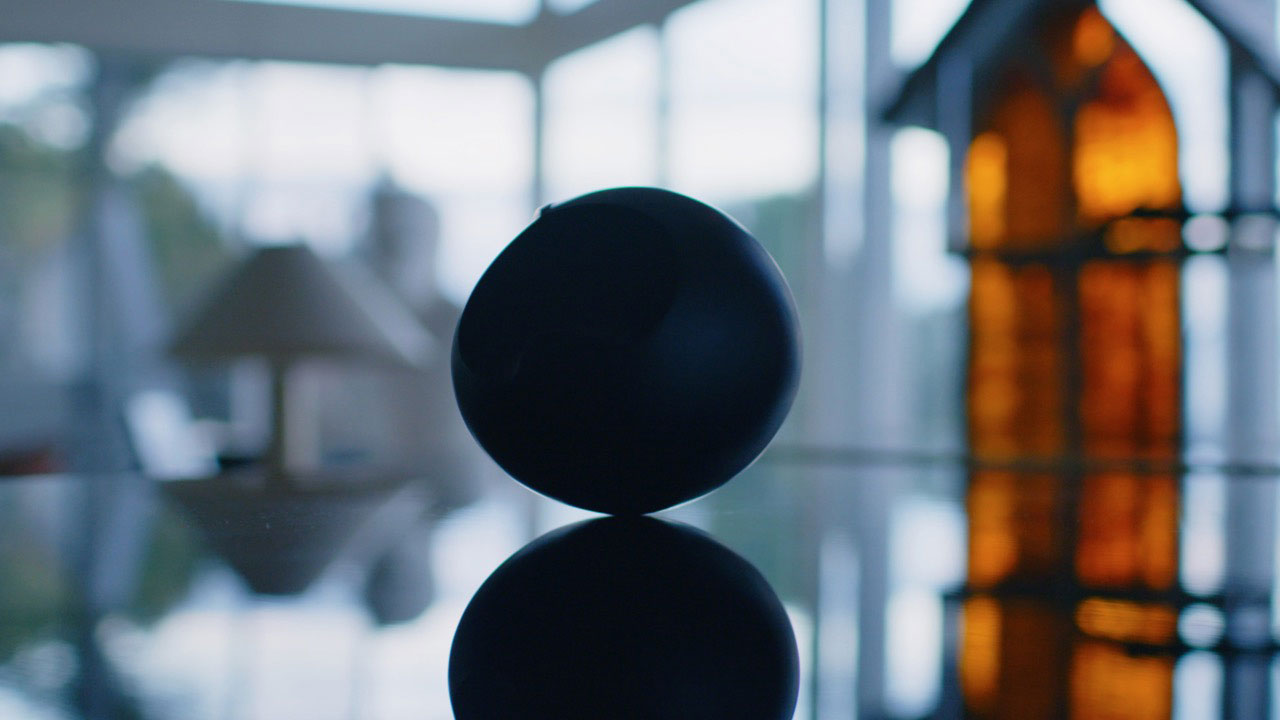