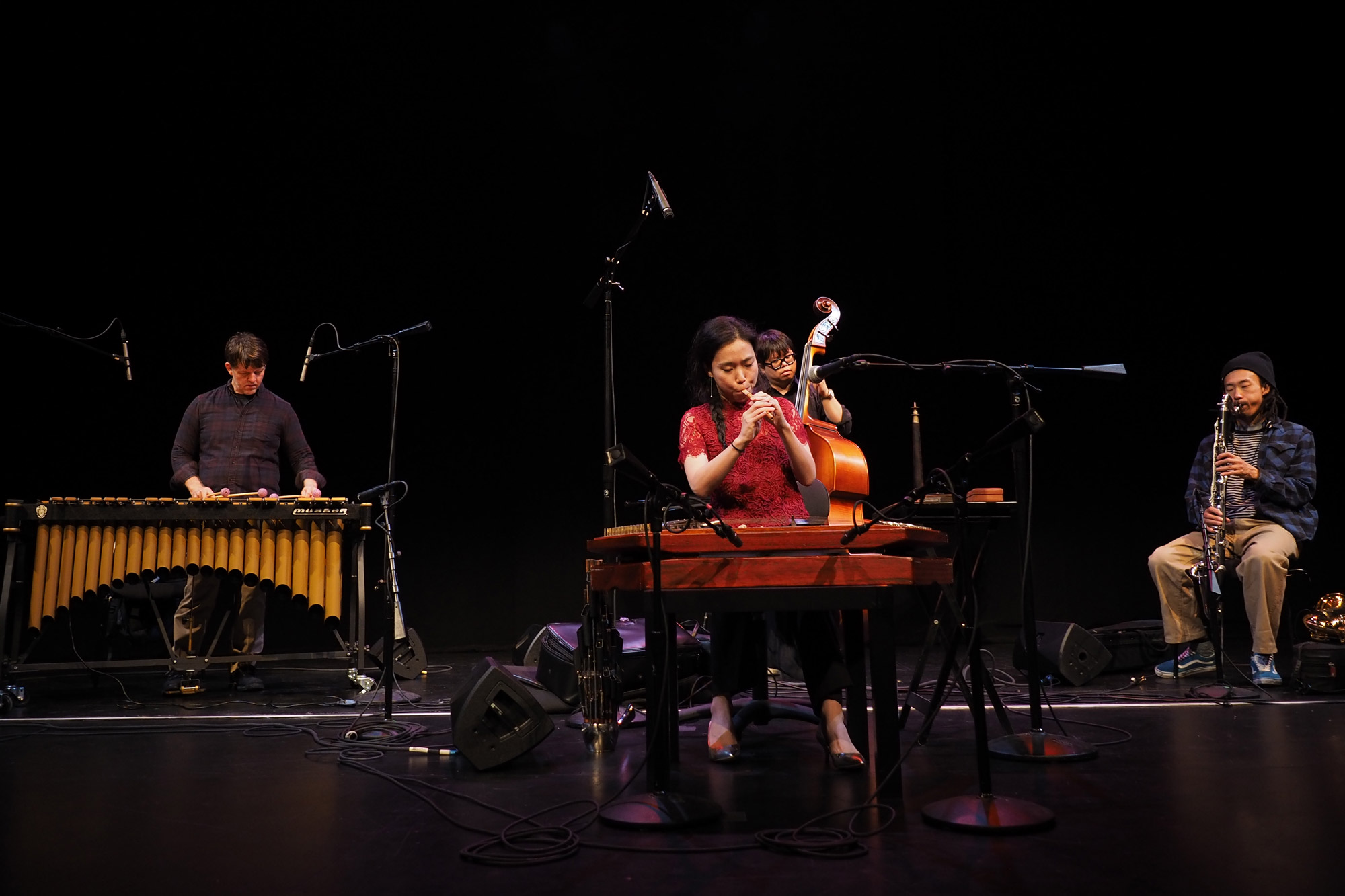 The music of composer/performer Park Jiha blends classical minimalism and improvised music with traditional Korean instruments like the piri (double-reed bamboo flute), saenghwang (bamboo mouth organ), and yanggeum (hammered dulcimer). Deftly combining the instrumentation and complex expression of traditional Korean music with an array of contemporary forms and sounds, Park Jiha has staked her place in the international music scene over the last few years as a fellow for Red Bull Music Academy, Seoul, and as the official showcase for The World Music Expo, Berlin.

Trained in Korean traditional music, Park Jiha started her career by founding the duo Sum, which had a major impact upon the “new Korean music” scene. Her first solo album, Communion, pursued more distant sound traditions and an eclectic instrumental palette. Collaborating with musicians from different genres, the project pursues a form of experimental minimalism that rejects ornamentation in favor of a stark clarity and meticulous balance. Pitchfork said of the album, “Jiha’s gift is in her ability to skirt dull prettiness in favor of exploiting the edges of her instruments, yet not at the expense of tangible, straightforward melodies.”

At EMPAC, Park Jiha will perform material from the Communion project.