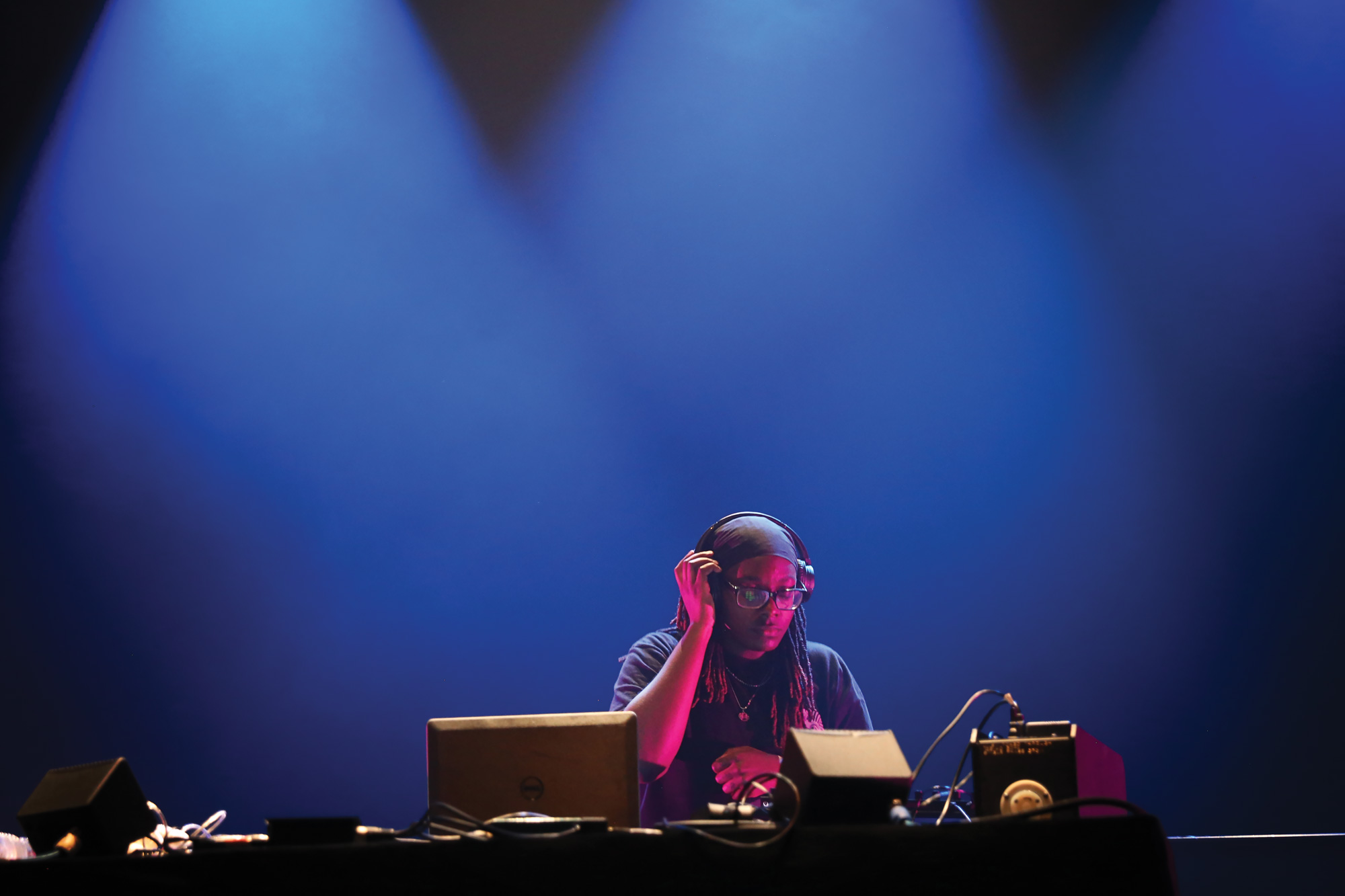 Origin can mean everything and nothing in today’s electronic music, where sounds are sourced, combined, and distributed on digital terrain. While their personal geographies and artistic methods place them worlds apart, Jlin and Qrion each create dance music perfectly suited to the contemporary moment, when regional flavors and the tension between sampled material and self-composed sounds are finding common other-worldly ground.

Jlin is one of the most prominent female electronic producers of the current generation. She grew up in Gary, Indiana, and made her first tracks while working at a steel mill. Drawing on the legacy of RP Boo and DJ Rashad, she has advanced the Chicago-oriented style of footwork into dark and creative new dimensions. Though her earlier work relied on sampling—often from horror movies—she now refuses to, opting instead to compose her dense, frenetic tracks from all original source material. Her 2015 debut record Dark Energy was named the year’s best by a number of publications, including The Wire.

Hailing from Sapporo, the snowy capital of Japan’s northernmost island, Qrion released her first two EPs via SenSe while still attending high school. Internet acclaim and the anticipation of her softly-lit, melancholic melodies eventually led to SenSe’s servers being overloaded during the free release of 2014’s sink, a download-only mini album. Later that year, a high-profile collaboration with electronic producer Ryan Hemsworth exposed Qrion’s music to a global audience. 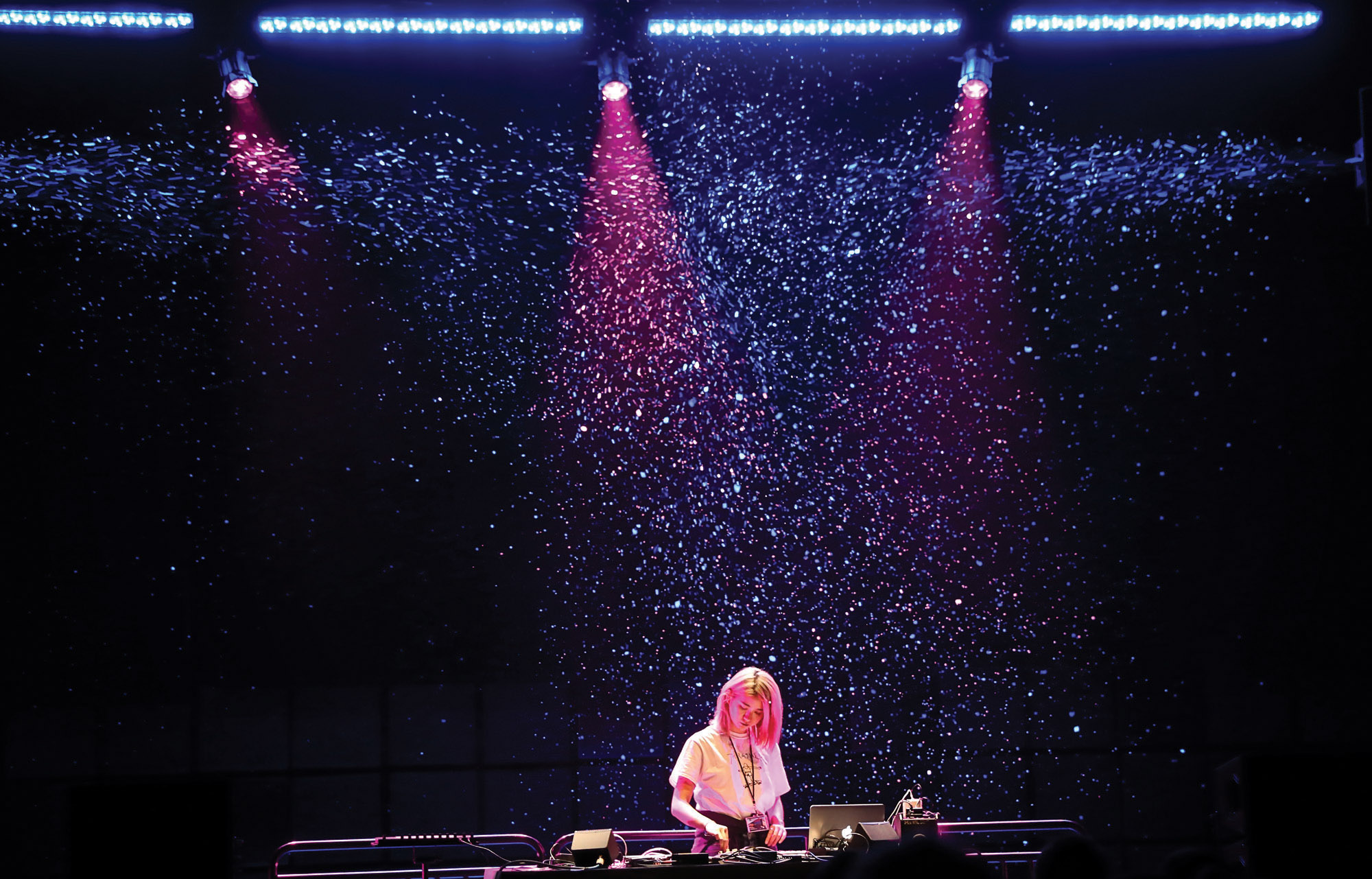