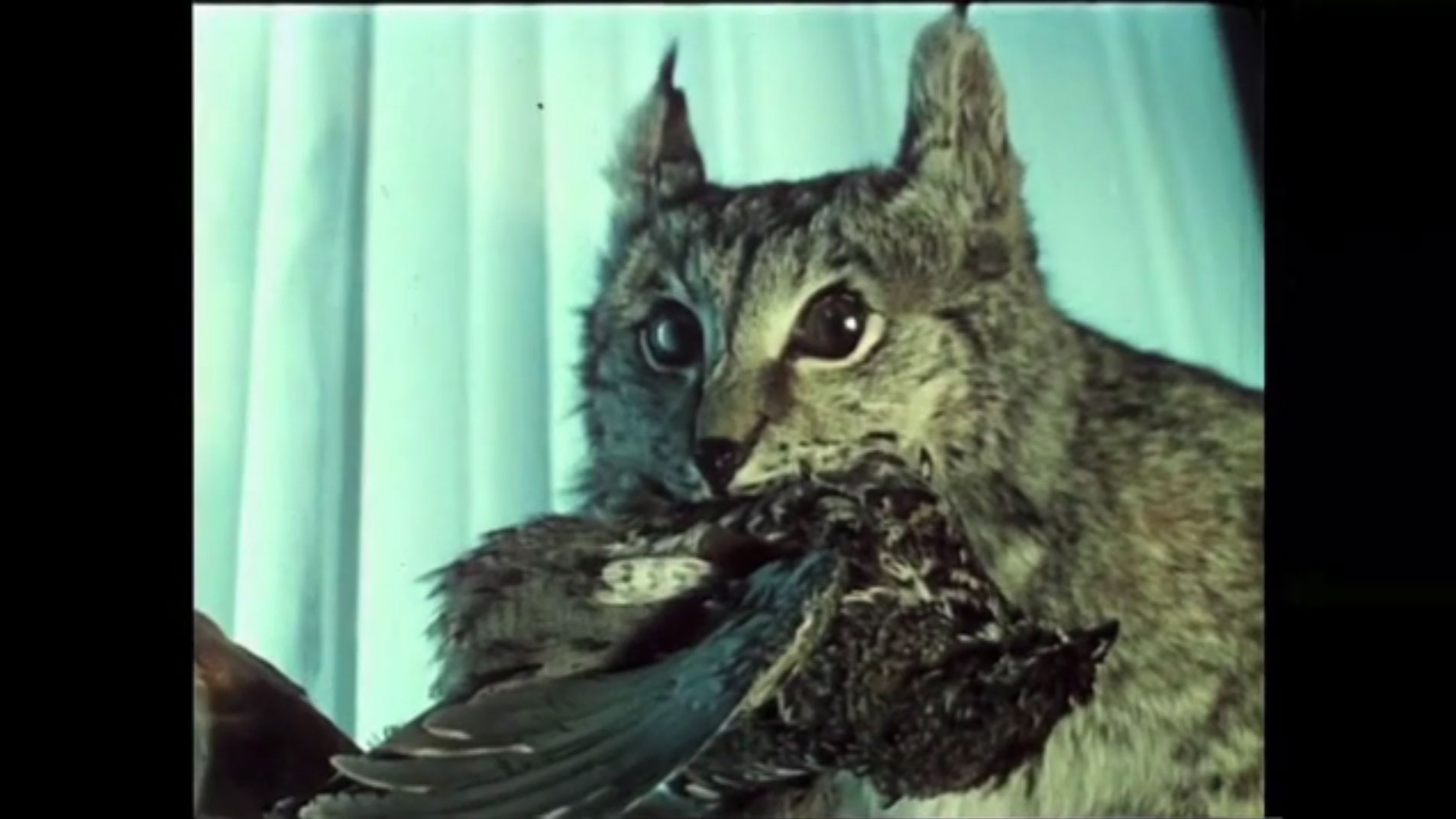 From the impossibility of one page being like the other

Oraib Toukan has been collaborating with artist Ala Younis on a project on found film footage from the former Soviet Cultural Center in Amman, and working with digital builder Matthew Epler, who designed a crowd-sourced database to globally identify 900 unknown film canisters in Amman. From this starting point, Toukan and Younis have developed a peculiar archeology of research that looks at early Palestinian film production, technocratic Soviet friendships, cine clubs, and Russian language films in Amman. The beginning of the project was locating the key early films of two members of the former Aflam Falistine collective (Palestine Films). The commission for Frieze Film 2013 is based on material from this growing archive.

Curated and produced in collaboration with Frieze Foundation curator Nicola Lees, Frieze Film is a series of new short-form moving image works by Petra Cortright, Peter Gidal, Patricia Lennox-Boyd, Oraib Toukan, and Erika Vogt produced for television. Petra Cortright, Patricia Lennox-Boyd, and Erika Vogt’s Frieze Films were all produced during artist residencies at EMPAC in fall 2013. The works are broadcast on Channel 4 (UK) as part of Random Acts. The shorts will be screened individually prior to EMPAC screening series throughout Spring 2014.

From the impossibility of one page being like the other will be screened Thursday, April 3, 2014 preceding Playtime

Oraib Toukan lives in New York and teaches and works in Ramallah and Amman. Toukan works across a variety of media focusing on historiographical absurdities and discreet institutional interventions. Previously, she produced a short sound work for radio for ARTonAIR.org and ArtDubai Projects (2011) and took part in the Serpentine Gallery Map Marathon (2010). Recent exhibitions include the 7th Asia Pacific Triennial of Contemporary Art, the Mori Art Museum, and the 11th Istanbul Biennial.

Ala Younis is an artist based in Amman. Collaboration forms a big part of her practice, as does curating and joint book projects. Using objects, film and printed matter, she often seeks instances where historical and political events collapse into personal ones. Recent exhibitions include the 9th Gwangju Biennial (2012); the New Museum Triennial (2012); Tea with Nefertiti at Mathaf and the Institut du Monde Arabe (2012-13); the 12th Istanbul Biennial (2011); Home Works ‘5, Beirut (2010); and PhotoCairo 4 at the Contemporary Image Collective in Cairo. Recent publications include ‘Needles to Rockets’ (2009), and ‘Tin Soldiers’ (2012), a collaboration of artists, writers, soldiers, and photographers on the concept of militancy. Younis curated Kuwait's first national pavilion at the 55th Venice Biennale (2013), as well as the ‘Museum of Manufactured Response to Absence’ at the Museum of Modern Art in Kuwait (2012), and ‘Out of Place’ at the Tate Modern and Darat al Funun Amman, among others.