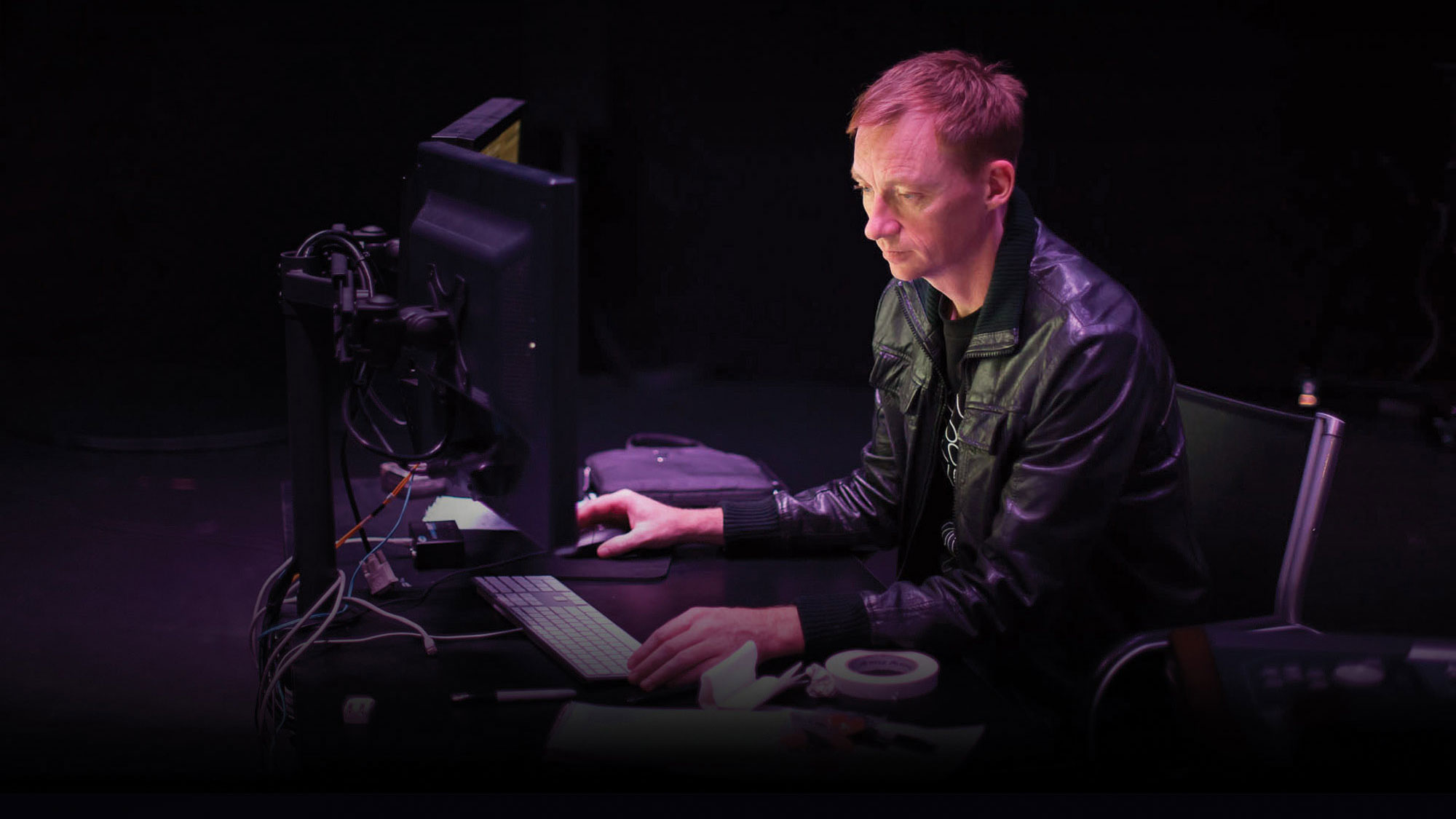 Nicolas Bernier’s music ranges from musique concrète to live electronics, to post-rock to noise improv, and features electronic music made from objects of the past, such as typewriters and tuning forks. Richard Chartier’s work has been called both “microsound” and neo-modernist, with a minimalist approach to sound, silence, focus, and perception. Jean-François Laporte works closely with the raw materials of sound, from the everyday environment to traditional and invented instruments that produce unconventional sounds. Martin Tétreault is an internationally known Montréal DJ and improviser who explores the intrinsic sounds of the turntable and needles, as well as prepared surfaces (with thanks to John Cage), and small electronic instruments. Montréal composer Louis Dufort developed his style through electroacoustic music, and then turned his attention to mixed music and multimedia art, and has worked with a wide range of organizations.