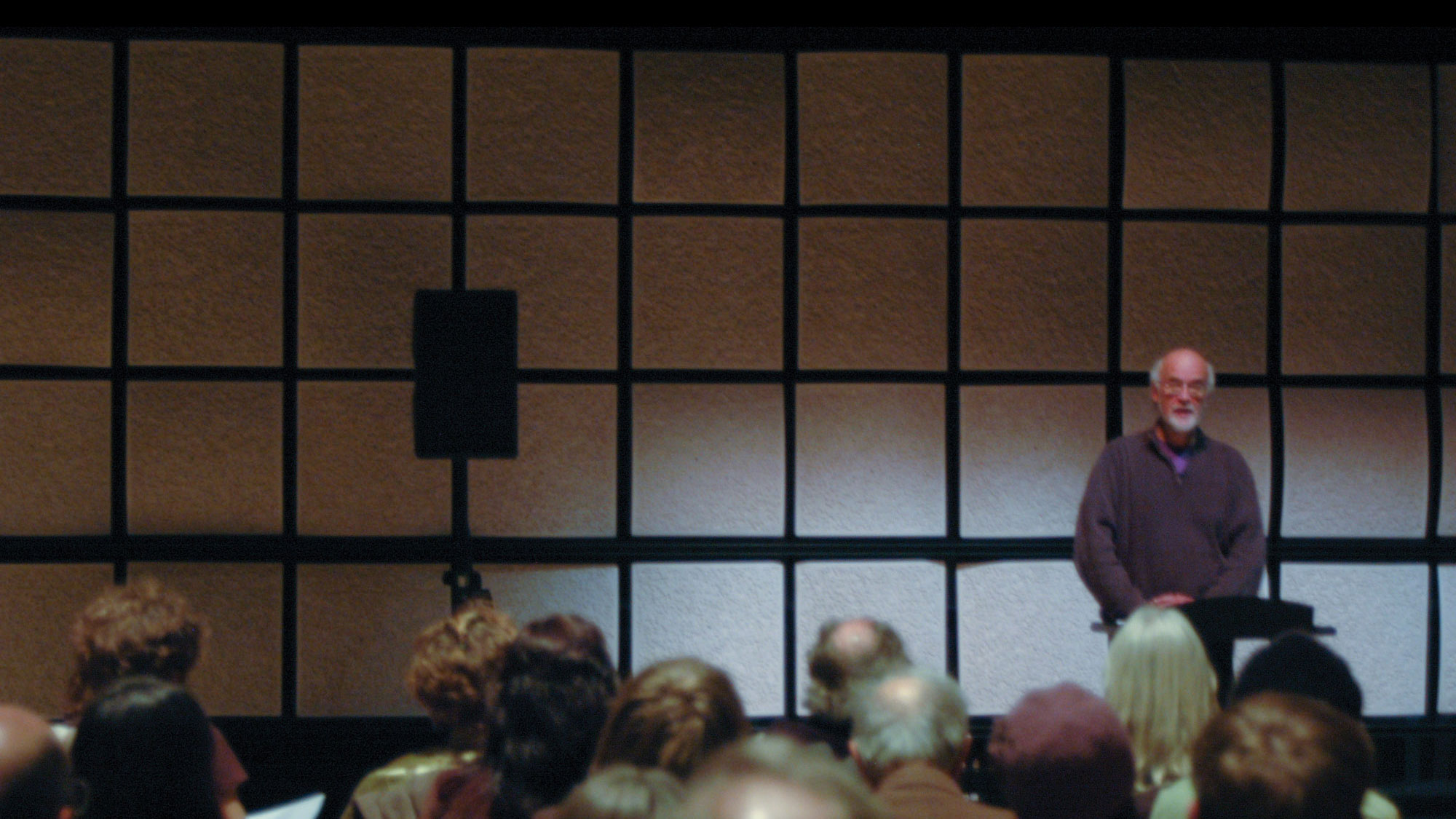 Wandering between the Worlds

EMPAC can be seen as a big instrument that bridges the world we can see, hear, touch and move around in, the world we can experience, and the intangible realm of digital computers that can only become meaningful when it is connected to our experience through sound, light, images, movement or anything our senses can perceive. While in the Old World, Johannes Goebel built non-traditional instruments out of wood, metal and plastic; when in the New World, he programmed instruments in digital code. (For a few decades he also played music on ready-mades like pots and pans, scrap-metal and radios, wrenches, defunct pianos and garden hoses.)

In the workshop, Goebel will show some of the instruments he built, talk about how digital and physical worlds influenced each other in his instrument building and compositions, and how musical instruments are tuned more by culture than by human genes. He will play recordings of music created on the instruments.

In the concert, electronic pieces will be played that were composed under the influence of both computers and centuries of instrumental music: among them, Of Crossing the River, a piece of exact duration that seems to be of greatly varying length to each listener and at different times when listened to repeatedly.