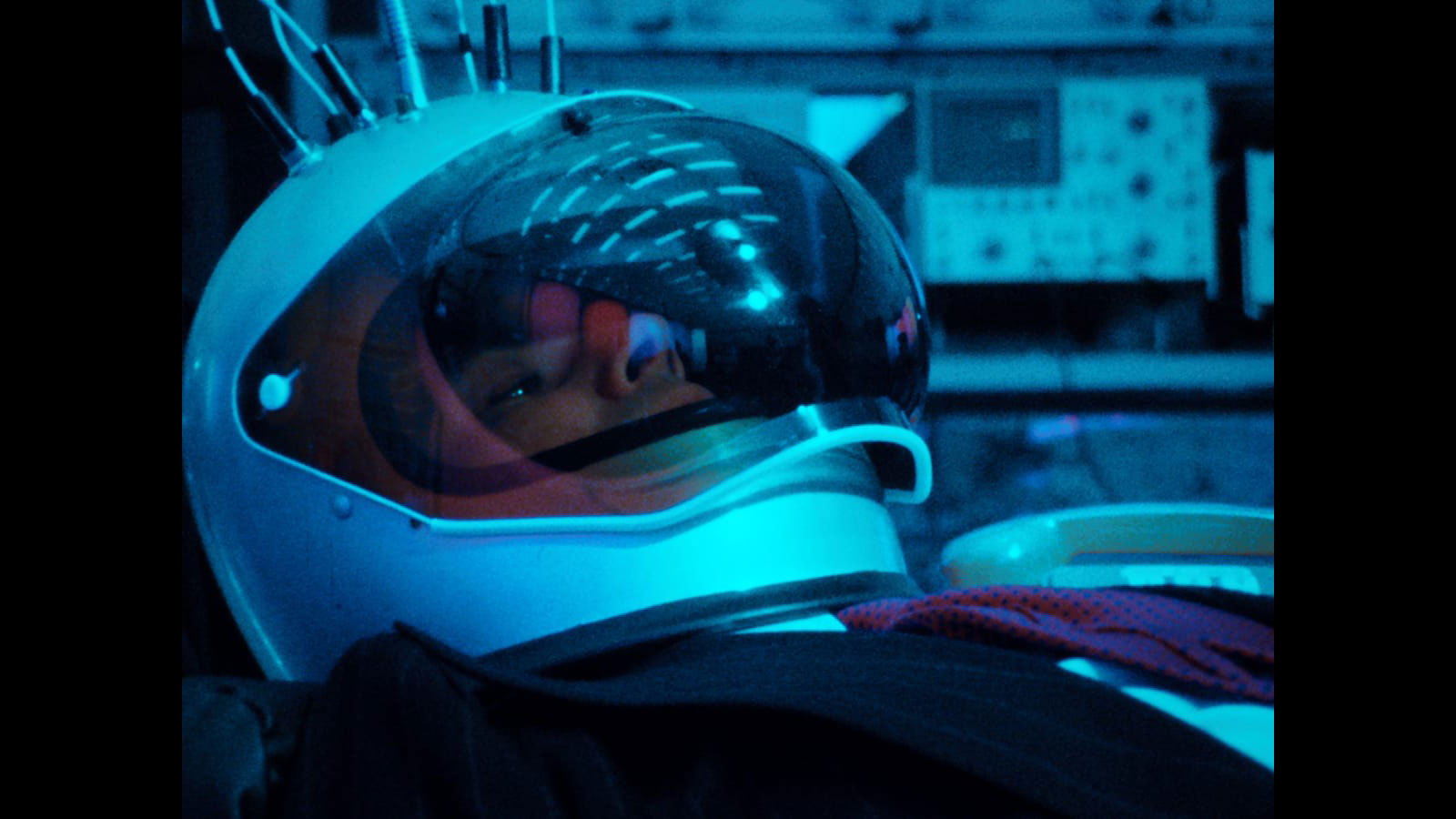 World on a Wire (Welt am Draht)

Rainer Werner Fassbinder’s rarely screened science fiction thriller World on a Wire (Welt am Draht) is an adaptation of Daniel F. Galouye’s novel Simulacron-3. A film in which the boundary between reality and simulation is ceaselessly questioned, World on a Wire follows Fred Stiller (Klaus Löwitsch), a cybernetics engineer who uncovers a conspiracy at the Institute for Cybernetics and Future Science. The narrative centers on a simulation project in development at the institute called Simulacron 1, which will be able to predict future social, economic, and political occurrences as precisely as though they were reality. After the initiator and the head of the research project, Professor Vollmer (Adrian Hoven), dies under mysterious circumstances, Stiller is asked to assume his responsibilities and begins exhibiting symptoms uncannily similar to his predecessor.