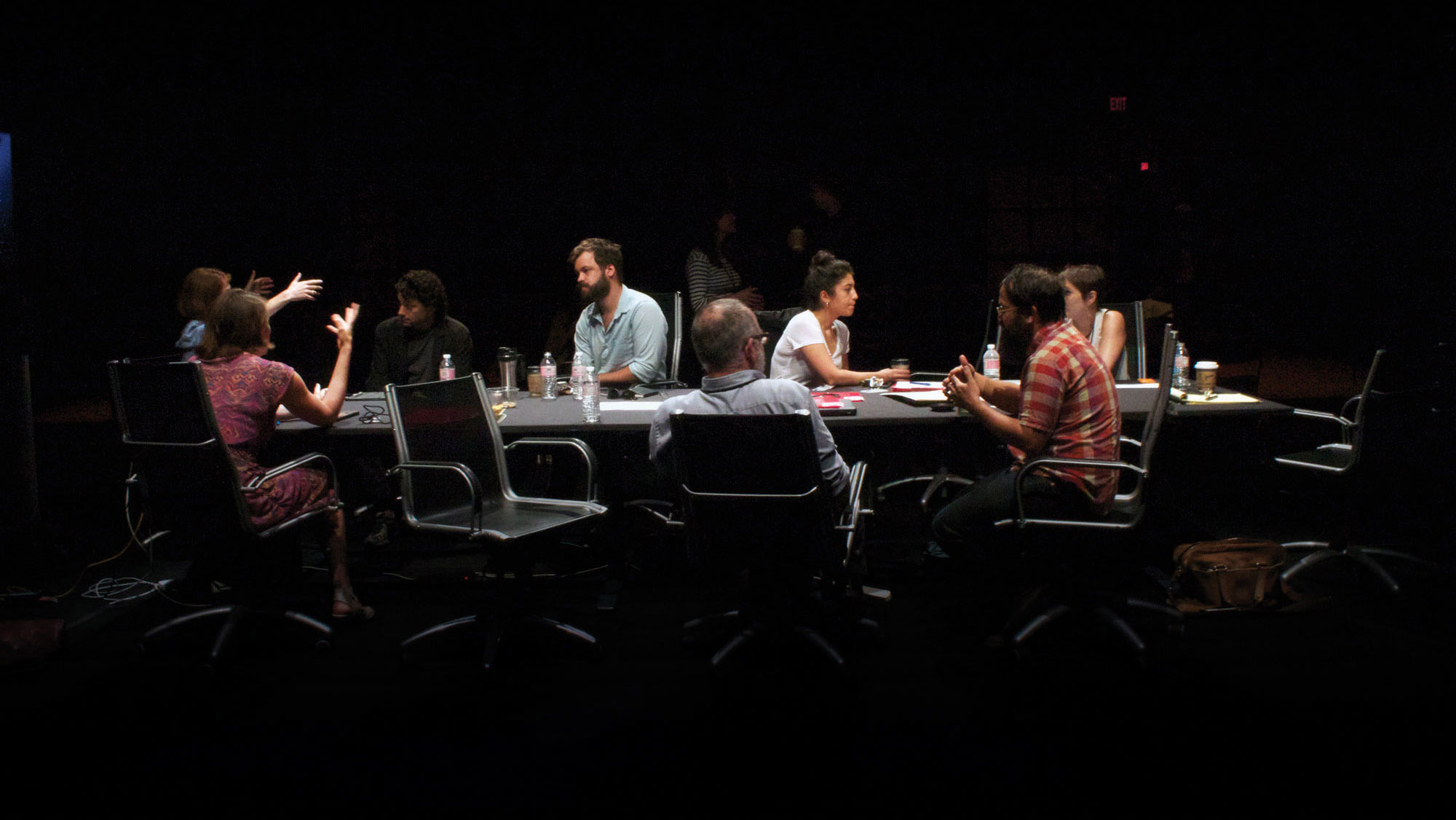 We Will Show You Film in a Handful of Dust

If all the films in an average human life could for once be replayed in reverse, the eye, like an all-seeing probe plunged in the fathomless stream of human consciousness, would hit upon a point somewhere deep down, a hard bedrock, a fact, an event, an image, an undefined and flickering sensation. It would be tattered and faded, yet inflected with such a strange hue that the current of time flowing through one's life would absorb its indefinable color for good.
—Bruno Jasieński, I Burn Paris (1927)

To what degree does industrial cinema, through the degradation of its surface that obscurely reveals the history and trajectory of each print, generate its own critical cinema? How have critical practices developed—not through opposition to industrial cinema—but from the cues given? How has industrial cinema, both in its period of strength and in its mutations into the ancillary and streaming economy, borrowed back what it tossed away, reincorporating the operations of critical cinema into its own history?

This discussion begins on the literal surface of films, with the scratches, dust, patches, and stains that come to mark a reel over the course of its circulation, as it is projected again and again over weeks, months, and years. These marks accumulate as it moves from first-run theaters in the city center out to the third-, fourth-, fifth-runs of periphery, until, exhausted of value by dint of no longer being adequately novel or having become too scratched to satisfy a paying audience, it comes to a stop: occasionally in an archive, but above all, in a basement or a dumpster. In this process of material and economic degradation, we get a glimpse of a different map of the city—not the one filmed, but the one where the film was projected; not in what the images contain, but in what obscures them.
—Evan Calder Williams (Keynote)

The Jaffe Colloquia is a series of exchanges that brings together small groups of artists, curators, and theorists to informally discuss ideas centered around the conditions of, and perspectives on, time-based arts. These events take the form of closed group discussion; however, sessions will be recorded and subsequently made available online.

The Jaffe Colloquia is made possible by the Jaffe Fund For Experimental Media and Performing Arts.