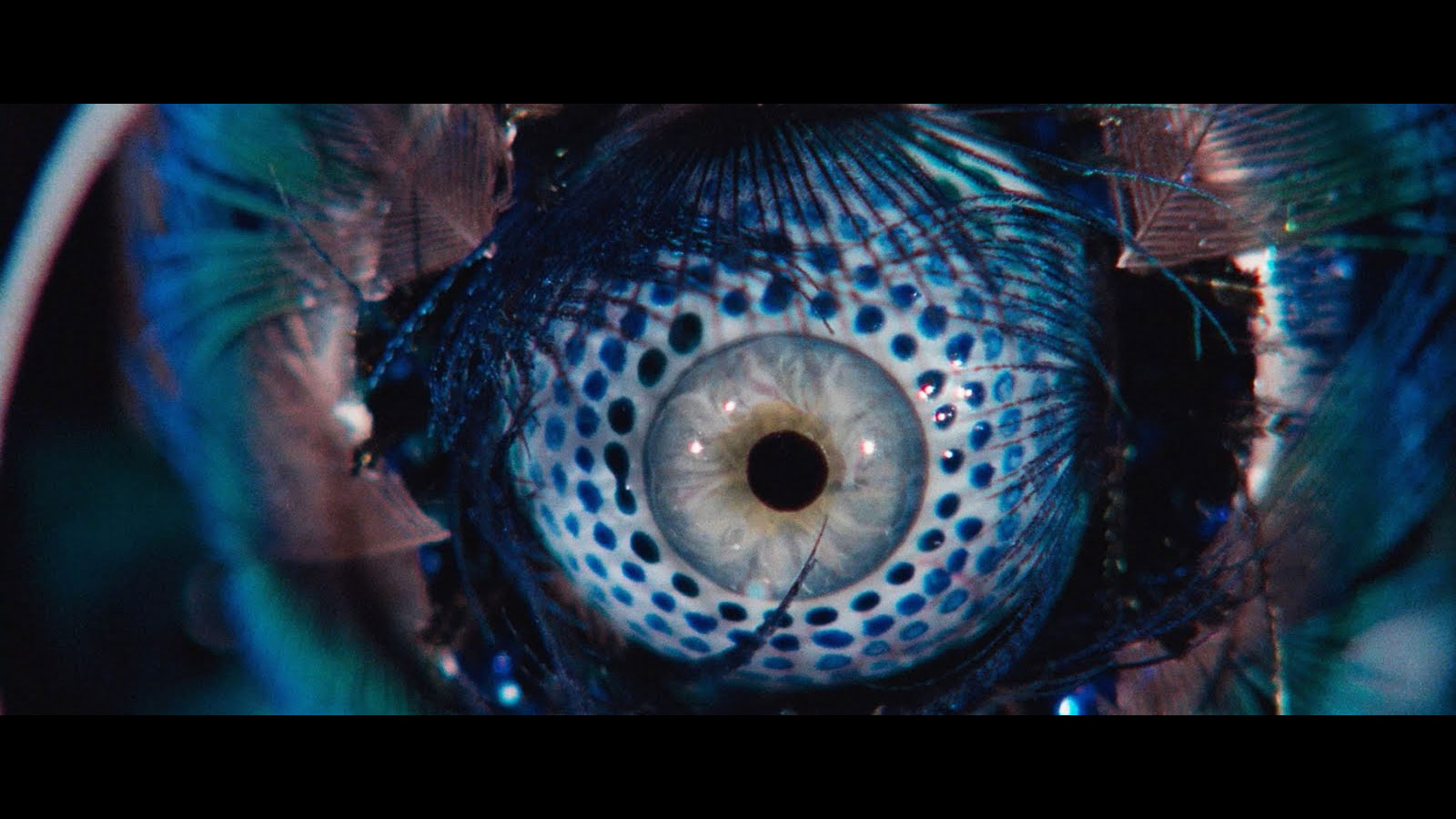 Jodorowsky’s Holy Mountain sparked a riot at its premiere at the Cannes Film Festival in 1973 and has been the source of controversy ever since. The film creates an uncompromising vision of the rituals and power of religion and Western desires for Eastern spirituality through beautiful, fantastic, and visceral images. Inspired by St. John of the Cross’ Ascent of Mount Carmel and René Daumal’s Mount Analogue, it depicts a group of individuals on a quest for enlightenment and immortality through a journey to a holy mountain that is said to unite heaven and earth.